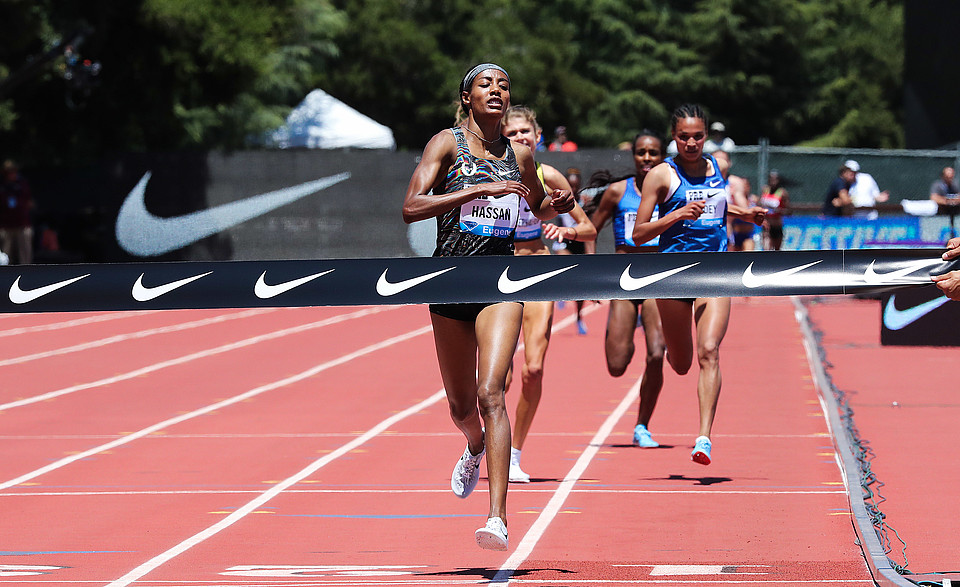 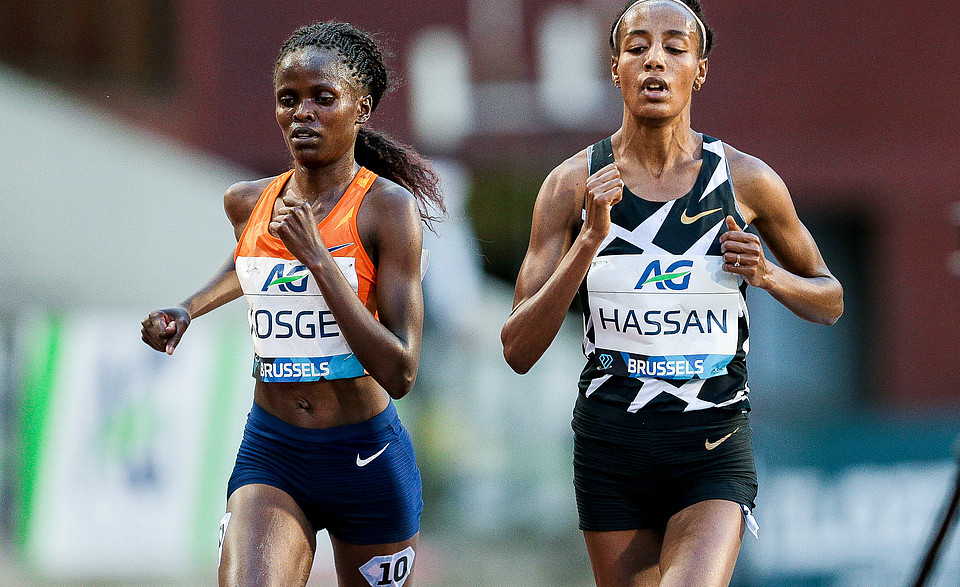 From Diamond League Final brilliance to world record performances in multiple disciplines, Dutch middle distance queen Sifan Hassan has been one of the undisputed stars of the Wanda Diamond League circuit in recent years.

After her astonishing quadruple of two Diamond Trophies and two World Championship gold medals in the autumn of 2019, the Dutch middle distance was one of the stars of the season once again this year.

The reigning Diamond League champion in the 5000m and 1500m, Hassan has dominated the track for much of the last few years. From her brilliant final lap in the 2019 Diamond League Final to her world record in the women's mile in Monaco, here are some of the Dutch stars finest performances from the past few seasons.