Chopra and Duplantis among Olympic champions in Lausanne 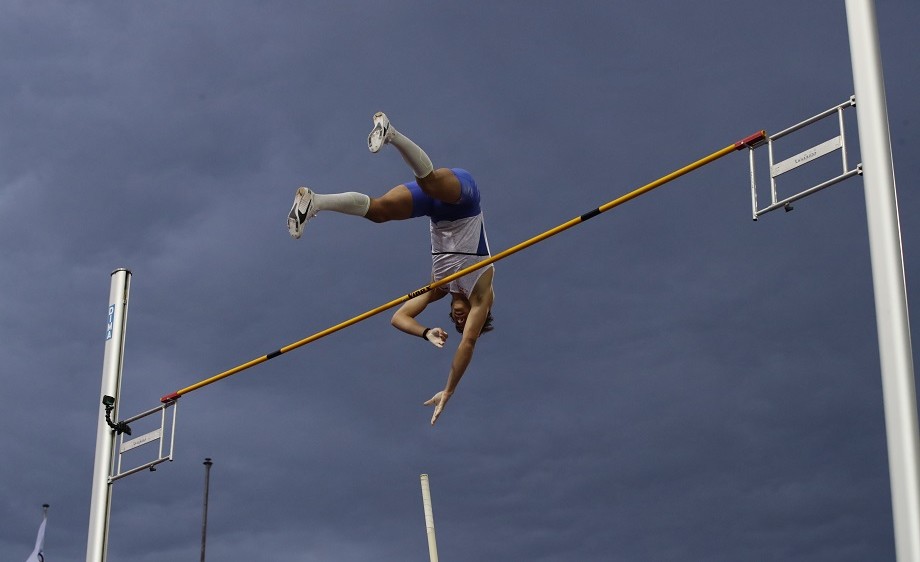 Eight Olympic gold medallists from Tokyo 2020, including Mondo Duplantis, Neeraj Chopra and Shaunae Miller-Uibo, are set to grace the Wanda Diamond League stage at Athletissima in Lausanne on August 26th.

Chopra, 24, will be hoping to become the first Indian athlete to win on the Diamond League circuit and claim his own first victory in the series after seven appearances in the men's javelin so far.

Duplantis, meanwhile, is out to defend his Diamond Trophy in 2022 after winning the Diamond League title for the first time in his career in Zurich last year. He will compete at a pole vault street event on the shores of Lake Geneva on August 25th.

Reigning Diamond League champion Tamberi is yet to pick up a win in his title defence this season, and both he and Barshim will once again face world indoor champion Woo Sanghyeok, who beat them at the season opener in Doha.

On the track, Olympic 400m champions Shaunae Miller-Uibo and Steven Gardiner will line up together for the second time at a Diamond League meeting this summer, having already provided a Bahamian double bill over one lap in Paris earlier this month.

In the field events, Diamond Trophy holder Ryan Crouser will lead the line-up in the men's shot put, while fellow Olympic champion

2022 will also be a special year for Athletissima, which is set to receive the World Athletics Heritage Plaque, an award which honours events that have made an important contribution to the history and development of athletics.

“Congratulations to Athletissima Lausanne on the award of the World Athletics Heritage Plaque, which marks the meeting’s important place in the development of the international invitational track and field circuit,” said World Athletics President Sebastian Coe.