Doha: Five things to look out for 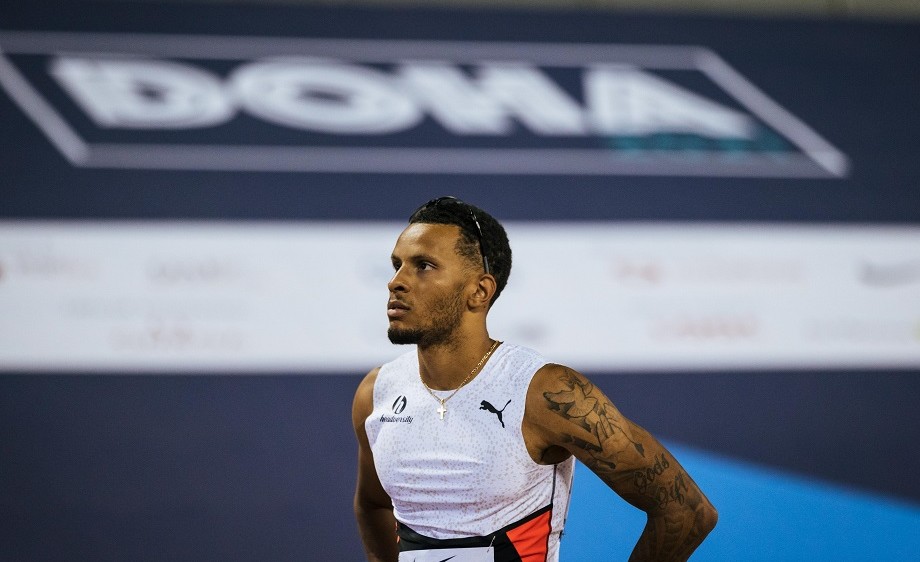 From an emotional Olympic reunion in the high jump to a world record chaser in the pole vault, here are five things to look out for in the Wanda Diamond League season opener in Doha this Friday.

The 2022 Wanda Diamond League season is set to get underway this Friday, with the season opener returning to its traditional location in Doha for the first time since 2019.

With an action-packed programme ahead of us on Friday night, we've picked out five potential highlights on opening night.

Click here to see the full schedule and entry lists.

Champions showdown in the sprints

There will be no shortage of silverware in the men's 200m, as Andre De Grasse, Noah Lyles and Fred Kerley go head to head in a highly anticipated battle of the champions.

De Grasse became the first Canadian in nearly a century to win 200m Olympic gold in Tokyo last summer, while Kerley claimed silver in the same race. The American went one better a few weeks later when he was crowned Diamond League champion in the men's 100m.

Lyles, meanwhile, has three Diamond Trophies to his name and is also the reigning world champion over 200m.

Qatar's Abderrahman Samba is expected to get a rousing reception from the home crowd when he takes on Rai Benjamin in the 400m hurdles, but the biggest cheer of all will no doubt be reserved for three-time Diamond League champion Mutaz Essa Barshim and his fellow Olympic gold medallist Gianmarco Tamberi.

Barshim and Tamberi will both start in the men's high jump, their first appearance together since they famously decided to share the gold medal after a dead heat in the Olympic final in Tokyo.

The two friends will once again be competitors in Doha, with 2021 Diamond League champion Tamberi out to make a perfect start to his title defence and Barshim hoping to delight the crowd with a home win.

One of the biggest surprises of last year's final in Zurich was Maggie Ewen's triumph in the women's shot put. The American will be hoping to channel that special Diamond League energy when she turns up to the season opener as reigning champion on Friday.

Several of the competitors whom Ewen beat in Zurich last September will be in the line-up again in Doha, including compatriot Chase Ealey and Jamaica's Danniel Thomas-Dodd.

2019 women's 100m Diamond League champion Dina Asher-Smith claimed two victories on the circuit last year, including a 200m meeting record in Florence, but was unable to defend the Diamond Trophy she had picked up two years before.

The world champion will nonetheless be among the favourites in a strong women's 200m field which also features Olympic medallists Shericka Jackson and Gabrielle Thomas.

Reigning Diamond League champion Christine Mboma, has had to pull out of the line-up after pulling up injured at a race earlier this month.

For Asher-Smith, Doha is an early chance to get points on the board as she aims to pick up her first Diamond Trophy since 2019.

Swedish pole vaulter Mondo Duplantis has made history time and again in the last few years, breaking record after record on both the indoor and outdoor circuits.

The 22-year-old added a first Diamond Trophy to his growing list of gongs last season, and will launch his title defence in Doha on Friday.

Having increased his own world record to 6.20m in the indoor season, Duplantis will be hoping this season to attack his outdoor best of 6.15m, which he set at the Rome Diamond League in 2020.