Duplantis, Kendricks, Lavillenie and Lisek to clash in Doha 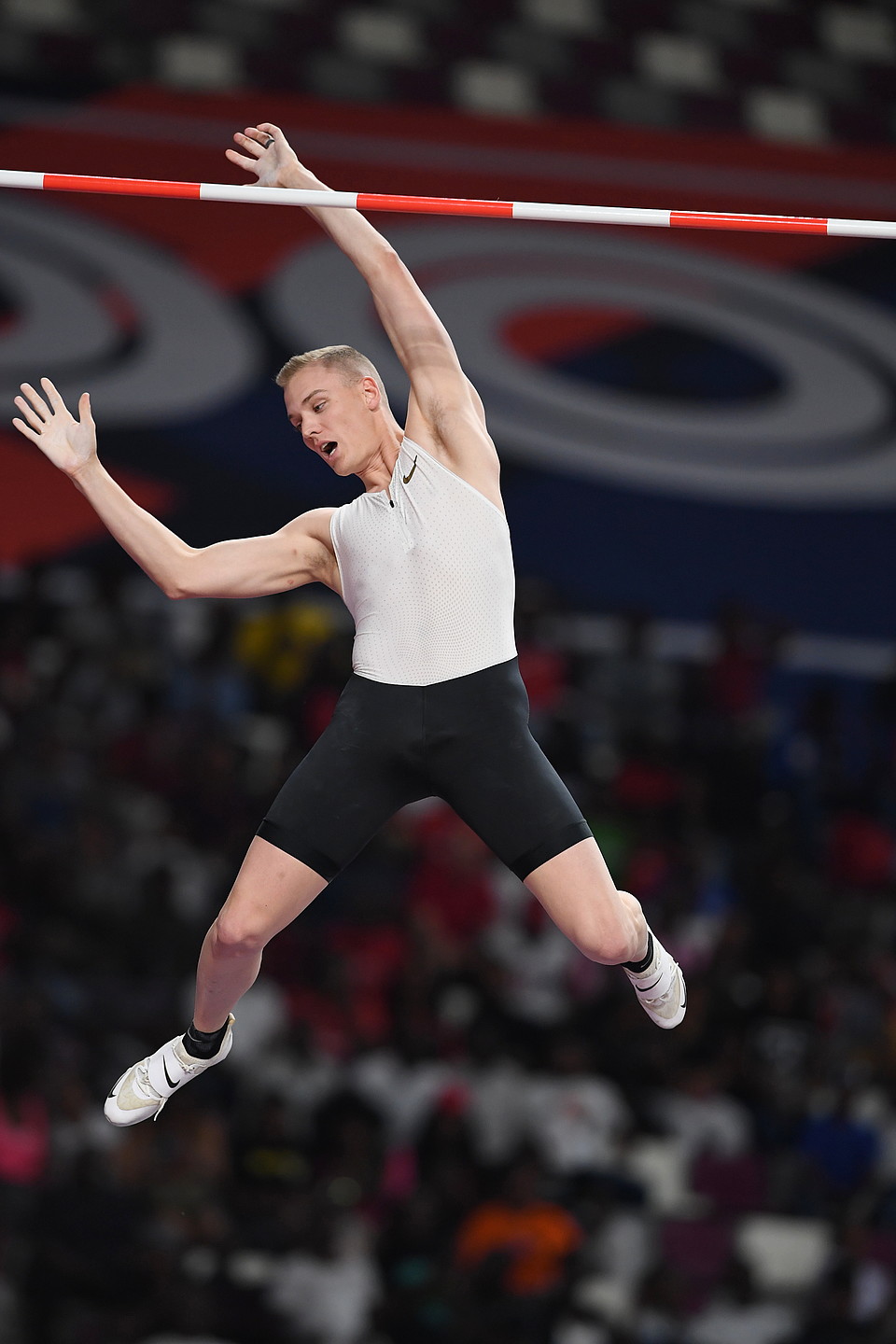 The world champion, the Diamond League record champion and the world record holder will all go head to head in the men's pole vault at the Wanda Diamond League meeting in Doha later this month.

Two-time world champion Kendricks is the Rio 2016 Olympic Games bronze medallist. He finished second to Duplantis with a 6.02m jump at the Wanda Diamond League meeting in Lausanne on 2 September, the second highest vault of his career.

World record holder Duplantis, runner-up to Kendricks in Doha at the World Championships last year and European champion (2018), is in outstanding form.

His exceptional indoor season – which peaked with an incredible 6.18m clearance in Glasgow in February – has continued outdoors, and he jumped a national outdoor record and world lead of 6.07m, the best outdoor vault in the world for 26 years, to take the victory in the fading light of Lausanne.

Lisek was second to Kendricks in London and third behind Kendricks and Duplantis in Doha. He has a season’s best of 5.90m from the Wiesław Maniak Memorial in Szczecin on 16 August.

Lavillenie, the most experienced of the quartet, backed up his London triumph with Olympic silver in Rio 2016 and over the last decade has won a multitude of global medals, including seven Diamond Trophies.

In addition to their pole vault achievements in competitive international events, Kendricks, Duplantis and Lavillenie brought live sport back during lockdown in the inaugural ‘Ultimate Garden Clash’ in May.

The contest, devised by the three vaulters, was a race to see who could produce the most 5.00m vaults within a 30-minute period, all from the comfort and safety of their own back gardens.

Kendricks said: “We’ve had fun this summer going right back to our back garden meet in May, but after some solid blocks of training, it’s been great to get back out and compete with these guys on the circuit.”

Duplantis, unbeaten this season to date, said: “After Lausanne I was desperate to get back out and compete, I felt like I was in the zone and it’s hard to take a step back in those situations, but I had to play safe.

“I’m excited to compete in Doha and to continue this season. After a delayed start we’re all getting into good shape so this should be a great competition. I love pole vault – we all do – and when we compete against each other we really push each other on, it brings out the best of us.”

Doha’s Qatar Sports Club will host the revised 12-event programme - the fourth and final competitive meeting of the truncated 2020 Wanda Diamond League season - which includes sprint hurdles and 800m for both men and women; 100m, 3000m and long jump for women; and 200m, 400m, 1500m and pole vault for men.

Due to the impact of Covid-19, the 2020 Wanda Diamond League will not form a structured series of events leading to a final and athletes will not earn Diamond League points this season.