Jacobs to race in front of home crowd in Rome 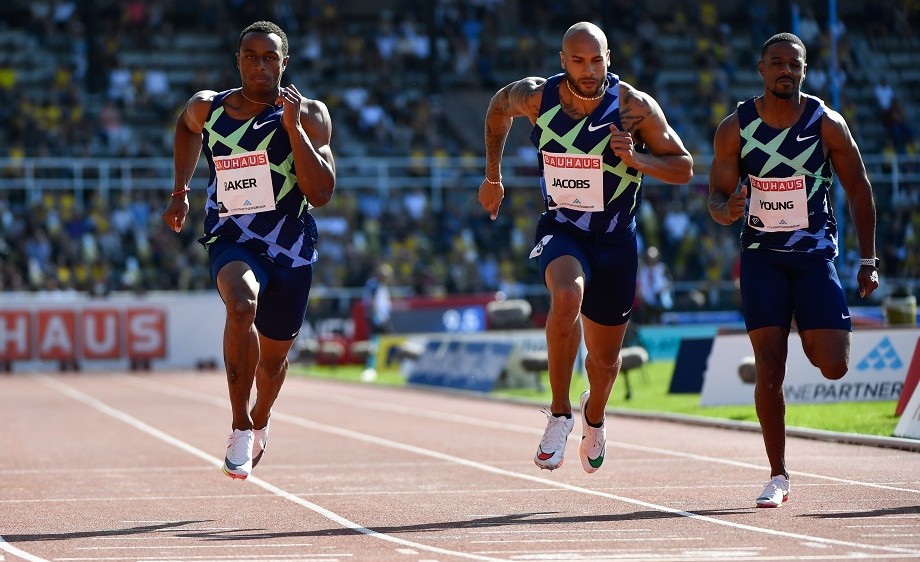 Olympic 100m champion Lamont Marcell Jacobs will race in front of his home crowd at the fifth Wanda Diamond League meeting of the season in Rome in June.

Olympic champion Lamont Marcell Jacobs will be hoping for home advantage when he takes on reigning Wanda Diamond League champion Fred Kerley at the fifth meeting of the season in Rome on June 9th.

Jacobs became the first Italian sprinter ever to win 100m gold when he soared to a surprise victory with a European record of 9.80 in Tokyo last summer, and will no doubt be given a hero's welcome when he hits the track at the Stadio Olimpico.

The Italian, who trains in Rome, will face formidable competition as he bids for his first ever win on the Diamond League circuit, with US stars Kerley and Trayvon Bromell joining him in the blocks.

Kerley, who won the 400m Diamond Trophy in 2019, is now the reigning champion over 100m, hitting form just at the right time last summer as he claimed victories in Brussels and the final in Zurich. Currently top of the world rankings, he claimed silver behind Jacobs in Tokyo with a PB of 9.84.

Bromell is looking to build on a strong season in 2021, in which he celebrated his first ever Diamond League win in Gateshead.