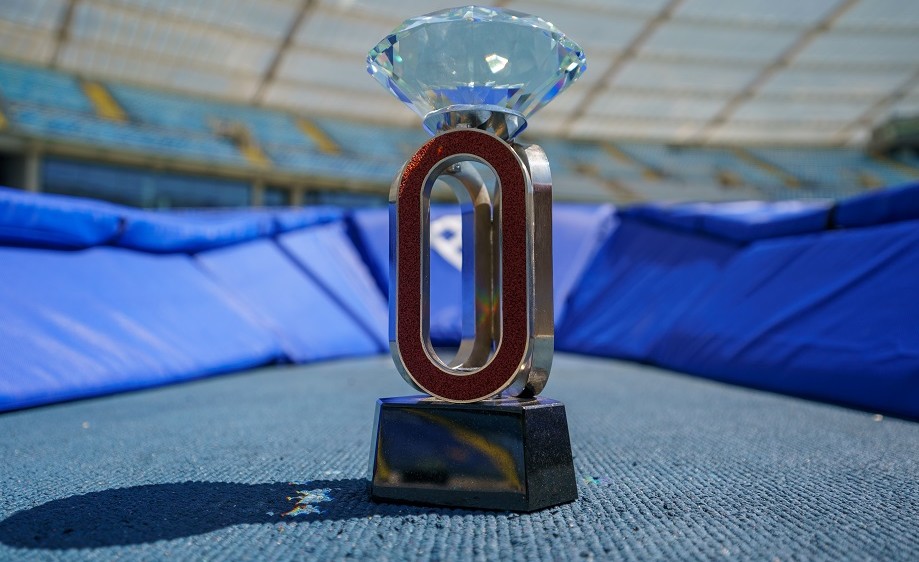 From a return to Florence and London to the first Wanda Diamond League Final outside of Europe, there is much to look forward to in athletics' premier one-day series in 2023.

The Wanda Diamond League returns in 2023 for what promises to be a blockbuster season, as the world's best athletes touch down in more cities than ever on the Road to the Final.

The 14th edition of athletics' most prestigious one-day series will see a return to previous haunts, a new permanent addition to the circuit and a first ever Wanda Diamond League Final on US soil.

So as we all ease our way into the new year, here are some key dates to put in your 2023 calendar.

The Wanda Diamond League will burst out of the blocks on familiar territory in 2023, with Doha hosting the season launch for the 12th time in the series' 14-year history in early May. As well as the women's 100m and men's 200m, fans in the Qatari capital can also look forward to an appearance from home favourite and Olympic champion Mutaz Essa Barshim, who suffered a surprise defeat to South Korea's Woo Sang-hyeok in last year's season opener.

With the Stadio Olimpico in Rome once again set to be given a new lick of paint in 2023, the Italian leg of the Diamond League will once again head north to Florence, city of the Renaissance masters and host of the Golden Gala in similar circumstances back in 2021. Two years ago, it was Jakob Ingebrigtsen who delivered the artistry on the track with a European record of 12:48.45 in the men's 5000m. That mark still hasn't been beaten, though Ingebrigtsen, who is currently the reigning 1500m Diamond League champion, may fancy his chances if he returns to Florence to compete in the longer distance this year.

Poland's first ever Wanda Diamond League meeting was a roaring success last August, as the likes of Shelly-Ann Fraser-Pryce and Mondo Duplantis stormed to meeting records in the Silesia Stadium upon their return from the World Athletics Championships. The Kamila Skolimowska Memorial Meeting returns this year, having joined the Wanda Diamond League as a full member meeting from 2023. Polish fans will be hoping to see Duplantis in action once again in the pole vault and can also look forward to a men's and women's double bill in the 100m.

Florence and Silesia will not be the only familiar faces making a welcome return in 2023. In late July, the Wanda Diamond League will also return to London for the first time in four years. The site of countless iconic Diamond League moments - including Keni Harrison's 100m hurdles world record in 2016 - the London Stadium will once again be full of athletics fans hoping to catch a glimpse of the likes of Dina Asher-Smith, Laura Muir and freshly crowned 1500m world champion Jake Wightman.

August 31st - Back from Budapest

The 2023 calendar also promises a Chinese double header in late summer, with Shanghai followed by a first ever event in Shenzhen at the last meeting before the World Athletics Championships in Budapest. Those crowned world champion in Budapest will then be able to reassert their world-beating status at Weltklasse Zurich on August 31st. A regular series meeting this year, Zurich is set to return to its usual slot at the end of the season when it hosts the Wanda Diamond League Final once again in 2025 and 2027.

2023 will be a year in which the Wanda Diamond League confirms its reputation as a truly global series, with the series final set to be held outside of Europe for the first time ever. The two-day season finale will this year be held at the Prefontaine Classic in Eugene, with athletes returning to the iconic Hayward Field track where they competed for World Athletics Championships medals just last summer.