Lausanne: 5000m High-Flying Men on Show at the Pontaise 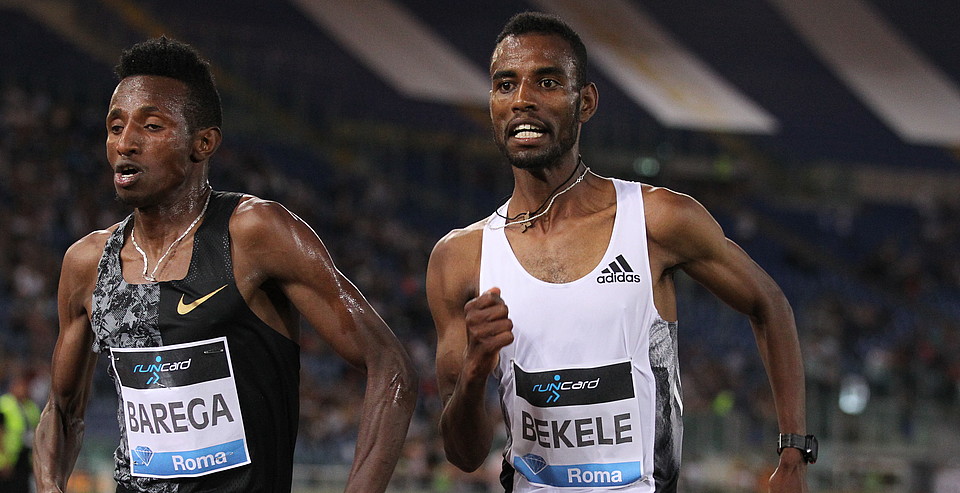 With 5 of the world’s top 6 performers in 2019 to take the start, and all with times close to each other, the 5000m at Athletissima is shaping up to be palpitating.

Telahun Haile Bekele (ETH), the fastest this season, will be facing stiff competition, among them: Selemon Barega (ETH), Birhanu Balew (BRN), the current world champion Muktar Edris (ETH), his compatriot Abadi Hadis (ETH), the Olympic silver medalist from Rio Paul Chelimo (USA) and Nicholas Kipkorir Kimeli (KEN). Last year, Balew took the honours with a time of 13:01.09, which was at the time, a world season’s best that stood until autumn.

From Switzerland, the phenomenal Julien Wanders, who is currently in top form, will be looking to stay with the leaders and show his potential on the track, as he already is considered one of the world’s best on the road. Finally, the Norwegian siblings, Ingebrigtsen, where two of them are lining up for the 1500m, will also be represented in this race, with the participation of Henrik Ingebrigtsen.