Lausanne: Pole Vault Guaranteed To Be An Exceptional Show 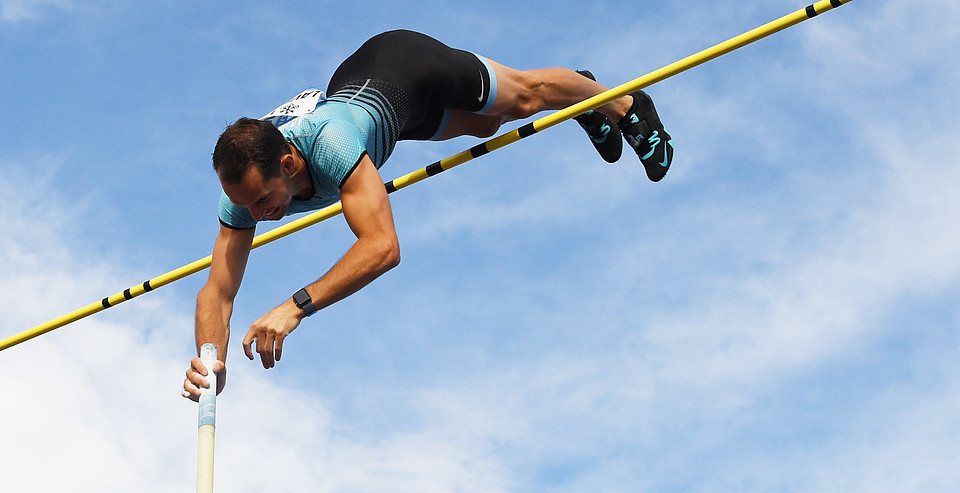 The organisers of Athletissima have announced that the world’s 6 best pole vaulters will be competing at the Pontaise on Friday, 5 July.

Among them, three great friends but nevertheless rivals: the world record holder, Renaud Lavillenie (FRA), the junior world record holder, Armand Duplantis (SWE) and the American Sam Kendricks, who has already won twice in Lausanne. At just 19 years of age, the young Swedish prodigy, Duplantis, is currently the leading pole vaulter for 2019.

There is also an exceptional line-up in the women’s high jump with the presence of the world’s 4 best specialists in the discipline. Specifically, the Russian, Mariya Lasitskene, who has dominated the discipline for the last 5 years. She will be up against the young and promising American, Vashti Cunningham, whom at just 21 years of age is currently leading the 2019 standings.