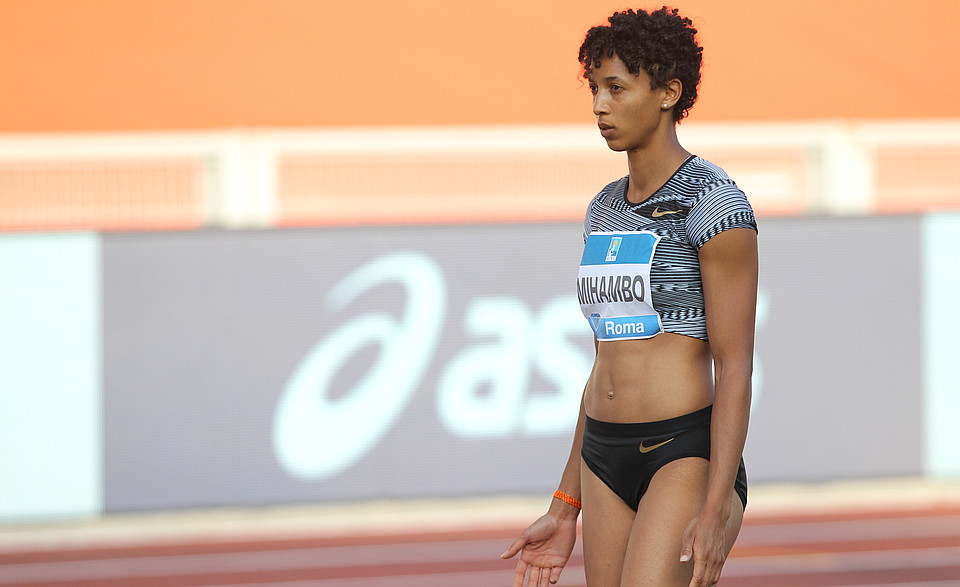 With exactly one month to go until the Golden Gala in Florence, the entry lists are taking shape with a star-studded women's long jump field and a mouth-watering head-to-head in the men's shot put.

World champion and reigning Diamond League champion Malaika Mihambo will kick off her Diamond Trophy defence in Florence on June 10th, as she faces up to a star-studded women's long jump field at the Pietro Mennea Golden Gala.

Mihambo,  who jumped a personal best of 7.07m at the Golden Gala in Rome on her way to the Diamond Trophy in 2019, will take on six-time Diamond Trophy winner Caterine Ibargüen, two-time series champion Ivana Spanovic and last year's Doha Diamond League winner Maryna Bekh-Romanchuk in what promises to be a high-class battle of the world's best horizontal jumpers.

The superstars will also be challenged by the likes of Sweden's Khaddi Sagnia, who secured two podium finishes in the Diamond League last year, and Italian star Larissa Iapichino.

There is an equally tantalising line-up in the men's shot put, as reigning Diamond League champion Tom Walsh takes on an impressive field which includes the Czech Republic's Tomas Stanek, Florence's own Leonardo Fabbri and Polish stars Michal Haratyk and Konrad Bukowiecki.

Bukowiecki in particular has fond memories of the Italian Diamond League meeting, having smashed the Golden Gala meeting record with 21.97m in 2019.

Full entry lists for the third Wanda Diamond League meeting of the season will be published here in due course.