Mondo Duplantis: The Road to Greatness 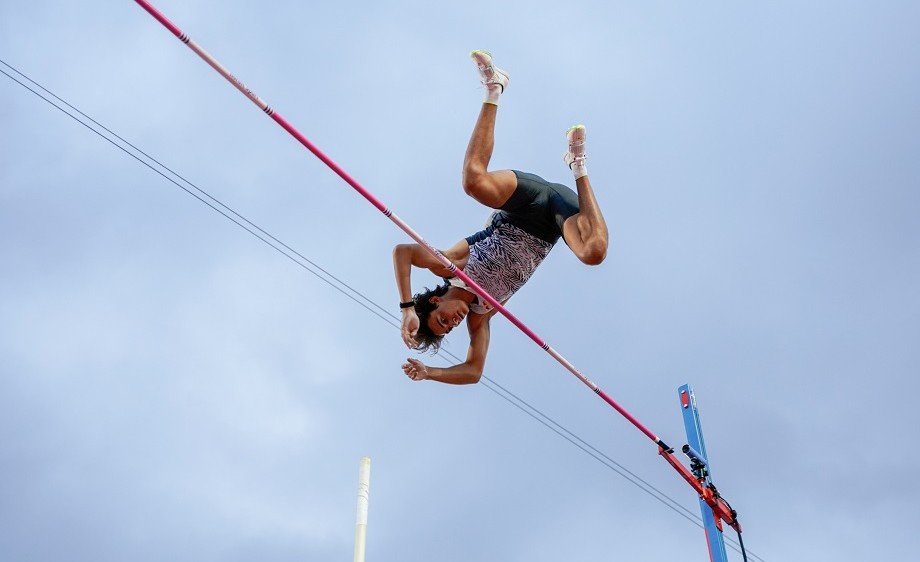 After Swedish pole vault superstar Mondo Duplantis broke yet another world record on Sunday, we look back at his glittering record on the Wanda Diamond League circuit.

Mondo Duplantis took another step towards track and field immortality on Sunday as he set a new world record of 6.21m on the way to the gold medal at the World Athletics Championships in Oregon.

It was the fourth time that Duplantis had broken the world record since he first knocked Renaud Lavillenie off the top of the all-time list in 2020, and the first time he had managed to do so outdoors.

In the last three seasons, the Swedish-American superstar has been almost unbeatable, and his consistency on the Wanda Diamond League circuit has been almost as impressive as his string of world records.

Since the beginning of 2020, he was won 15 of 20 Diamond League competitions, set 12 new meeting records and broken the series record on no less than three occasions.

As the 22-year-old gears up to defend his Wanda Diamond League title in the next two months, we take a look back at some of his finest performances on the circuit.

Duplantis' first Diamond League win came at the Prefontaine Classic in Stanford in 2019, but it wasn't until the following season that he began to seriously dominate the men's pole vault.

In a season truncated by the coronavirus pandemic, it was the Swede's performances which stood out as he cleared the six-metre mark five times in seven meetings.

His brilliant form reached a climax in September, when he broke the Diamond League record twice in the space of just a few weeks. Having recorded the highest outdoor jump in 26 years with 6.07m in Lausanne, he then went one better by completing the highest ever outdoor jump with 6.15m at the Golden Gala in Rome.

Duplantis may not have broken any Diamond League records in 2021, but he did smash five meeting records on the way to his first ever Diamond Trophy.

Despite a disappointing start to the season in rainy Gateshead and a surprise defeat to Chris Nilsen in Lausanne later in the summer, the world record holder won five competitions, all of them with a mark over six metres.

In his eagerness to make even more history, he delayed the end of the final in Zurich with his attempts to break another outdoor world best. Though he may ultimately have fallen short, Duplantis could still leave the 2021 season with his first Olympic gold medal and his first Wanda Diamond League title.

Defending champion for the first time in 2022, Duplantis has once again proven unbeatable, winning four of the five men's pole vault competitions so far, with Paris the only meeting he chose not to compete in.

As well as a meeting record in Oslo, he also smashed his own series record with 6.16m on home soil in Stockholm, a mark which until Sunday was also the highest ever jump at an outdoor competition.

Having improved his own world record in Oregon, the 22-year-old's attention turns once again to the Diamond League, with his next scheduled performance in Silesia on August 6th.

He will be jumping for pride in Poland, having long since locked down his place in the final in Zurich, where he hopes to win a second successive Diamond Trophy and make it a clean sweep of global titles for the second year in a row.