One-lap wonders Miller-Uibo and Gardiner to light up Paris 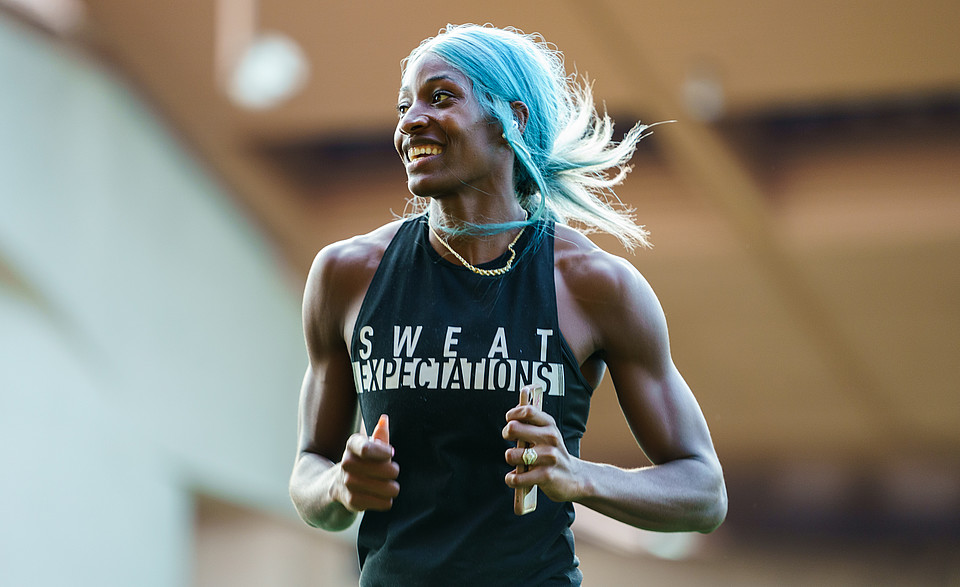 Shaunae Miller-Uibo and Steven Gardiner will both be out for 400m glory at the seventh Wanda Diamond League meeting of the season in Paris next month.

Three-time Diamond League champion Shaunae Miller-Uibo and compatriot Steven Gardiner will make up a brilliant Bahamian double bill in the men's and women's 400m at the seventh Wanda Diamond League meeting of the season in Paris on June 18th.

Miller-Uibo, who claimed the women's 400m Diamond Trophy for three seasons in a row between 2017 and 2019, will be looking to pick up valuable points in Paris in her bid to regain the title this season.

The Olympic champion is also after a first world title this summer, and will be out to hit winning form when she heads to France just a few weeks ahead of the championships.

WATCH: Best of Shaunae Miller-Uibo in the Diamond League

She will be up against Dominican athlete Marileidy Paulino, runner-up in Japan, as well as Amandine Brossier, semi-finalist at the Games and France’s top female athlete over the distance in 2021.

Fellow Bahamian Steven Gardiner, meanwhile, will be out to claim the seventh Diamond League win of his career when he lines up as favourite in the men's 400m.

Already an Olympic and world champion, the 26-year-old is yet to get his hands on the Diamond Trophy, and last competed on the circuit in Monaco 2019, where he cruised to victory with an impressive 44.51.