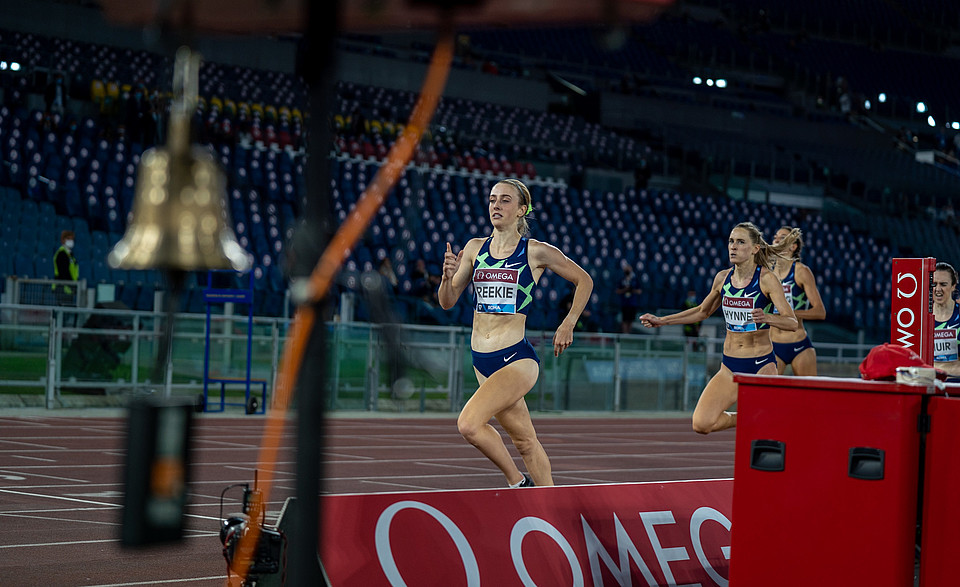 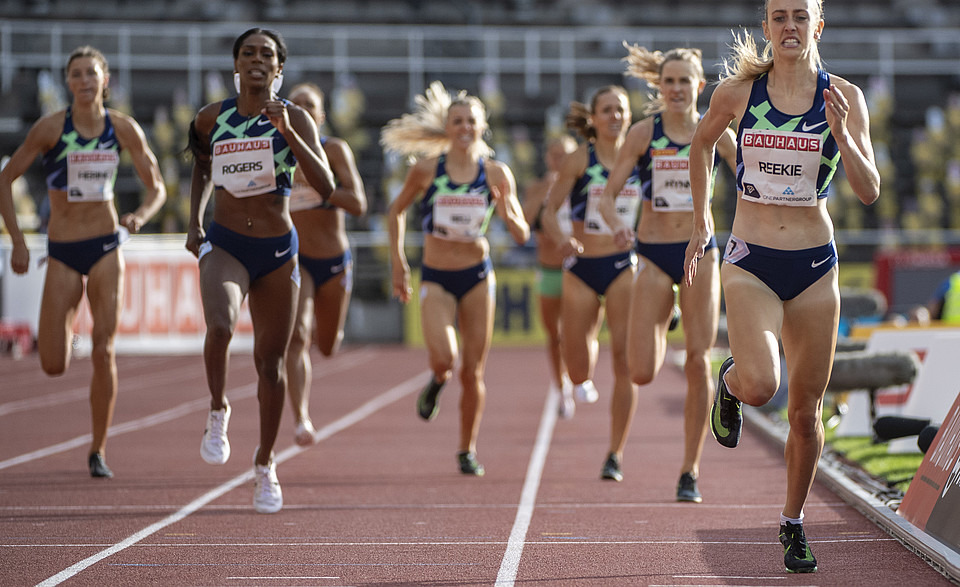 Having picked up her first two Wanda Diamond League victories in 2020, can Scottish rising star Jemma Reekie challenge for the Diamond Trophy in 2021?

Despite the disruption of the coronavirus pandemic, 2020 proved to be a breakthrough year for British middle-distance star Jemma Reekie.

A regular fixture at the British meets in recent years, 22-year-old Reekie had made only a handful of appearances at Diamond League events away from her home country before last year.

Yet in 2020, she proved to be anything but a fish out of water as she claimed her first two career Diamond League wins in Stockholm and Rome.

On the same day that fellow Scot and multiple Diamond League champion Laura Muir dominated the 1500m, Reekie's convincing 800m win made it a Scottish double in Stockholm.

Her 1:59.69 in the Swedish capital was the second of five sub-two performances in 2020, as Reekie staked her claim to a be one of the best in the world over two laps.

Having held and lost the world lead as August turned to September, she then crowned a breakthrough Diamond League season with a second victory in Rome.

Fending off the likes of Muir and Hedda Hynne, Reekie clocked 1:59.76 in the Stadio Olimpico to maintain her perfect record in the truncated 2020 season.

So could the 22-year-old go a step further this year and challenge for a first ever Wanda Diamond League title? She would be the ninth British athlete to get her hands on the Diamond Trophy, and only the second Scot after Muir's 1500m triumphs in 2016 and 2018.

Reekie's road to Zurich would take her back to the scene of last year's triumph in Stockholm, with other potential races in Doha, Oslo, Monaco, London and both of the Chinese meetings.

She is yet to claim her first win on the Diamond League circuit, but that could change in 2021 as the 22-year-old looks to build on a successful last 18 months.