Rabat: Echevarria Back On Top 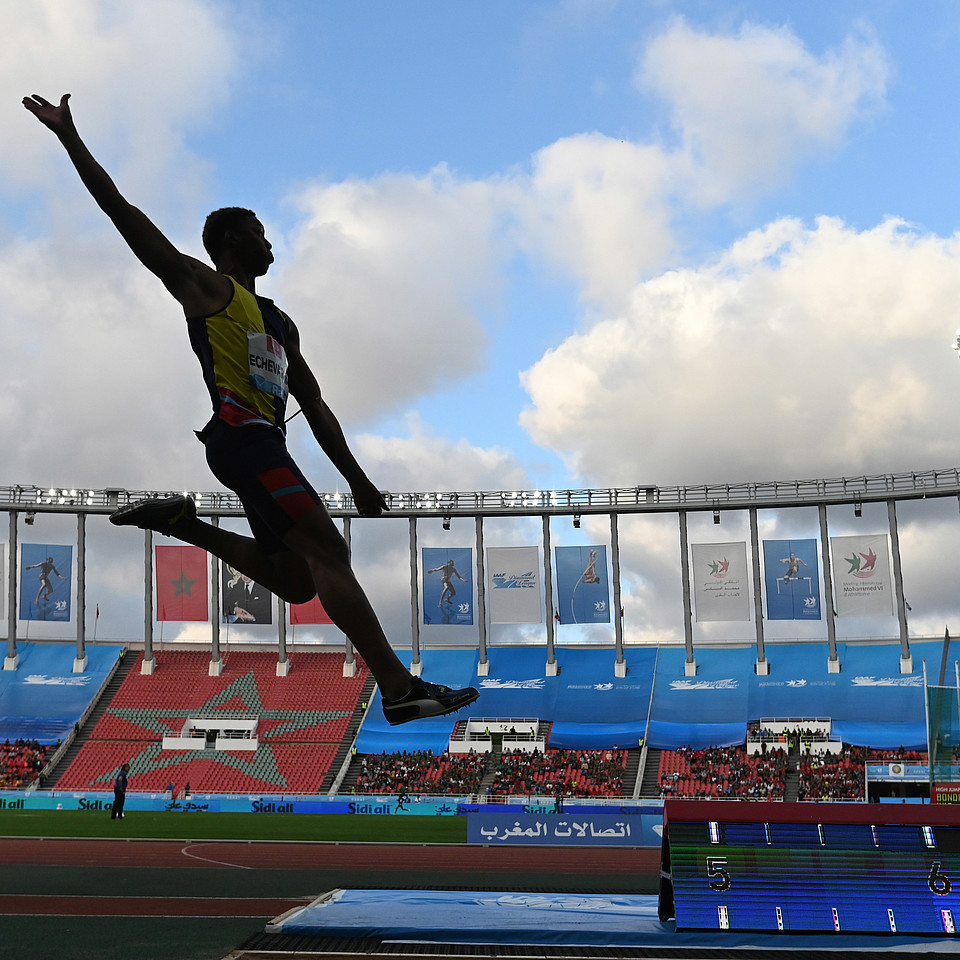 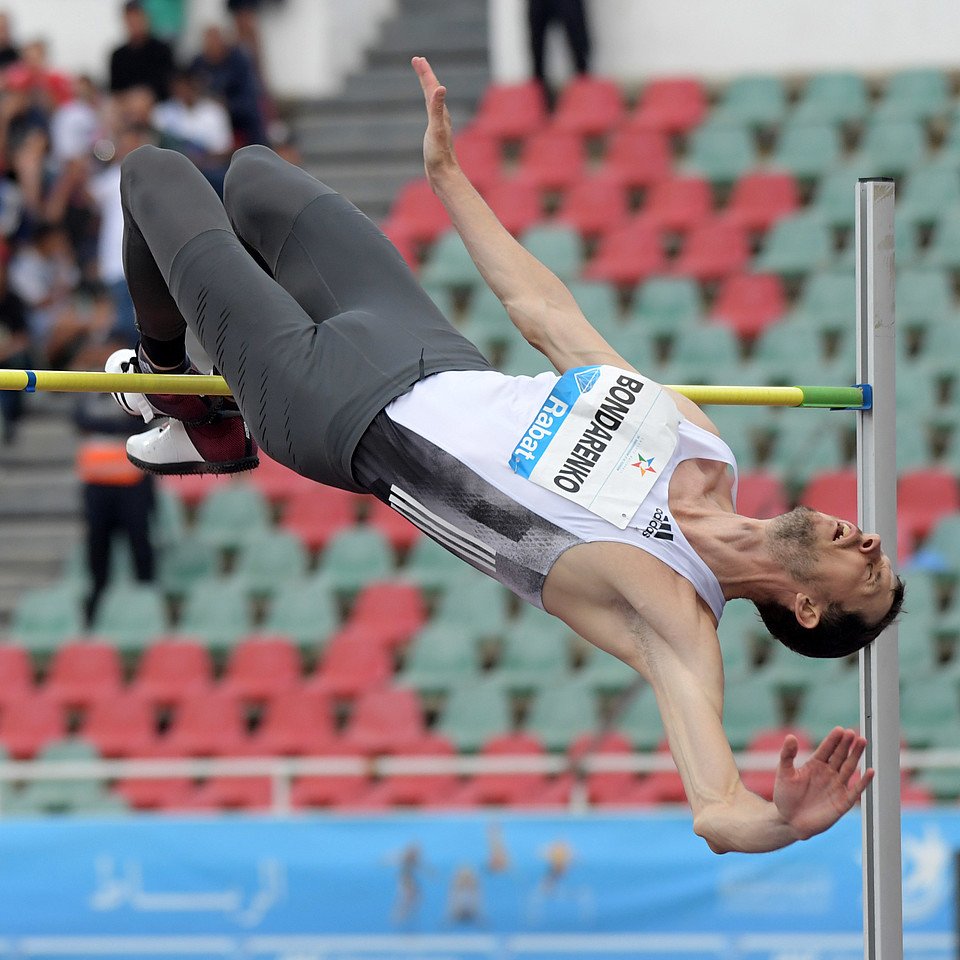 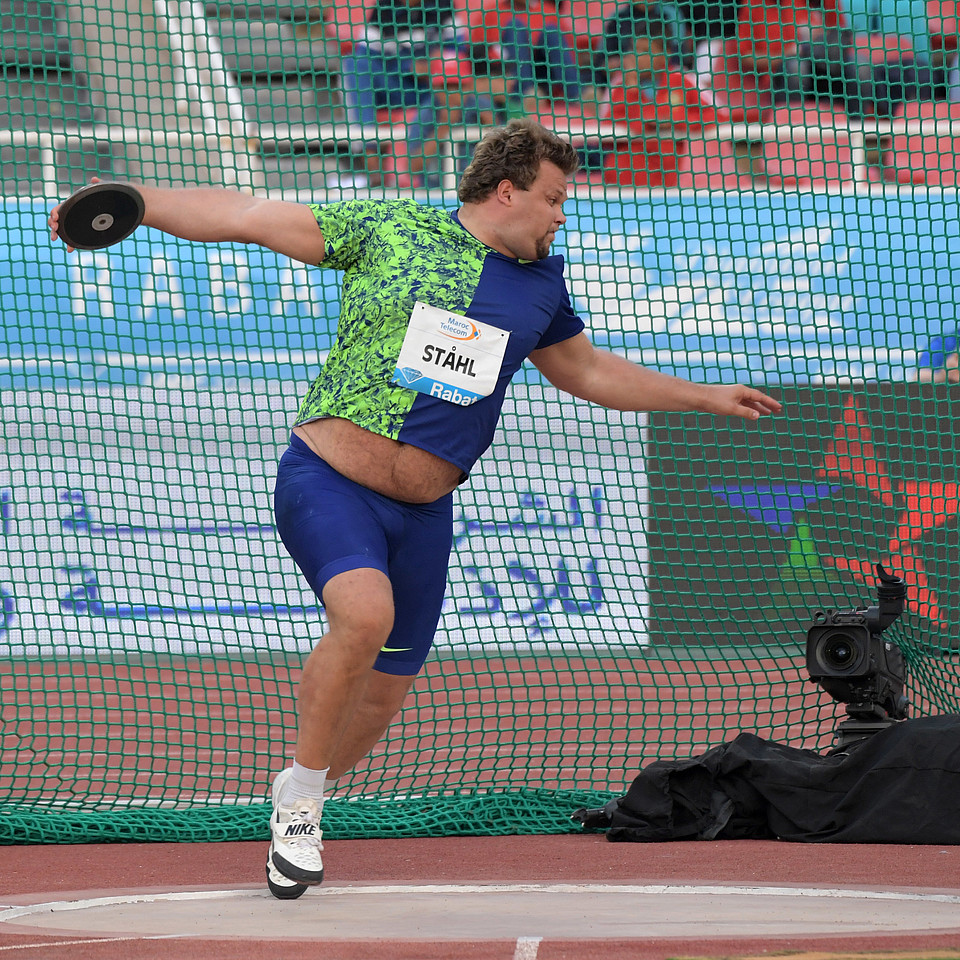 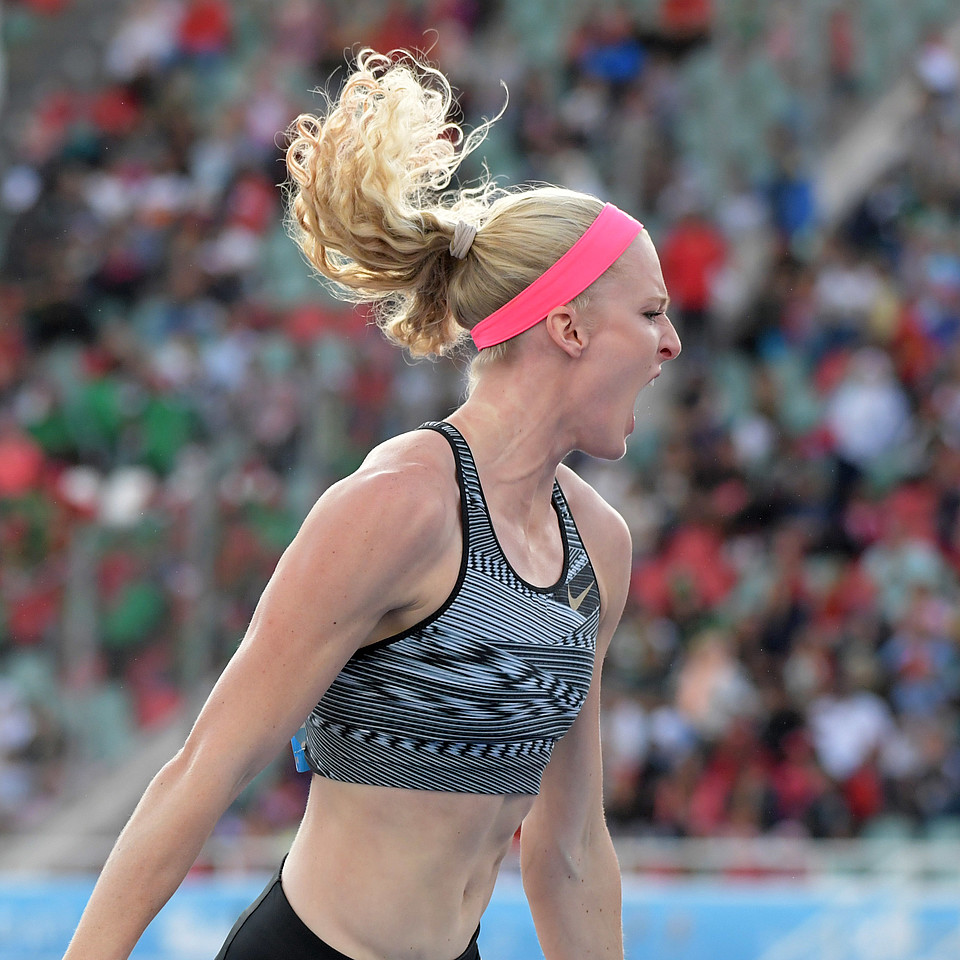 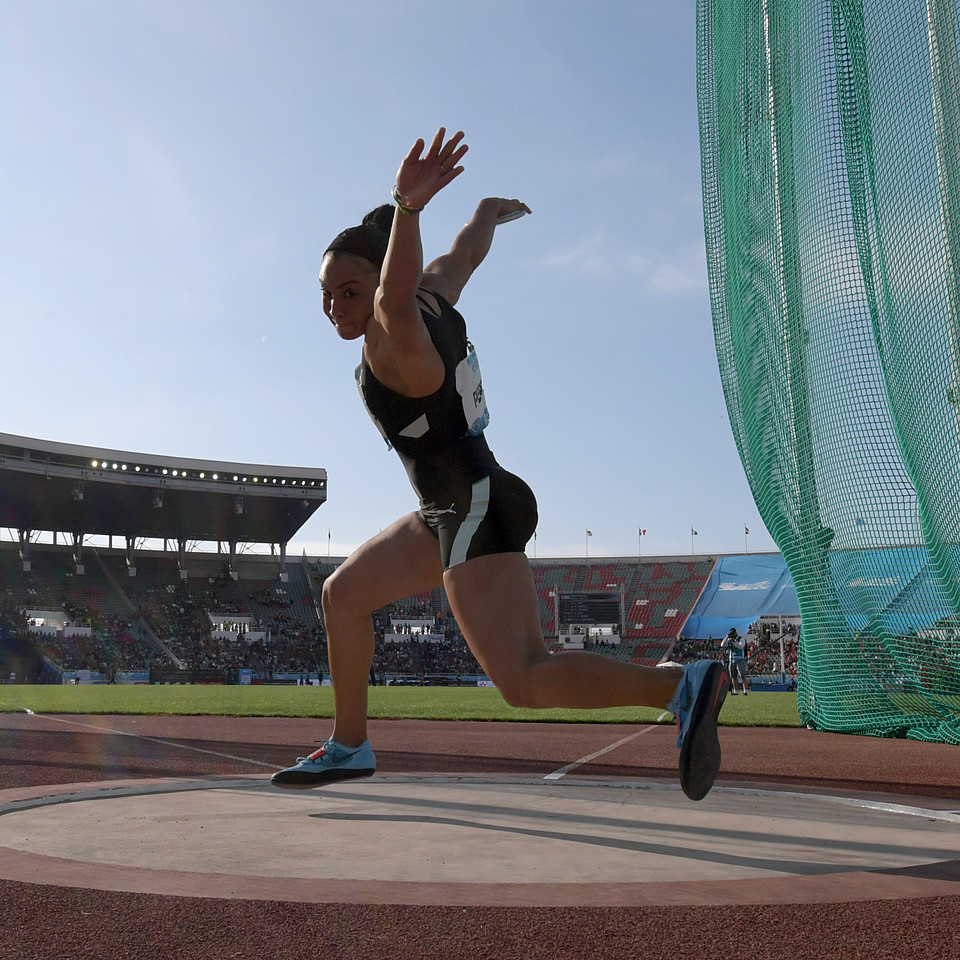 Juan Miguel Echevarria struck late to claim long jump victory at the sixth IAAF Diamond League meeting of 2019 after early leader Luvo Manyonga had been carried from the arena on a stretcher after appearing to injure his left ankle at the Meeting International Mohammed VI D'Athletisme in Rabat on Sunday (16).

At that point South Africa’s world champion and Olympic silver medallist was in front thanks to his opening effort of 8.21m, but the 20-year-old Cuban claimed maximum points with a fifth-round jump of 8.34m, a season’s best.

Manyonga knew he was in trouble as soon as he landed after recording 8.02m on his fourth attempt. Sitting in the pit, he immediately began attending to his left foot, and medical assistance was called. As he made his supine way from the arena, he raised a cheery head and waved to the crowd, who responded warmly.

“I am happy for my performance and achieving a season’s best,” said Echevarria, who finished second on his 2019 IAAF Diamond League debut in Stockholm. “I owe my achievement to the crowds and the great atmosphere.”

It was a fine day in the field for Cuba as Yaime Perez earned an emphatic victory in the women’s discus with four meeting record throws, the last of them being 68.28m.

That was just 18 centimetres short of the world-leading mark set by her compatriot Denia Caballero, the 2015 world champion and Olympic bronze medallist, who finished second here with a best of 65.94m.

Croatia’s world and Olympic champion Sandra Perkovic managed third place with a season’s best of 64.77m in the second round, but was unable to build on that in the course of what proved a frustrating evening for her as she fouled on all five of her other throws.

Perez, the 28-year-old 2010 world U20 champion, who won at last season’s IAAF Continental Cup in Ostrava, started with three successive meeting records, with Perkovic the only thrower responding before Caballero stepped up with her fifth-round effort.

“I am happy to achieve a season’s best as I am coming back from an eight-month injury,” said Perkovic. “I am completely focused now and hoping to get back into shape in time for the World Championships.”

The men’s discus proved to be as massive a contest as expected, with Sweden’s Daniel Stahl, who heads this year’s world list with 70.56m, earning victory in a meeting record of 69.94m, just 44 centimetres clear of a season’s best by Jamaica’s Fedrick Dacres, who looks like he will be chasing him all the way to the World Championships in Doha.

World indoor champion Sandi Morris produced a dominant victory in the women’s pole vault as she bettered the meeting and African all-comers’ record of 4.75m held by Greece’s world, Olympic and double European champion Katerina Stefanidi with a season’s best of 4.82m.

“I am very satisfied with the result and the victory, but I had a terrible warm-up and I did not feel at 100 per cent,” said Morris. “I also had a problem with the wind. We had a lot of headwind during the competition. It was tough.”

Second placed Anzhelika Sidorova was the first to better Stefanidi’s mark as she cleared 4.77m, but she could go no further and finished second.

Stefanidi herself finished fourth, one of five athletes who had a best of 4.67m.

The men’s high jump saw Ukraine’s Bogdan Bondarenko continue his strong start to the season as he followed up his victory at the IAAF Diamond League meeting in Rome with another win here, although he only needed to clear 2.28m on this occasion.

That was enough to earn the 2013 world champion victory on countback over three others – in order, Naoto Tobe of Japan, authorised neutral athlete Ilya Ivanyuk and Mathew Sawe of Kenya.

Gianmarco Tamberi, his luggage lost and found, was eighth with a best of 2.19m – although the Italian showman elicited one of the biggest roars of the day for so doing.