Rome: Five Things To Look Out For 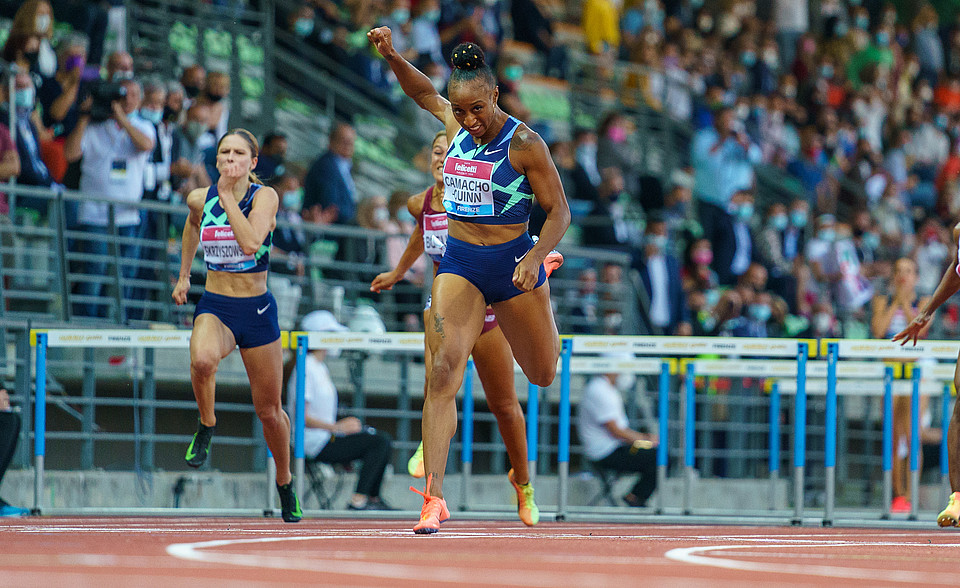 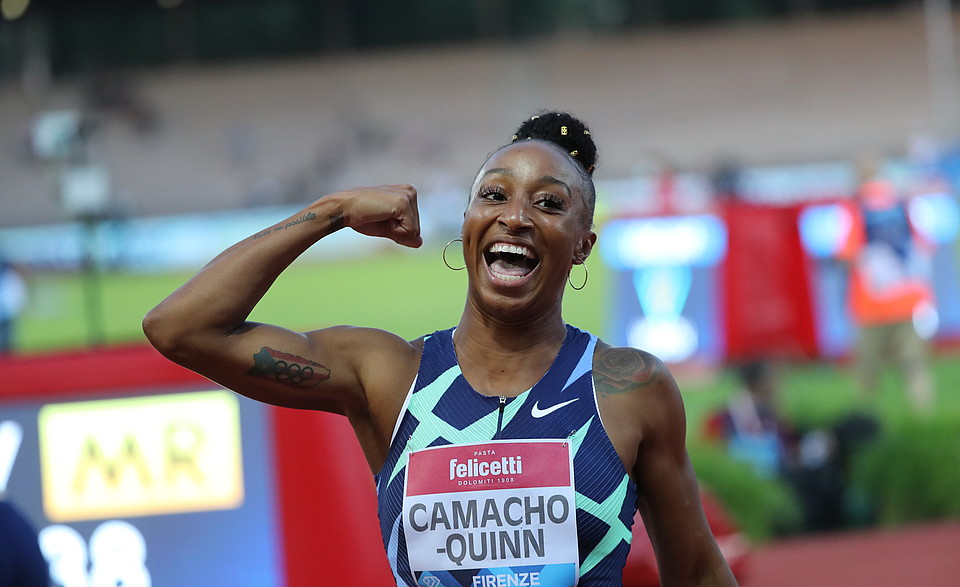 Gianmarco Tamberi makes a triumphant return to home soil while Dina Asher-Smith will be looking to defend her meeting record against Elaine Thompson-Herah at the fifth Wanda Diamond League meeting of the season in Rome this Thursday.

Asher-Smith against the best

The women's 200m promises to be the event of the evening on Thursday, as a veritable who's who of female sprinting lines up in the blocks at the Stadio Olimpico. Great Britain's Dina Asher-Smith holds the 200m meeting record at the Pietro Mennea Golden Gala thanks to her 22.06 in Florence last year, and she will be hoping to defend that record against a formidable field.

Elaine Thompson-Herah, who claimed the 100m meeting record in Rabat with her second win of the season on Sunday, will be favourite to cross the line first, and 400m Olympic champion Shaunae Miller-Uibo also has the quality to beat anyone on her day. US legend Allyson Felix, meanwhile, returns for her first Diamond League appearance of the season with a chance to claim her first full victory on the circuit since 2017.

Italy's 100m Olympic champion Lamont Marcell Jacobs may have had to bow out of Rome due to injury, but the home crowd will still have plenty to cheer in the men's high jump as fellow Tokyo gold medallist Gianmarco Tamberi lines up as reigning Diamond League champion against the likes of Andriy Protsenko, Brandon Starc and Django Lovett.

Tamberi won the Diamond Trophy for the first time in his career last season, but he is still yet to win a Diamond League competition on home soil. Thursday will be his fifth attempt to do so, and with joint gold medallist Mutaz Essa Barshim not in the field, he has arguably never had a better opportunity.

Things haven't always gone entirely as planned for Katie Nageotte since she claimed women's pole vault Olympic gold in Tokyo last summer, and as she bowed out at the first height in Rabat on Sunday, there were bitter flashbacks to her emotional early exit from last year's Diamond League Final.

But while form is temporary, class is permanent, and Nageotte now has another chance to jump start her outdoor season in Rome. At the Stadio Olimpico, she faces the usual array of world-class opponents including five-time Diamond League champion Katerina Stefanidi, Tokyo bronze medallist Holly Bradshaw and training partner Sandi Morris, who is the woman to beat this season with two Diamond League wins in two so far.

Fans of the women's hurdles are in for a treat on Thursday, with a star-studded double bill of 100m hurdles and 400m hurdles set to light up the track at the Stadio Olimpico.

Puerto Rican Olympic champion Jasmine Camacho-Quinn will be the clear favourite in the 100m hurdles, as she looks to emulate the form which saw her claim a Golden Gala meeting record of 12.38 in Florence last year. She has already got off to a flier this season with a brilliant 12.45 in Eugene last month.

In the 400m hurdles, meanwhile, flying Dutchwoman Femke Bol returns to Diamond League action after a stellar season in 2021, in which she claimed six victories, broke three meeting records and crowned it all off with a first career Diamond Trophy in Zurich. Rome will be Bol's first chance to get Diamond League points on the board in 2022, as she looks to defend her title this season.

Kerley out for first win

Another reigning Diamond League champion set to grace the track in Rome is Fred Kerley, who will be looking for his first win of the season when he lines up as favourite in the men's 100m in the final event of the night.

A 400m Diamond League champion back in 2018, Kerley joined an elite club of athletes who have won Diamond Trophies in more than one discipline when he claimed the 100m title last year. The Texan has made a strong start to this season with second-placed finishes in the 200m in Doha and the 100m in Eugene, but he will be keen to get his first eight-point haul in the Italian capital this Thursday.