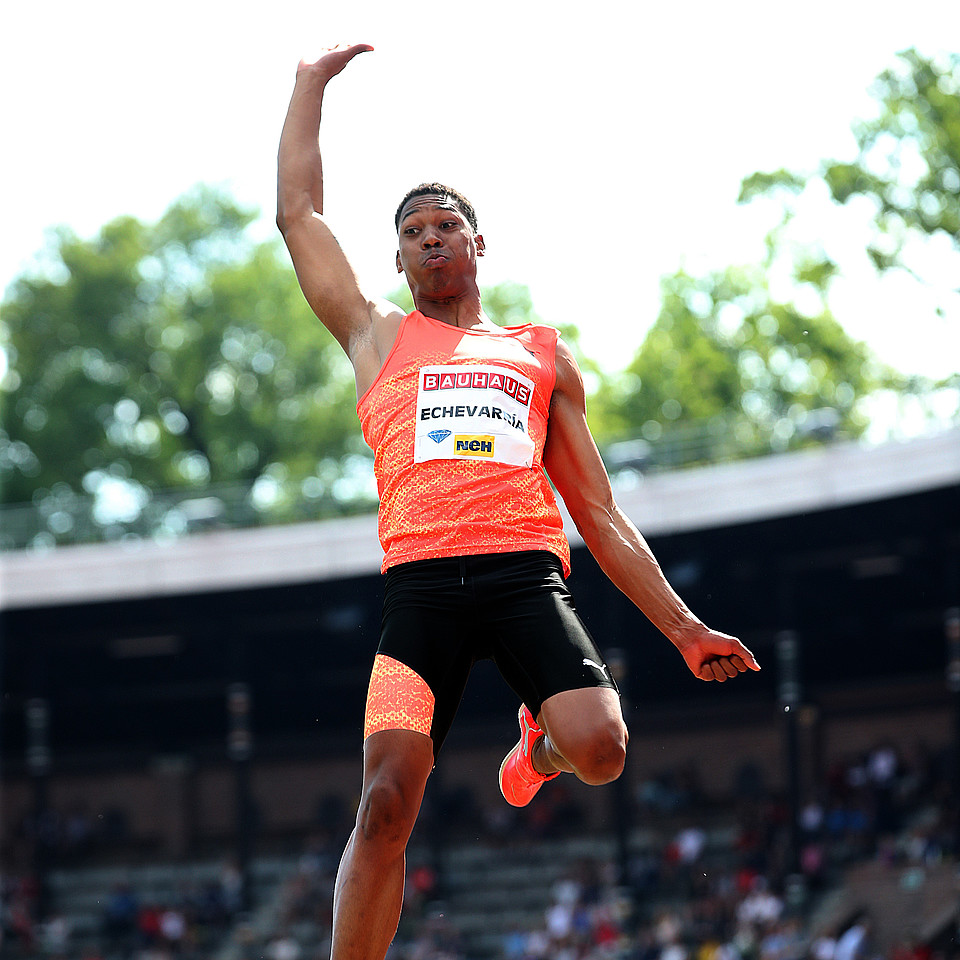 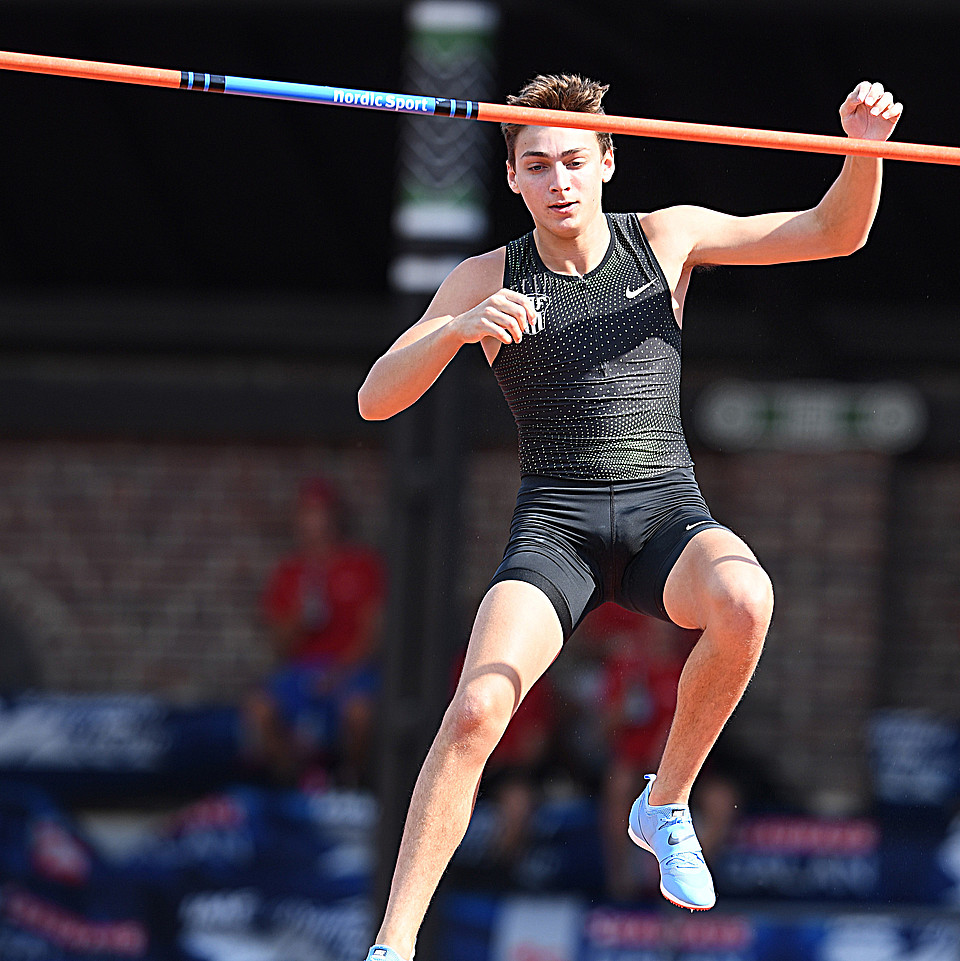 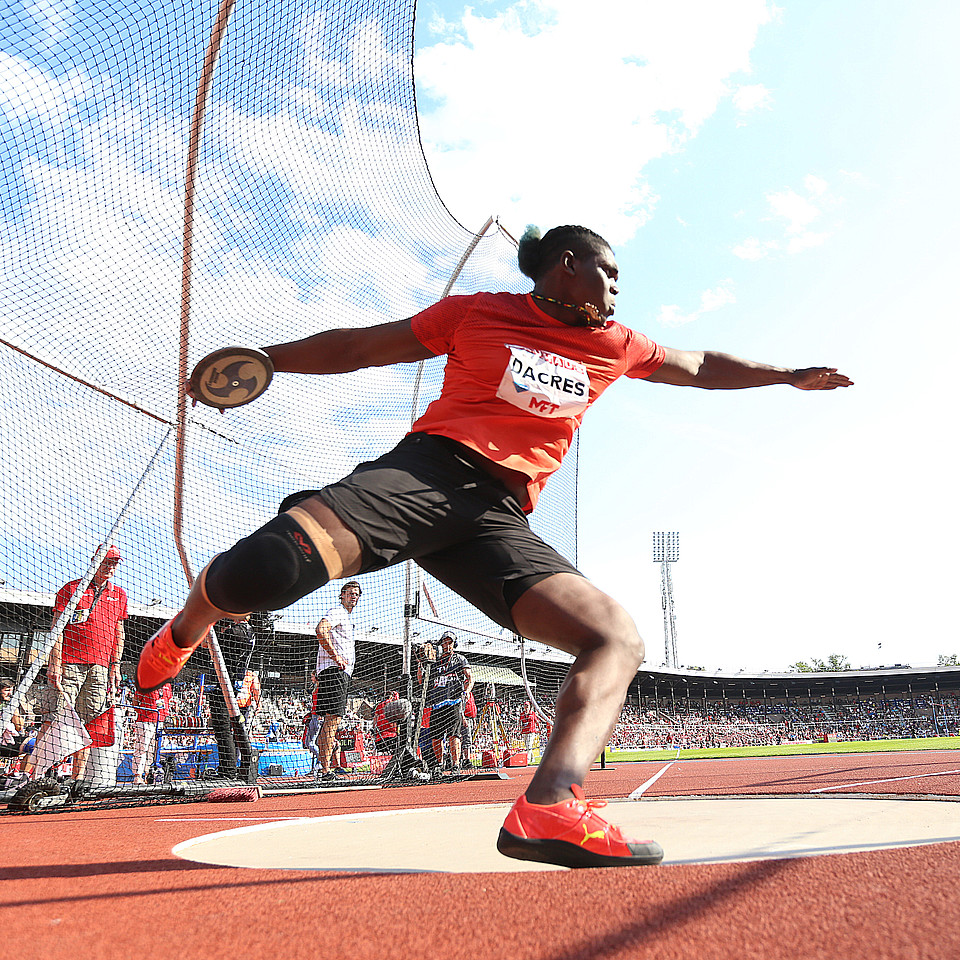 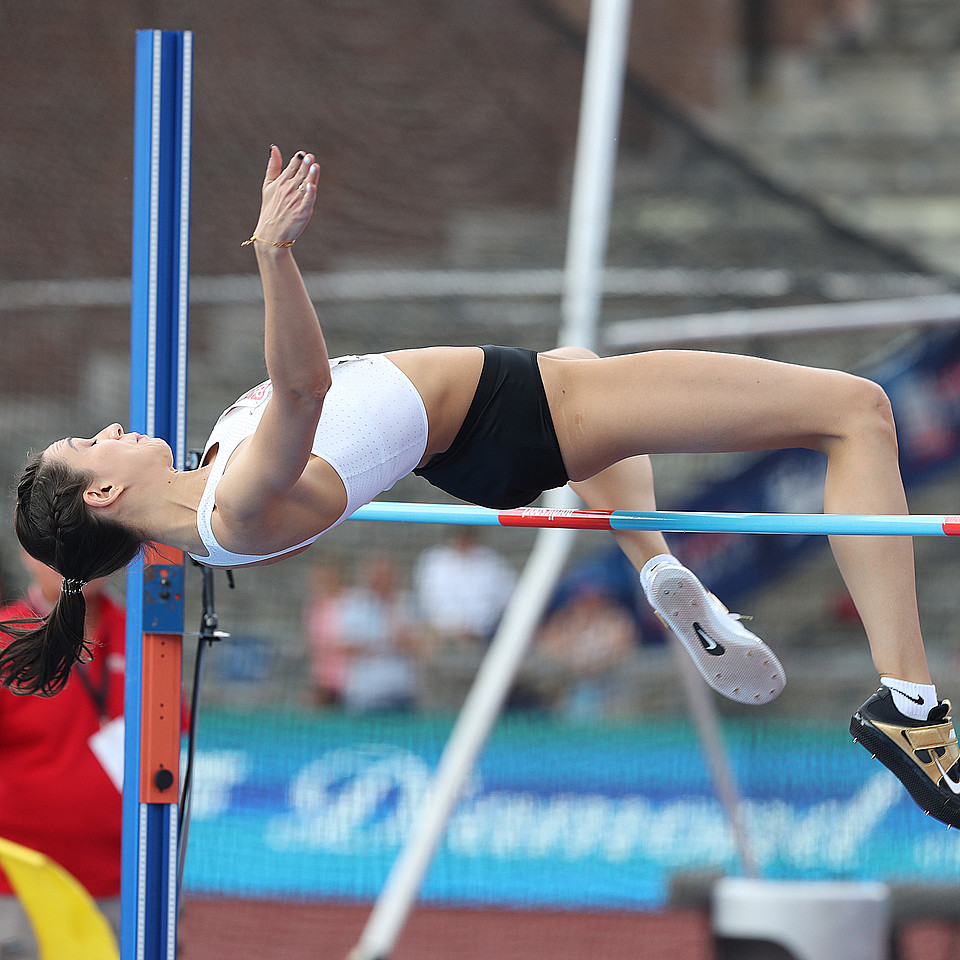 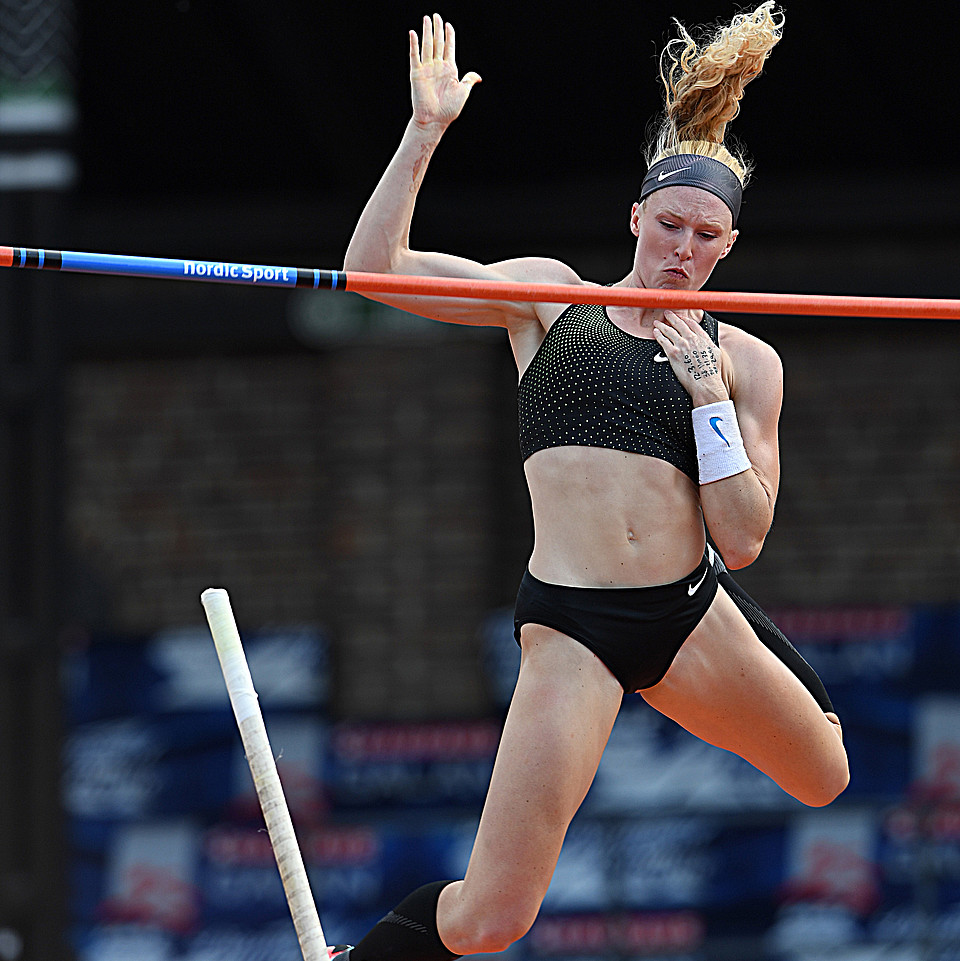 At the BAUHAUS-galan meeting in Stockholm on Sunday (10), the sixth stop of the 2018 IAAF Diamond League, the teenager sent a shockwave through the sport in the final round of the men’s long jump, soaring out to an astonishing 8.83m, a jump that is unfortunately ineligible for record purposes due to a marginally illegal tailwind of 2.1m/s.

But when he hit the sand and the mark flashed up on the screen, few cared about such minor details as gasps rippled through the crowd in the Olympic Stadium.

The event had been billed as a duel between Echevarria and world champion Luvo Manyonga, and most in the crowd would have picked the latter after he’d leapt 8.58m to beat Echevarria in Rome 10 days ago.

But in truth, Manyonga never showed up here in Stockholm, at least not as the jumper we know, the South African’s only valid jump coming in the second round with 8.25m. Instead it was USA’s Jeff Henderson who mounted the strongest challenge, finishing second with his leap of 8.39m (+3.4m/s).

Echevarria seized command with his 8.50m (+0.2m/s) in the fourth round, then fouled his fifth before shaking up Stockholm in the final round with 8.83m.

“Today I wanted over 8.50m but I didn’t think I could jump so far,” he said. “The pressure on me was good today and it was good competing against the top guys. I want to jump at this level for a long time, but it’s early season so I will take it all step by step.”

The men’s pole vault also saw a world champion defeated by a precocious teenager, the contest drawing the biggest cheer of the day from a sizeable Swedish crowd when 18-year-old Armand ‘Mondo’ Duplantis soared up and over 5.86m at the first attempt.

Up until then, Sam Kendricks led Duplantis on countback and looked firmly in command, but the world champion’s first-time failure put him on the back foot and rather than try a second time, he moved the bar up to 5.91m, at which he failed twice to bow out in second. Poland’s Piotr Lisek took third on countback ahead of compatriot Pawel Wojciechowski, both clearing a best of 5.76m.

Duplantis failed once at 5.91m before moving the bar up to a meeting record height of 5.96m, but neither of his two attempts looked likely to succeed, not that he was anything less than delighted after rising to the occasion to record his first victory over Kendricks.

“I finally beat Sam, which is a great big relief off my shoulders,” he said. “I couldn’t have written this whole competition any better. It was the perfect day, the perfect place and the way I was jumping I felt really smooth. I know higher heights will come. It was a great victory but I can’t stop there, now I have to go and win a couple more.”

The men’s discus produced the best contest in that discipline this year as Fedrick Dacres of Jamaica and Andrius Gudzius of Lithuania traded blows and pushed each other to lifetime bests.

The key round was the second one, where Gudzius seized command with a PB of 69.59m, a heave that would almost always prove good enough to win a Diamond League.

But not today, not when he was immediately followed by Dacres, who walked into the cage with a heavily strapped left knee after struggling with injury midweek and then fired a whopping 69.67m throw – a world lead, meeting record and Jamaican record.

“I felt strong today,” said Dacres, who could only manage 63.85m for eighth place in Oslo on Thursday. “It was good to bounce back, but actually I think I could have done even better today.”

Ehsan Hadadi of Iran took third with a best of 67.68m.

Britain’s Lorraine Ugen took maximum points in the women’s long jump by the smallest of margins, zero centimetres, winning on countback by jumping 6.85m on two occasions, a mark equalled by Germany’s Malaika Mihambo, whose second best jump was 6.67m. In a competition of impressive depth, Canada’s Christabel Nettey took third with 6.83m while Ivana Spanovic was fourth with 6.81m.

“Because I was injured during the indoor season, I’ve been struggling to find my rhythm – until today,” said Ugen. “I’ve been injury-free for a while now so I’m feeling better on the runway.”

Mariya Lasitskene continued her winning streak in the women’s high jump, but the world champion faced a stiff challenge from Mirela Demireva, who soared higher than ever before when clearing 2.00m. However, when the pressure came on Lasitskene was once again peerless, clearing 2.00m at the first attempt to seal victory before three failures at 2.02m ended her competition.

Sandi Morris was a dominant winner of the women’s pole vault, a non-scoring event here. The US vaulter cleared her opening three heights – 4.55m, 4.65m and 4.75m – at the first attempt to seal victory, then moved the bar up to 4.86m, a meeting record, which she cleared at the third attempt to win herself a diamond. Sweden’s Angelica Bengtsson took second with a season’s best of 4.65m.

“My goal was to get that meeting record,” she said. “It can be really hard to come overseas and perform, it’s exhausting with flight delays so being able to perform to that calibre is a big deal.”

Cathal Dennehy for the IAAF and the IAAF Diamond League