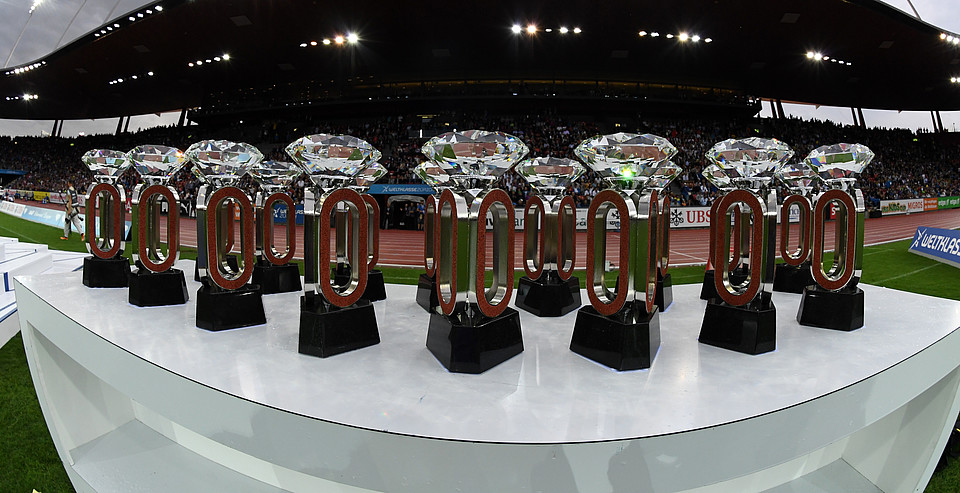 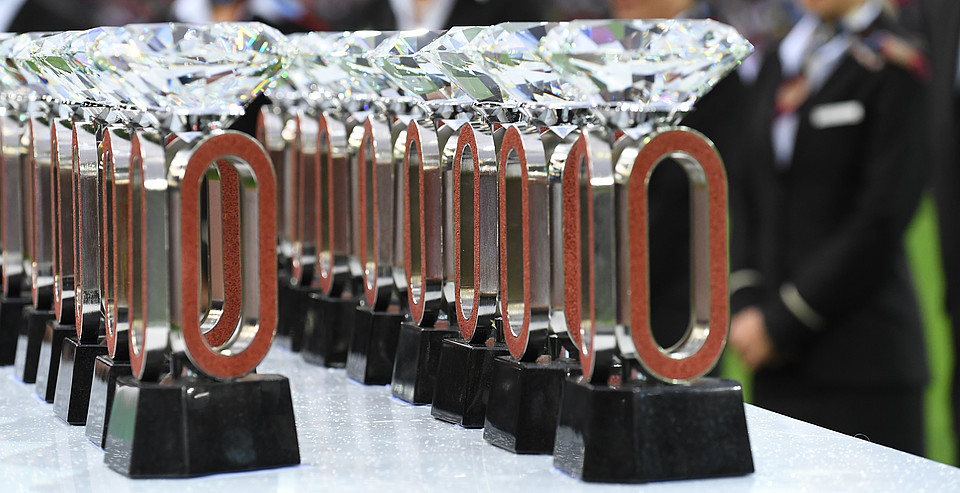 Weltklasse Zurich will host a new, single-day Diamond League Final in 2020 and 2021 as the series undergoes reform to become stronger and more relevant to athletes and fans.

Weltklasse Zurich will host the 2020 and 2021 Diamond League finals under the new one-final format that was jointly announced by the IAAF and Diamond League in March this year.

The Diamond League was established in 2010 with two finals, traditionally held in Zurich and Brussels, but for the next two years Zurich, long considered one of the pre-eminent one-day meetings in the world, will host the single final.

The selection of the final venue was also influenced by the scheduled renovation of the King Baudoin Stadium in Brussels over the next two years.

The history of the Zurich meeting goes back to 1928, when Paavo Nurmi was the star of the first international meeting held at the Letzigrund Stadium. Weltklasse Zurich, which was recognised with an IAAF Heritage Plaque this year, has been setting standards for athletics ever since and the Diamond League board is confident that it will produce a fitting climax to the 2020 and 2021 one-day seasons.

“Zurich has been the home of many of the most extraordinary moments in athletics over more than 90 years, including 25 world records, and we are delighted that it will host the pinnacle one-day meeting of 2020,’’ says IAAF President Sebastian Coe.

“The Diamond League is vital to our future growth as it provides an annual showcase of the very best in athletics, which is why we must ensure that every contest broadcast to the world is of the highest standard. We expect the new Diamond League format to be even more thrilling for our global audience as it builds excitement throughout the outdoor season and reaches a crescendo in Zurich.”

However, each meeting will have the choice of adding extra events to its schedule, outside the core broadcast window, creating opportunities for a wider range of disciplines to be showcased to spectators and the domestic broadcast throughout the season.

The Diamond League board will decide on the full 2020 schedule of 12 regular season meetings at its next session in September, changes will remain pending final ratification by the General Assembly of Diamond League on 21st October 2019. The list of disciplines that will be included in the broadcast window will be decided at the end of the outdoor season.

We continue to count on support from our long-standing partners IMG who are successfully marketing the media rights and Omega for delivering world-class services and technology innovations for the Diamond League.

In the next five years, the Diamond League will be an even stronger circuit across the same core disciplines for both men and women. It will deliver a more consistent, action-packed format for broadcasters and fans to follow the top global athletes competing head to head for points that qualify them for a place in the season final.  The winners of the IAAF Diamond League Final are given automatic qualification to the World Championships.

Changes to the Diamond League from 2020 onwards, including one final event

The IAAF and the 14 meeting organisers began discussing reforms last year. A working group has since consulted with athletes, fans, broadcasters and partners to identify what needs to change and evolve to keep this annual showcase of athletics relevant and fresh for athletes and fans.