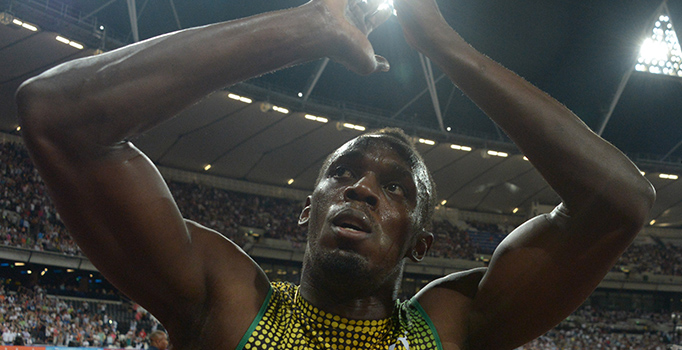 The penultimate video in our 2015 Top 5! series takes a look back at the best of last season's 100m Diamond Race.

Usain Bolt comes in at number five, his blistering return to form in London electrifying the crowds at the Sainsbury's Anniversary Games. The win laid the groundwork for his victory over Justin Gatlin at the World Championships in Beijing.