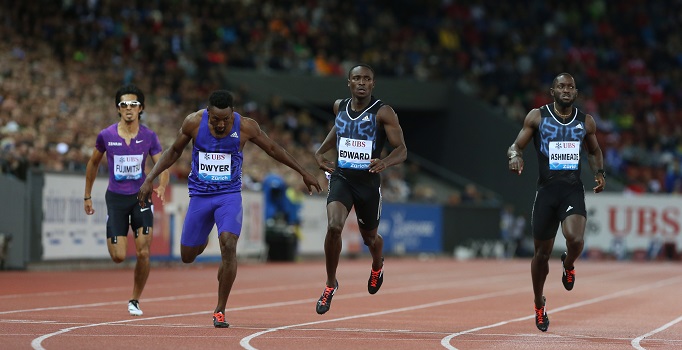 In at number five is Usain Bolt's victory at the adidas Grand Prix in New York. It was Bolt's first appearance of the season, the second coming in his storming return to London the following month.

Alonso Edward also stars twice in our line up, his victories in Stockholm and Zürich setting up a late charge in the Diamond Race which saw him claim the Diamond Trophy.

The top two spots are occupied by Femi Ogunode, who rounded off the season with a fine run in Brussels, and Justin Gatlin, whose victory in Eugene launched him into the 200m Diamond Race.

Check out our Top Five in full here: