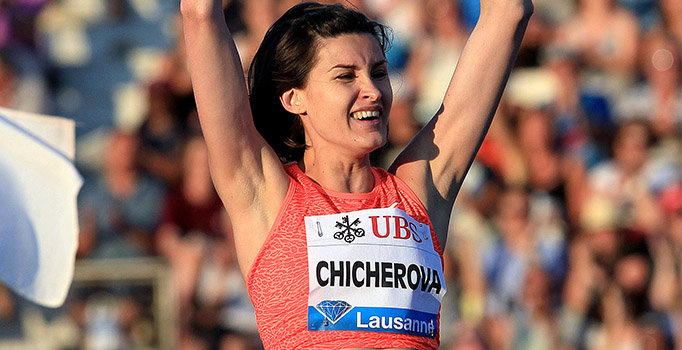 Our 2015 Top 5! series continues, as we look back on the best moments of last season's thrilling women's high jump Diamond Race.

It was a lead she nearly lost, however, as the likes of Mariya Kuchina and Anna Chicherova stormed back to mount a late challenge. Only Kuchina's defeat of Chicherova in Brussels meant that Beitia was able to cling onto her lead and win the Diamond Trophy.

Number one in our top five goes to Chicherova, whose brilliant return to form in Lausanne blew the Diamond Race wide open, and paved the way for a thrilling season climax.