5 things you need to know about Rabat 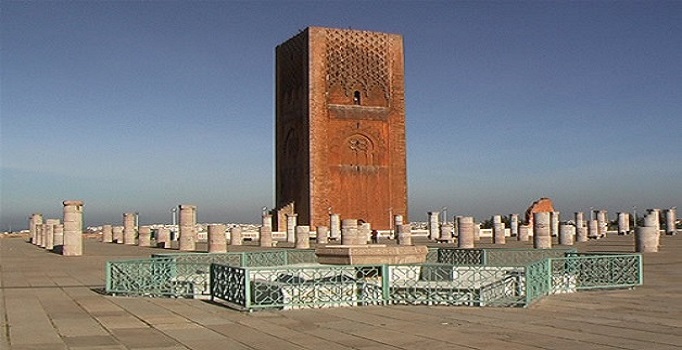 This season, the IAAF Diamond League welcomes a new meeting. To get you prepared early, we've assembled five things you need to know about the Meeting International Mohammed VI d'Athlétisme de Rabat.

The city of Rabat is the political capital of Morocco. It has a population of just over 500,000, and is home to the Moroccan parliament, the royal residence Dar al-Makhzen, and the iconic Hassan Tower. Since 2012, the city has been listed as a UNESCO World Heritage site.

The Meeting International Mohammed VI Athlétisme de Rabat was born back in 2008. Its name honours the current King of Morocco, Mohammed VI. Since then, it has welcomed a wealth of local and global stars to Morocco on an annual basis.

The meeting takes place at the Prince Moulay Abdellah Stadium. The 52,000 seater arena is home to football club FAR Rabat and hosted fixtures at the FIFA Club World Cup in 2014. It was also a venue at the 1985 Pan Arab Games.

Today, we welcome a new meeting! From 2016, #Rabat will be one of the 14 stops on the #DiamondLeague tour. For the first time in history, the #DiamondLeague will be coming to #Africa! #WelcomeRabat http://www.diamondleague.com/news/single-news/news/detail/News/iaaf-diamond-league-expands-into-a-fourth-continent-africa/

A photo posted by IAAF Diamond League (@diamondleagueathletics) on Mar 3, 2016 at 3:44am PST

5. A date for your diary

The inaugural IAAF Diamond League edition of the Rabat meeting will take place on the May 22 2016. The Diamond Race disciplines set to feature in Rabat are exactly the same as those planned for the New York adidas Grand Prix. Click here to see the full 2016 Diamond Race schedule.