At least 17 Olympic champions in Zurich 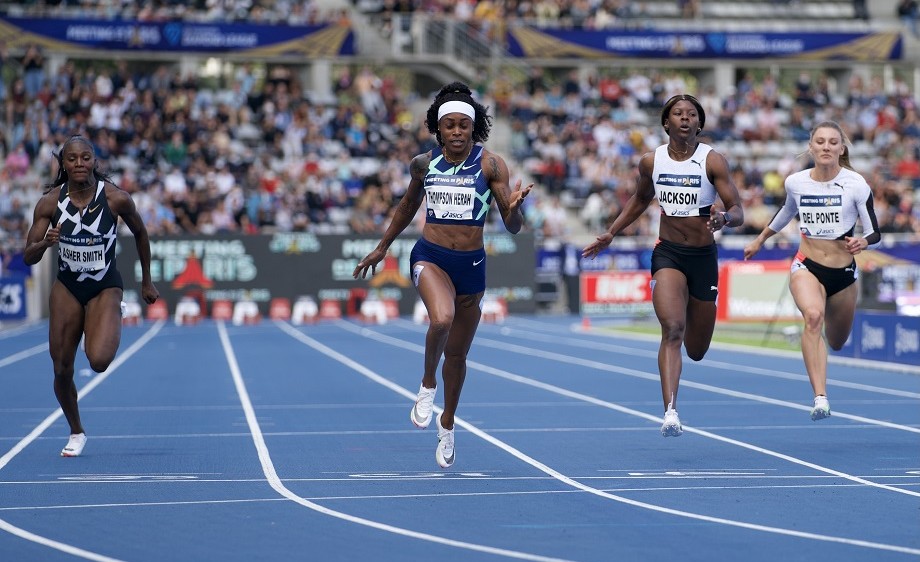 At least 17 Olympic champions from Tokyo will take part in the Wanda Diamond League Final at Weltklasse Zurich on September 8th and 9th.

The Wanda Diamond League Final in Zurich will feature at least 17 Olympic champions from Tokyo 2020, as the world's best athletes battle it out for the Diamond Trophy and the last global title of the season on September 8th and 9th.

Mondo Duplantis, Katie Nageotte and Gianmarco Tamberi will be among those aiming to be crowned Wanda Diamond League champion for the first time in their careers, while Jamaican sprint queen and "double-double" Olympic champion Elaine Thompson-Herah will be out to pick up her first Diamond Trophy since 2017.

Some athletes, including 200m Olympic champion and 1500m champion Jakob Ingebrigtsen, will line up in two events in a bid to join the likes of Allyson Felix and Caterine Ibargüen in the select group of athletes who have managed to win two Diamond Trophies in a single season. De Grasse will start in both the 100m and the 200m, while Ingebrigtsen will compete in the 1500m and the 5000m.

Six events in Zurich will be able to boast a full Olympic podium, including the women's 100m and women's 3000m steeplechase.

Many of the remaining finalists are still to be decided, with many athletes having one last chance to qualify at the Brussels Diamond League this Friday. Click here to see full up-to-date qualifying standings.