Barshim and Stefanidi to grace Monaco 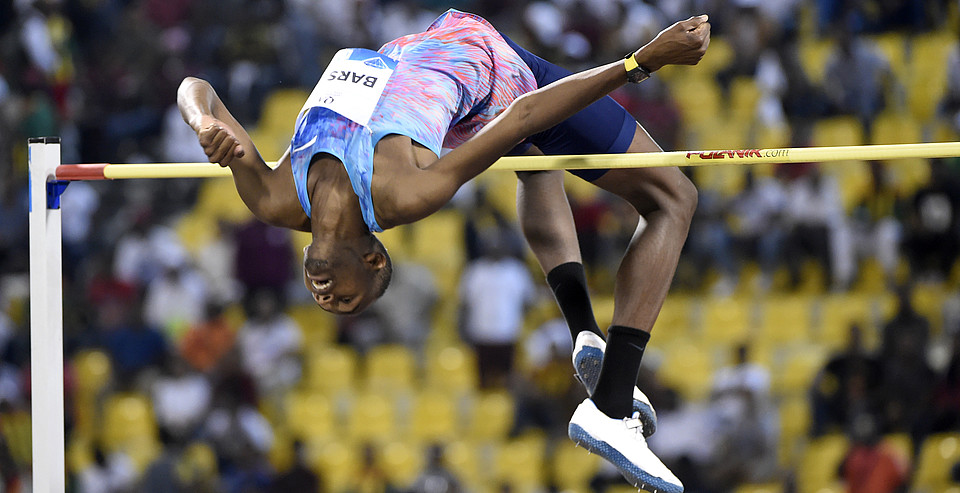 H.S.H Prince Albert II has announced the participation of World Champions Katerina Stefanidi and Mutaz Essa Barshim for the next edition of HERCULIS EBS which will take place on July 20th 2018

Katerina Stefanidi was crowned World Champion in the women’s Pole Vault in London with a National Record (and world lead) of 4.91m, before claiming the Diamond Trophy in Brussels. She is now the holder of all major outdoor titles (Olympic Champion in Rio and European Champion in Amsterdam in 2016).

"I can’t wait to be back in Monaco to compete in 2018, I grew up watching this meet and it was a dream of mine to be on the track at stade Louis II since I first began jumping,” said Stefanidi.

Like Stefanidi, Mutaz Essa Barshim remained unbeaten as he jumped to glory in both the World Championships and the IAAF Diamond League Final in Zurich.

Barshim owns the current world lead with 2.40m, jumped during Birmingham Muller Grand Prix, and most important the current Diamond League record with a jump of 2.43m (2nd best performer of all-time).

On Friday night, he was crowned as IAAF Male Athlete of the Year 2017.

“I’m happy to be back to meeting HERCULIS EBS,” said Barshim. “I Love this place, as there is always good weather, spectators are really supportive, and the meeting is well organized. Next year I plan on something remarkable, at least the meeting record.”