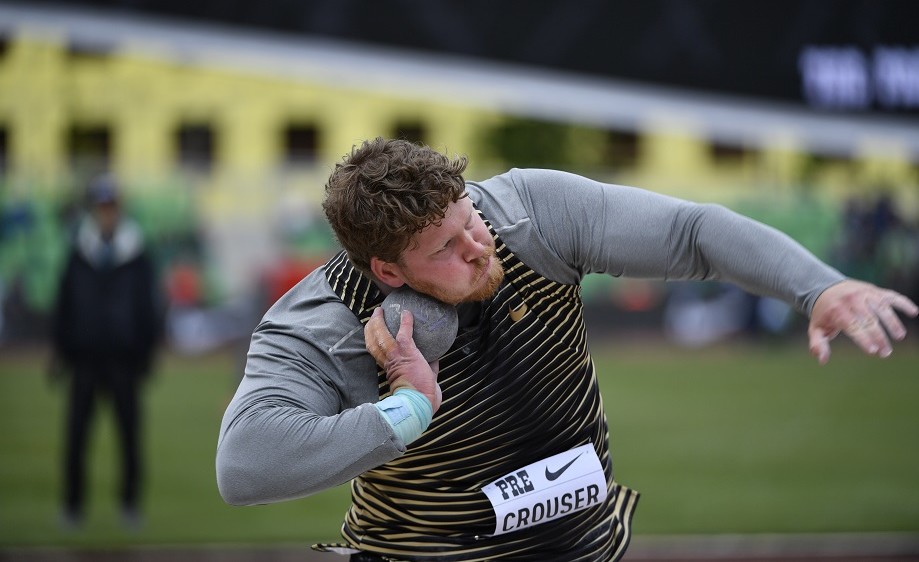 Just two weeks after claiming the world title with a championship record in his home state of Oregon, American shot put star Ryan Crouser will resume his defence of the Diamond Trophy in Silesia as the Wanda Diamond League returns on August 6th.

After an early victory in Eugene, the 29-year-old is currently second in the qualification standings behind Kovacs, and well on course to qualify for this year's final in Zurich.

Crouser is one of several recently crowned world champions set to compete at the Silesia Stadium in Chorzow, with fellow shot putter Chase Ealey leading the line in the women's event.

Ealey threw 20.49 to take the gold medal in Oregon this week, and remains clear favourite for the Diamond League title as well after picking up three wins in three on the circuit so far this year.

While Jamaica's Shelly-Ann Fraser-Pryce headlines the women's 100m, the men's world champion Fred Kerley is also set to grace the track at the first Diamond League meeting in Poland, going up against fellow medallists such as Trayvon Bromell.