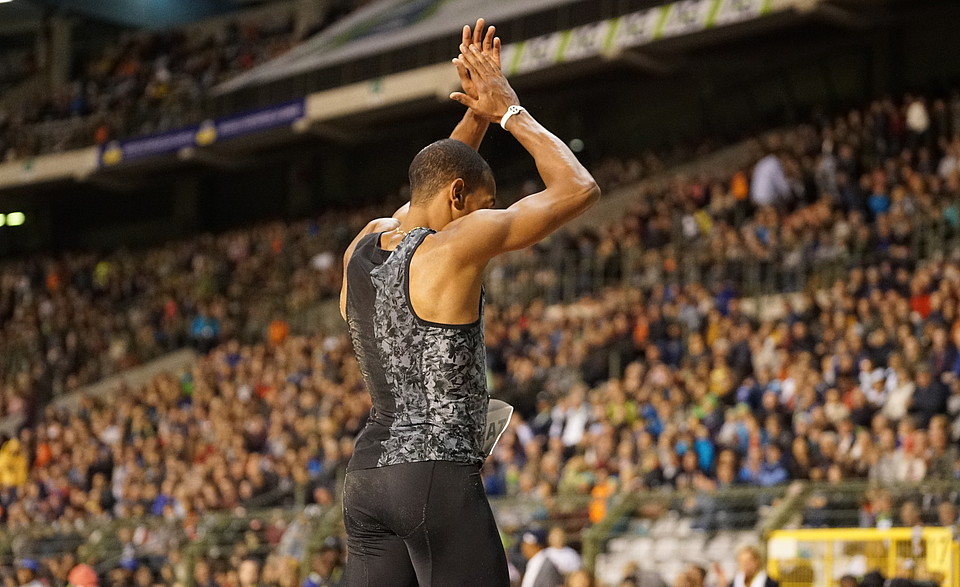 As the 2021 Wanda Diamond League season approaches, we look back at the four athletes who have won more titles than any others in the last 11 years of track and field's most prestigious season-long series.

Since the series was inaugurated in 2010, there have been 320 winners of the Diamond Trophy: a man and a woman in each of the 16 disciplines across 10 seasons.

Coronavirus restrictions meant that a full season was impossible and no Diamond League Champions were crowned in 2020, but the trophy will be up for grabs again this season, with many of the world's top athletes looking to win it for the third, fourth, or even fifth time.

Yet in the 11-year history of the Diamond League, there are four athletes who have won the title more consistently than any others. As the clock ticks down on the latest campaign, we take another look at the reigning record champions: four athletes with 25 titles between them.

The French pole vault legend was the undisputed king of his discipline for much of the 2010s, establishing an iron grip on the Diamond Trophy in the first Diamond League season and not letting go until 2017, when he was finally usurped by US rival Sam Kendricks.

Both men have now fallen behind new world record holder Mondo Duplantis in the pole vault pecking order, but Lavillenie remains Diamond League royalty with seven titles to his name. Kendricks has only two, while Duplantis has none.

The only other athlete with as many Diamond Trophies as Lavillenie is Christian Taylor, who won his seventh Diamond League title in Brussels in 2019.

The US triple jump star has a winning mentality which is almost unrivalled in modern track and field. A multiple Olympic and World Champion, he has won a total of 29 Diamond League meetings on his way to the seven Diamond Trophies, and is also the Diamond League record holder thanks to an enormous 18.11m leap in Eugene in 2017.

The Croatian discus star was practically unbeatable between 2012 and 2017, winning 36 out of 40 possible appearances as she stormed to six consecutive Diamond Trophies.

She was finally dethroned by Cuban rival Yaime Perez in 2018, who was also one of only two athletes who managed to inflict a rare defeat on Perkovic during her incredible six-year run.

The only one of the record champions to have held titles in two different disciplines, Colombian triple jump legend Caterine Ibargüen also has six Diamond Trophies on her mantlepiece.

Having won the triple jump title four times in a row between 2013 and 2016, Ibargüen joined the elite group of athletes who have won two Diamond Trophies in a single season with an astonishing two-day double in 2018.

After reclaiming her triple jump crown on the 30 August in Zurich, the Colombian hop-footed it across Europe to take the long jump title in Brussels just a day later.