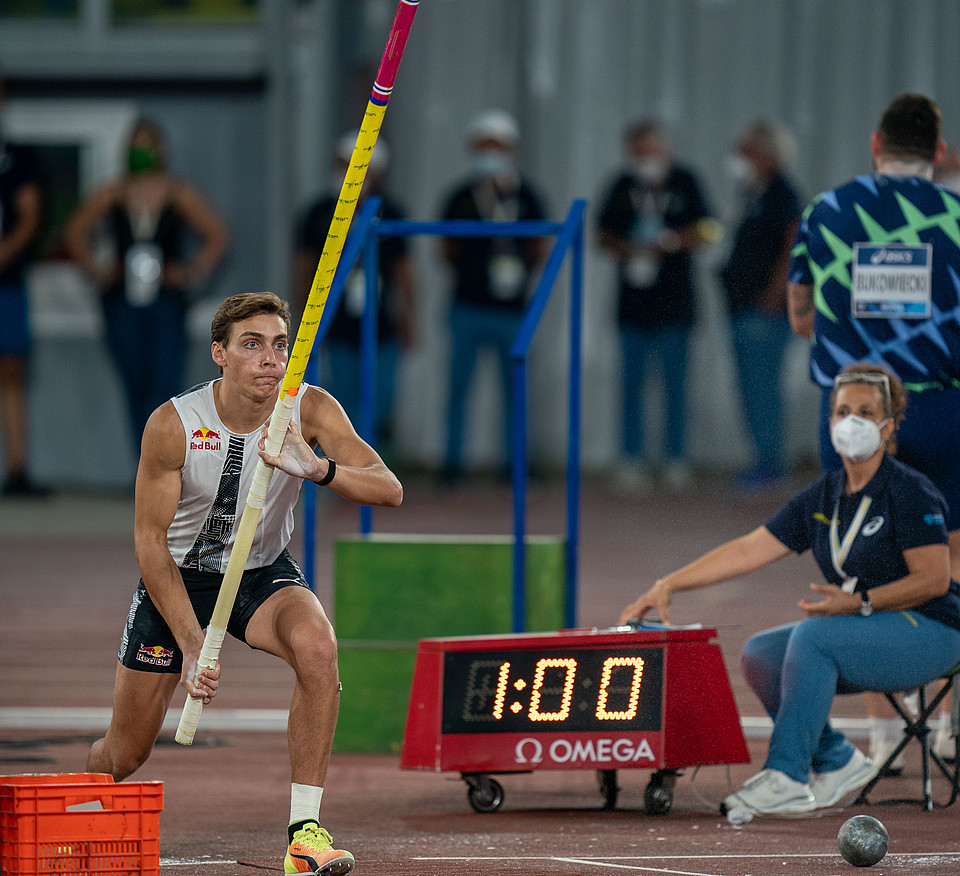 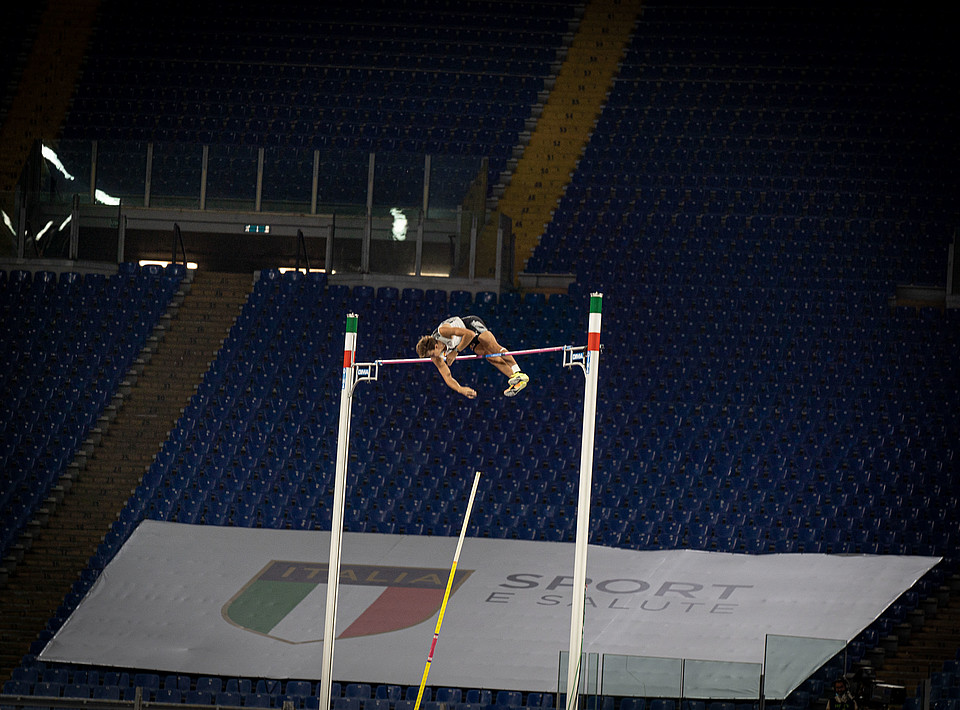 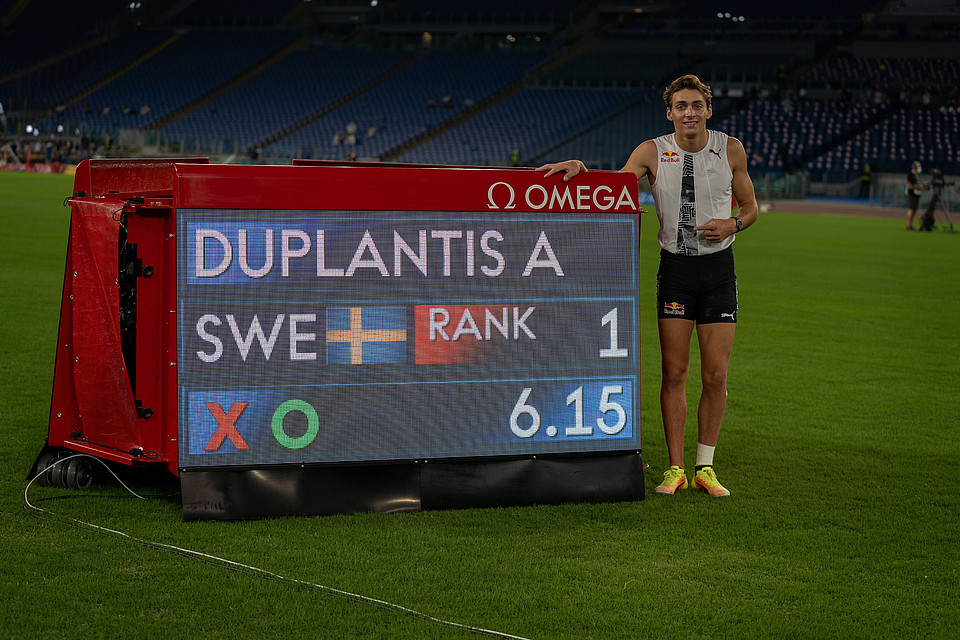 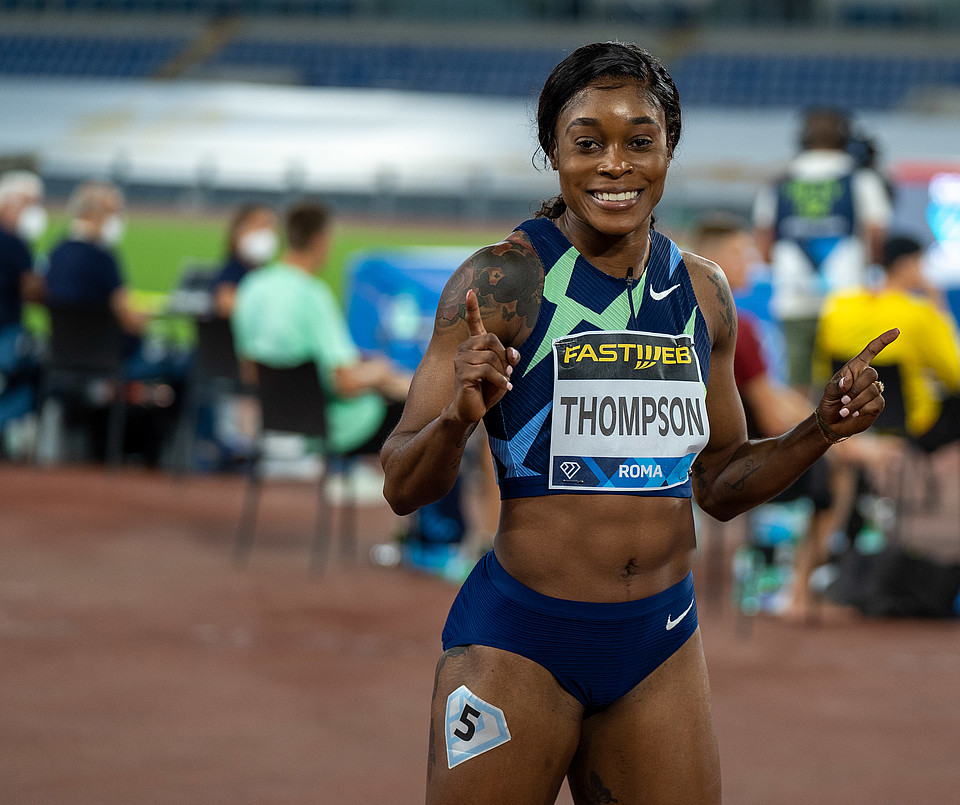 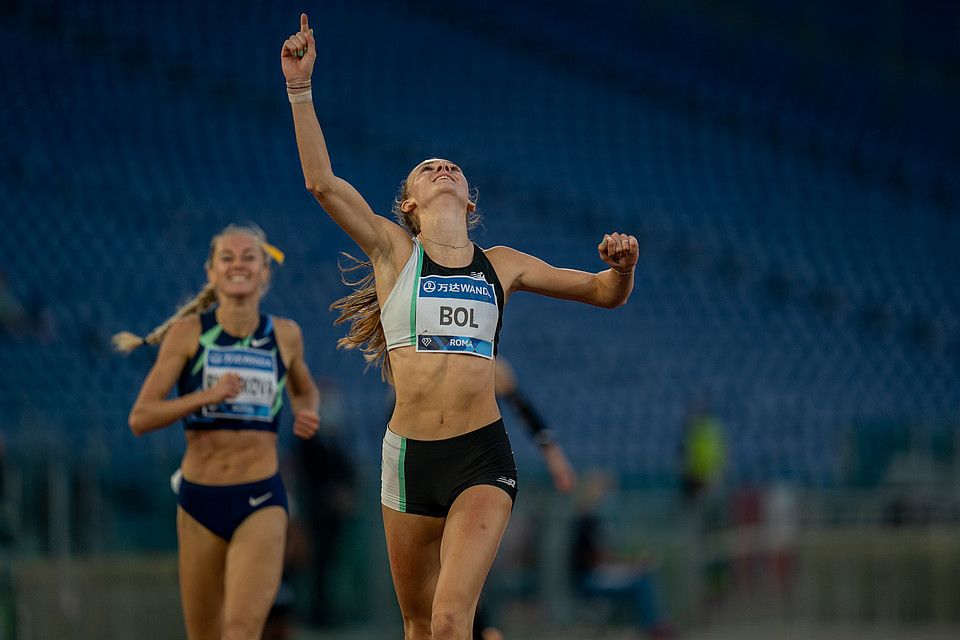 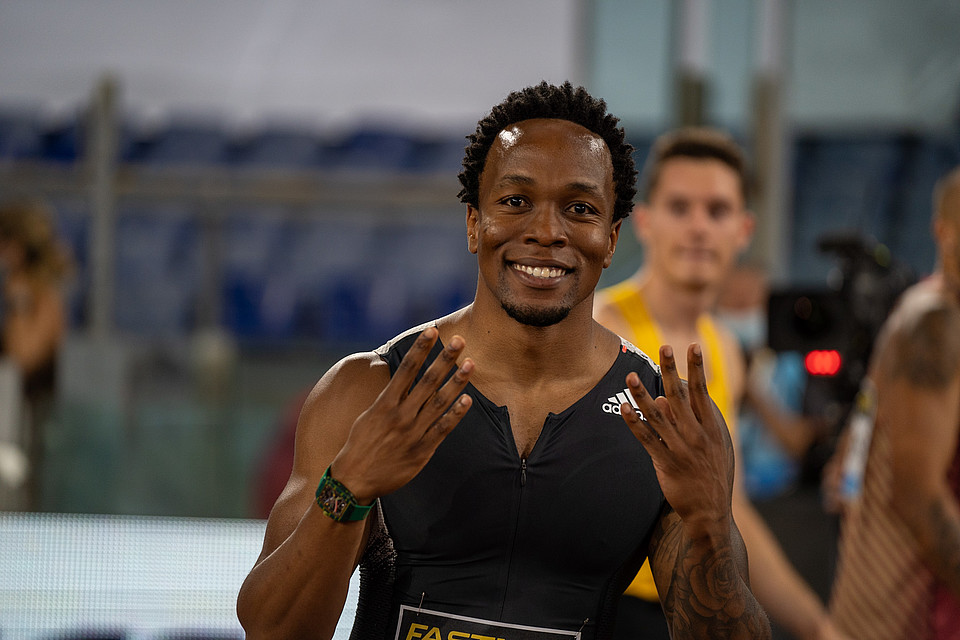 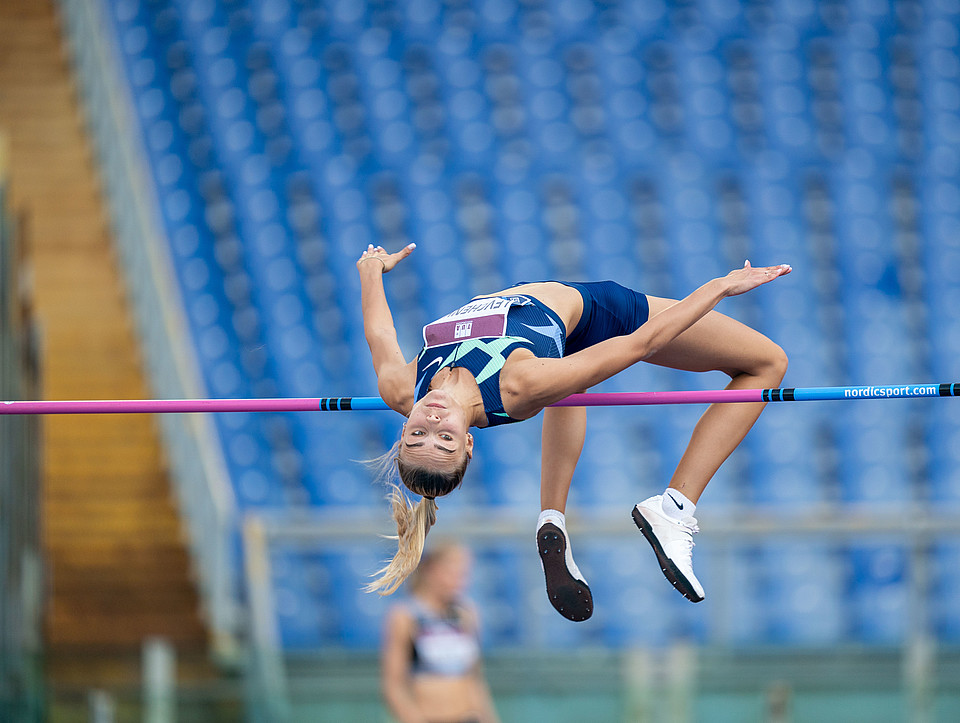 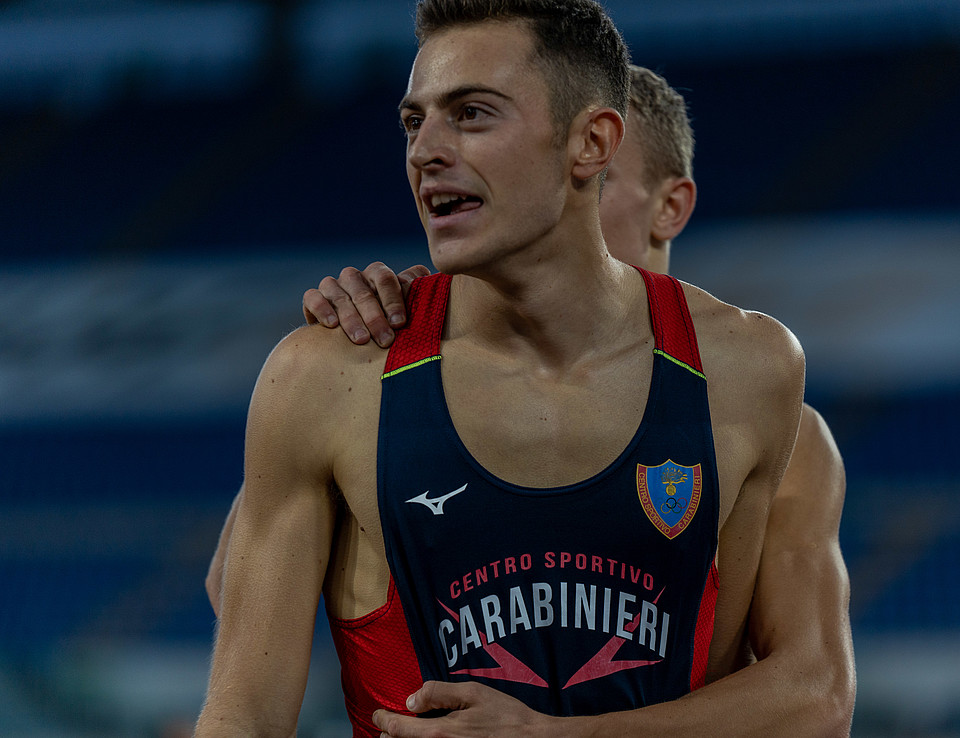 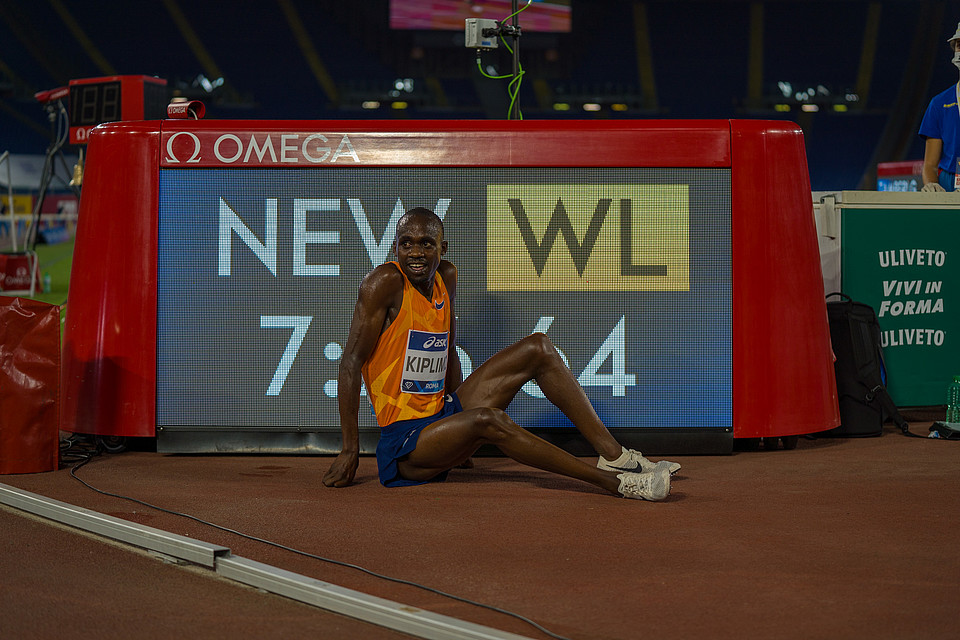 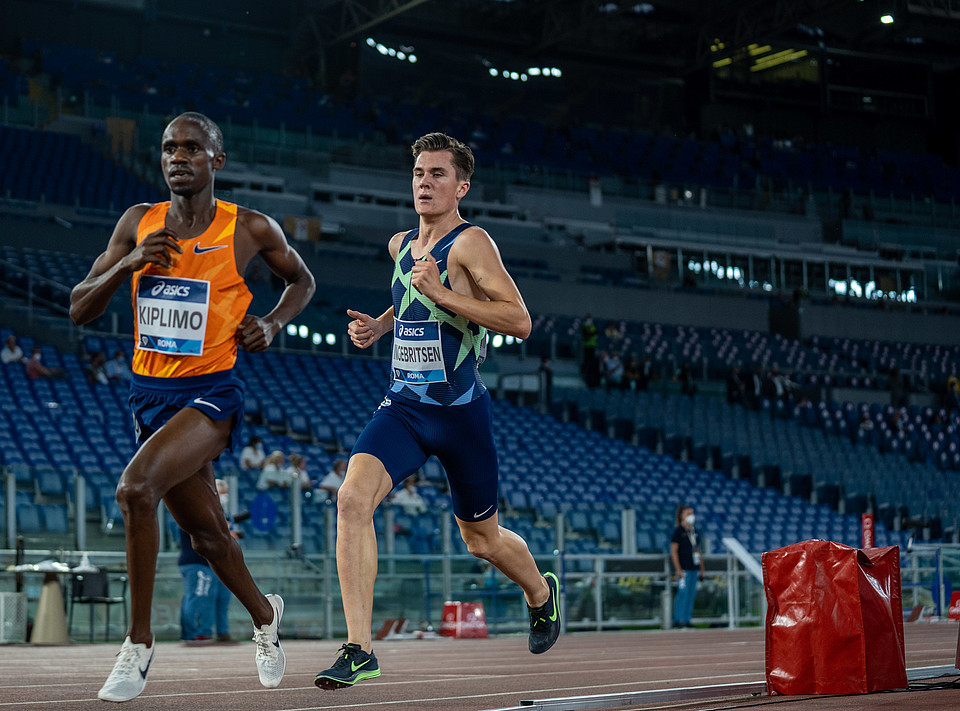 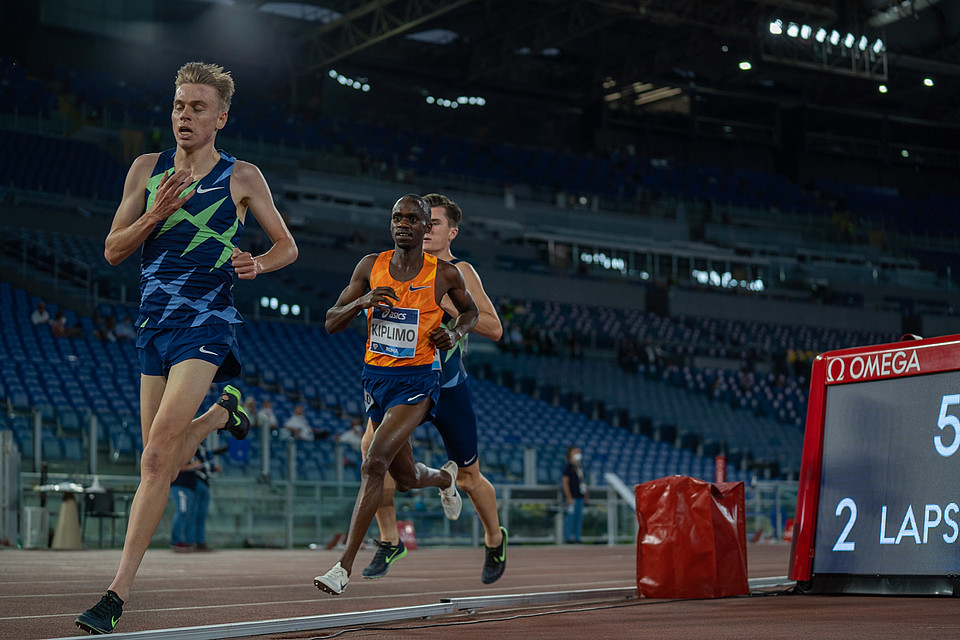 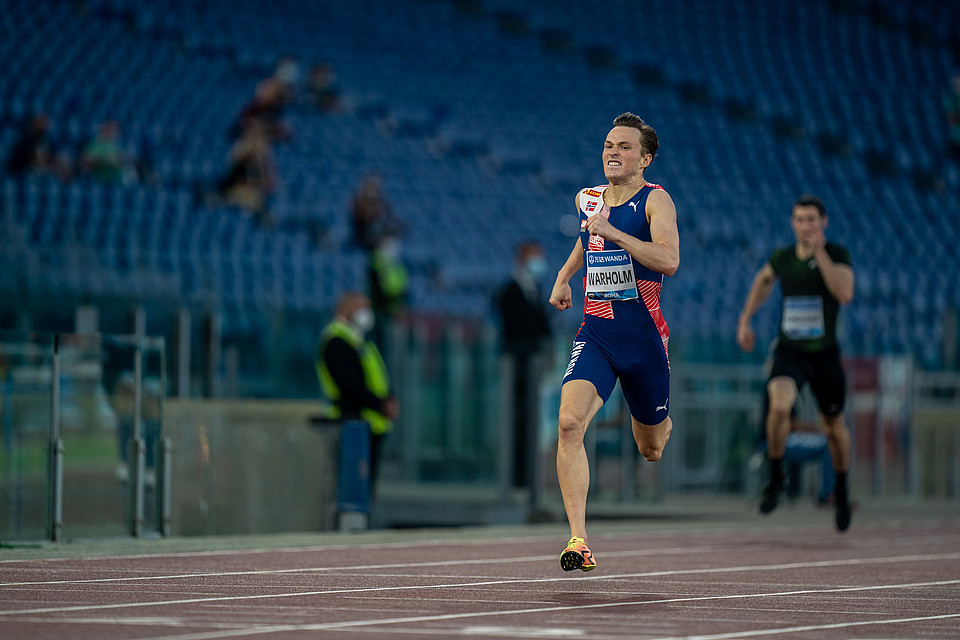 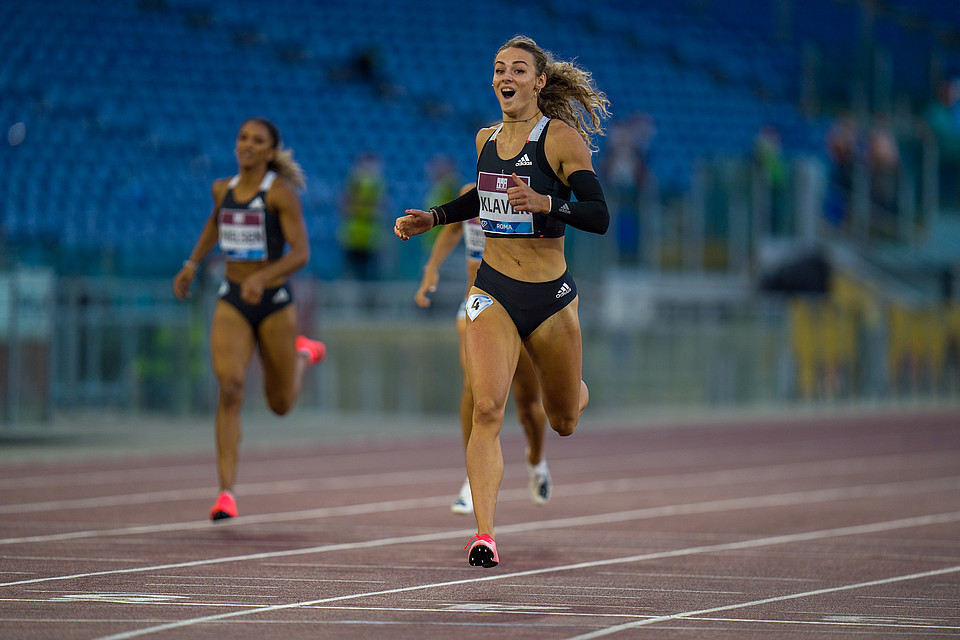 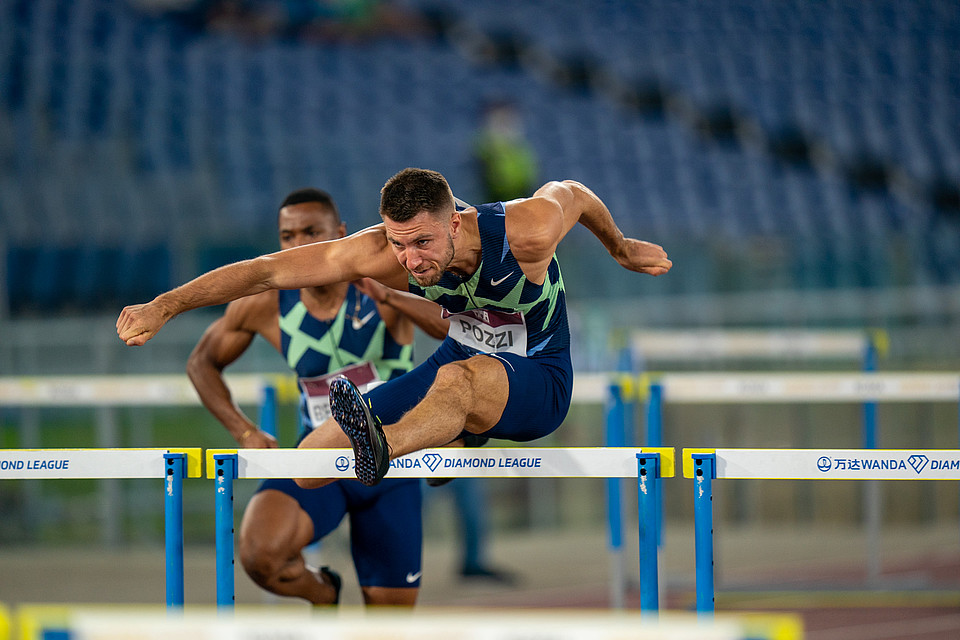 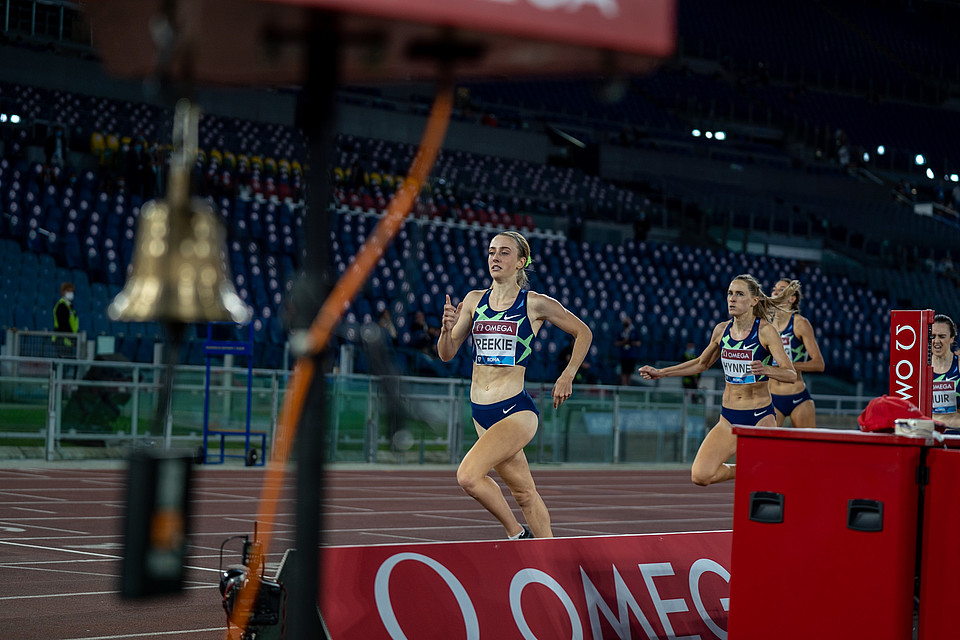 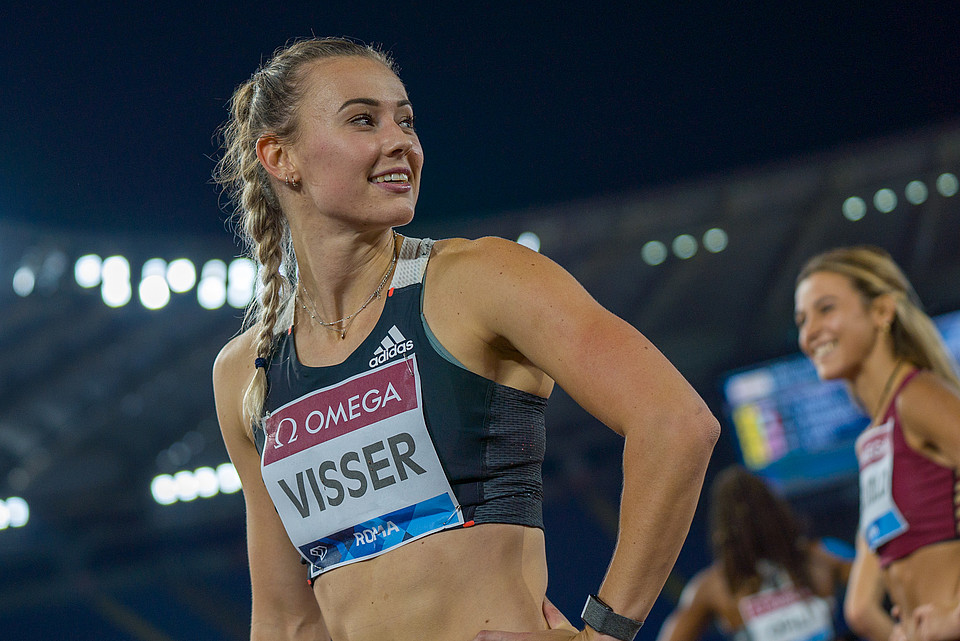 Swedish sensation Mondo Duplantis made history again at the Wanda Diamond League meeting in Rome on Thursday evening with the highest outdoor jump of all time in the men's pole vault.

In the country where ‘Mondo’ means ‘world’, Swedish wunderkind Armand ‘Mondo’ Duplantis confirmed his status as the world’s greatest pole vaulter, jumping higher than anyone ever has in an outdoor stadium, 6.15m, at the Wanda Diamond League meeting in Rome on Thursday (17).

In February this year, Duplantis set world records of 6.17m and 6.18m on the World Indoor Tour. The latter remains the official world record* across both indoor and outdoor venues.

But no one had ever jumped higher than 6.14m in an outdoor stadium. Sergey Bubka’s 6.14m monument from 1994 had stood inviolate for 26 years, but it has been under siege from Duplantis this season.

Such has been his form this year that he has made vaulting over six metres look like rolling out of bed. And he’s only 20.

Before last night, he had taken 13 attempts at 6.15m after cutting a swathe through the world’s best pole vaulters in this short, sharp competition season.

As has become his habit, he despatched the competition early, confirming victory with a second-attempt clearance of 5.85m.

He appeared to have mastered the historic height at the first try, but just grazed the bar with his chest on the way down.

However, he adjusted his technique fractionally on his next attempt and the 15th was the charm. He sailed over the bar, celebrating already as he fell back to earth. It was enough to make you believe that a man can fly.

“I hit the mat but I haven’t really fallen back to earth,” a delighted Duplantis said later.

“I think I’m still up in the clouds right now. It’s just one of those feelings where you are kind of dreaming a little bit… It’s surreal, it’s surreal, it’s a super-crazy feeling when everything lines up like that and you do a really good performance.”

Duplantis said he wanted to prove that he was the best vaulter in history both indoors and out.

“I just wanted to be on top of the leaderboard,” he said. “The 6.15m was really important to me, so I’m happy to get over that.”

“There was kind of this confusion between the indoor and outdoor record – it’s kind of merged. I already had the world record but I wanted to clear everything up and be the best outdoor.”

He revealed that he took advice from former world record-holder Renaud Lavillenie on the history-making jump.

“I asked Renaud if I should move in a little bit because I hit it on the way down (on the first attempt) so the typical thing to do would be to move in a little bit, but he thought I just didn’t take off as well as I could so he said just to hit it with a little more force at the start of the jump.

“Renaud was kind of the replacement coach today and it worked out. After that first attempt I knew what I had to do to do it, I just had to go out there and get it done.”

Lavillenie was eliminated earlier after failing at 5.80m, leaving three men to fight out the podium places. Belgium’s Ben Broeders posted a national record of 5.80m to take second on a countback from Ernest Obiena of the Philippines.

In the teen showdown of the night, Jacob (Kiplimo) triumphed from Jakob (Ingebrigtsen) in the 3000m as the first three men set national records, carving chunks off their personal best times over what is a less frequently contested distance these days.

A confident Ingebrigtsen took the lead just before the bell from Stewart McSweyn but fellow 19-year-old Kiplimo waited until the finishing straight to make his move. As it was over 5000m at the Continental Tour Gold meeting in Ostrava last week, Kiplimo’s final kick proved irresistible over the final 50m.

He crossed the finish line in 7:26.64, the fastest time in the world since 2007, and a Diamond League record. Ingebrigtsen set a Norwegian record of 7:27.05 in second and McSweyn held on gamely for an Australian and Oceania record of 7:28.02.

Kiplimo is now the fastest teenager in history at this distance. Both he and Ingebrigtsen bettered marathon world record-holder Eliud Kipchoge's benchmark of 7:27.72.

It was another youngster who triumphed in the women’s 800m as Scotswoman Jemma Reekie kept her perfect record for the season in 1:59.77.

Norwegian world 400m hurdles champion Karsten Warholm extended his spectacular season with another commanding victory in the third fastest time of his career, 47.08.

That is his fourth entry into the all-time top 13 times in a month, and he now holds six of those times, but for now the 28-year-old world record of 46.78 remains elusive.

His consolation is that it was the fastest time ever on Italian soil, and he also now holds the Golden Gala’s meet record (previously Abderrahman Samba’s 47.48) and the Stadio Olimpico record (formerly Edwin Moses’ 47.37).

He said he was very satisfied with his accomplishments this year.

“I ran really low 47s on a regular basis this year – I am very happy,” Warholm said.

“This season has been a good experience for me. It is good fun for me coming here to Rome with the warm weather and no winds – unlike back home in Norway where it is cold now and rainy. The world record? I am quite used to talking about it and I love it because it shows that I am in the right pace, that I am close.”

Rising star Femke Bol of the Netherlands also extended her undefeated season over the 400m hurdles in 53.90, just a touch outside her world lead of 53.79, while her training partner Lieke Klaver became just the third woman to dip under 51 seconds for 400m this year, winning in a personal best of 50.98.

Jamaica’s Olympic 100m and 200m champion Elaine Thompson-Herah returned to international competition in sizzling form, setting the fastest time of the year in the short sprint, with 10.85. That took her just above her compatriot, rival and fellow Olympic gold medallist Shelly-Ann Fraser-Pryce, who has a best of 10.86 this year

Thompson-Herah is delighted to have found her best form again after three years dogged by injury. She finished almost three metres clear of runner-up Aleia Hobbs (11.12) and Marie-Josee Ta Lou (11.14).

South Africa’s Akani Simbine was similarly dominant in the men’s 100m in 9.96.

In the field, 2017 world silver medallist Yuliya Levchenko took the Ukrainian bragging rights from her teenaged compatriot Yaroslava Mahuchikh in the high jump, courtesy of a clean sheet to 1.98m, but could go no higher.

Mahuchikh, who shares this year’s world leading mark of 2.00m with Levchenko, struggled to find her rhythm and was eliminated after clearing 1.95m on her first attempt. She took second place from Australia’s Nicola McDermott (1.95m) on a countback.

In the only throwing event on the programme, USA’s Nick Ponzio took the win in the shot put with a best of 21.09m.

Nicole Jeffery for World Athletics and the Wanda Diamond League