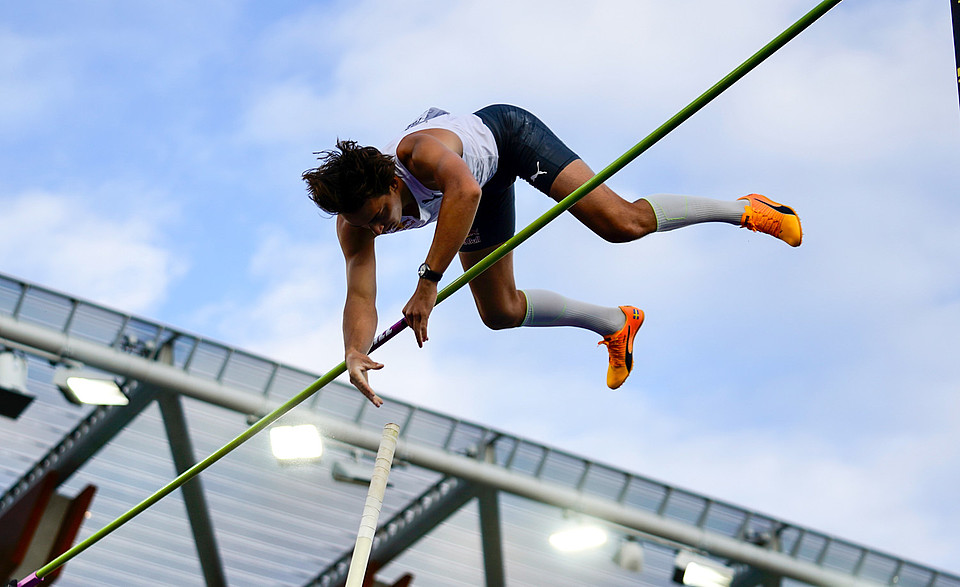 Swedish pole vaulter Mondo Duplantis will be one of the headline stars at the Wanda Diamond League meeting in Silesia, Poland on August 6th.

"I have heard a lot about this meeting and it feels like the moment to experience it personally has finally come," said Duplantis.

"It is normal that we, pole vaulters, talk a lot about the places where we like to jump and compete. Almost every one of my friends have said that the Silesian Stadium is worth visiting. So I have finally decided to try this year. One of the important reasons for my decision were the names of the vaulters that I will compete with, too. It's a simple rule: if you jump among the best of the best, you have to push harder and show your best skills. And this is what I expect in Poland," he added.

The 22-year-old's world record currently stands at 6.20m after he twice broke it during the indoor season, and he has got off to a perfect start in the Diamond League this season with back-to-back wins in Doha and Eugene.

The Wanda Diamond League meeting in Chorzow's Silesia Stadium was introduced to the calendar at short notice in 2022 after two meetings in China were removed due to the coronavirus pandemic.

The meeting will be the eighth leg of the prestigious series, which comprises 13 of the best one-day athletics meetings in the world across Africa, Asia, Europe and North America.