Every Diamond League Record in 2022 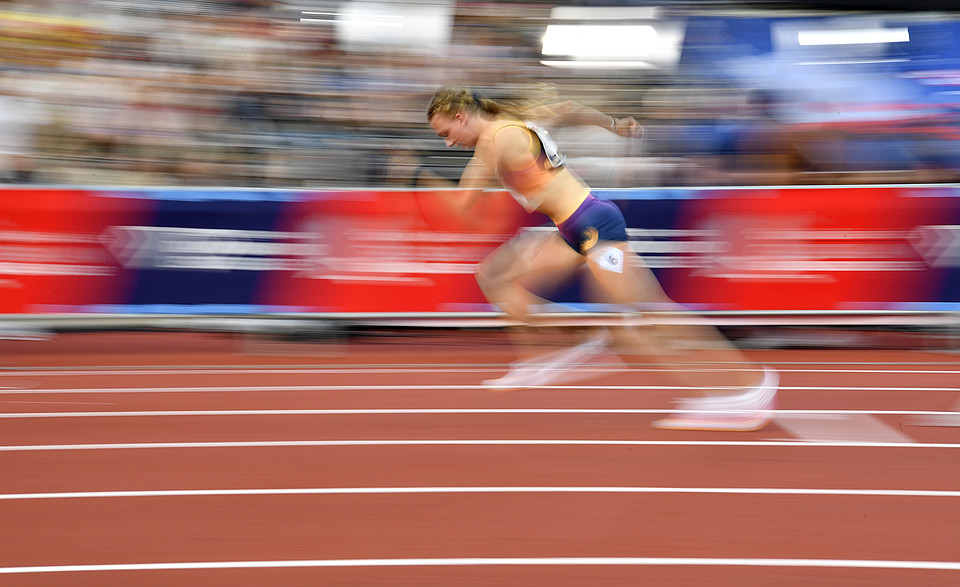 2022 was another record-breaking year in the Wanda Diamond League, with no fewer than seven athletes setting a new series record in their season-long battle for a shot at the Diamond Trophy in Zurich.

Kristjan Ceh got the ball rolling as he began a dominant campaign at the second meeting of the season in Birmingham. The Slovenian threw 71.27m at the Alexander Stadium, adding almost half a metre to Fedrick Dacres' previous best of 70.78m from 2019. It was a sign of things to come from Ceh, who would go on to win all five Diamond League meetings in the men's discus as he unseated reigning champion Daniel Stahl and claimed his first ever Diamond Trophy.

There was less joy for US 400m runner Michael Norman, who went into this season hoping to regain the title he had last won in 2019, but ended up playing second fiddle to a resurgent Kirani James on the Diamond League circuit. Norman still produced some memorable moments in 2022, however, including a series record of 43.60 in his first race of the season in Eugene. Norman held off James and Matthew Hudson-Smith on the final straight at Hayward Field to break a meeting record and go 0.02 seconds better than Wayde Van Nierkerk's 43.62 in Lausanne five years earlier.

Jakob Ingebrigtsen arrived in Oslo with the expectations of a nation on his shoulders after fellow Norwegian star Karsten Warholm had been ruled out of this year's Bislett Games through injury. The young middle-distance superstar didn't disappoint, as he clocked 3:46.46 to break his own Diamond League record from Eugene a year earlier and become the first of his famous family to win Oslo's iconic Dream Mile. The second of four wins that summer, it was a victory which put him well on the way to winning his first career Diamond Trophy.

There was even more home-soil heroics down the road in Stockholm a few weeks later, as Swedish pole vault star Mondo Duplantis once again rewrote the history of his discipline in front of an adoring home crowd at the Olympic Stadium. Having already broken the record for the highest outdoor jump ever with 6.14m at the Rome Diamond League in 2020, the Swedish sensation went even better this time with a jaw-dropping 6.16m. Still five centimetres below his official world record of 6.21m, it was nonetheless an emphatic Diamond League record which had Duplantis ripping off his shirt in delight.

His was only one of two Diamond League records broken in Stockholm this year, as flying Dutchwoman Femke Bol charged to a stunning 52.27 in the women's 400m hurdles, shaving a whole 0.1 seconds off the record she had set in the very same stadium almost exactly a year earlier. Little wonder that Bol would later describe Stockholm as her favourite Wanda Diamond League meeting.

Burundi's star has been rising in the Diamond League for a few years, with Francine Niyonsaba becoming the first athlete from her country to win the Diamond Trophy last season and a handful of her compatriots also making waves with standout performances at individual meetings. One of those is Thierry Ndikumwenayo, who clocked 7:25.93 in the men's 3000m at Herculis Monaco back in August. Not only a Diamond League record, it was also a world lead and a Burundian record.

Joe Kovacs was already in ominous form when he arrived at the Diamond League Final in Zurich, having won four of five meetings on the Road to the Final in the men's shot put. He saved his best performance until last, however, launching a huge 23.23 to smash Ryan Crouser's Diamond League record and be crowned Diamond League champion for the first time since 2015.