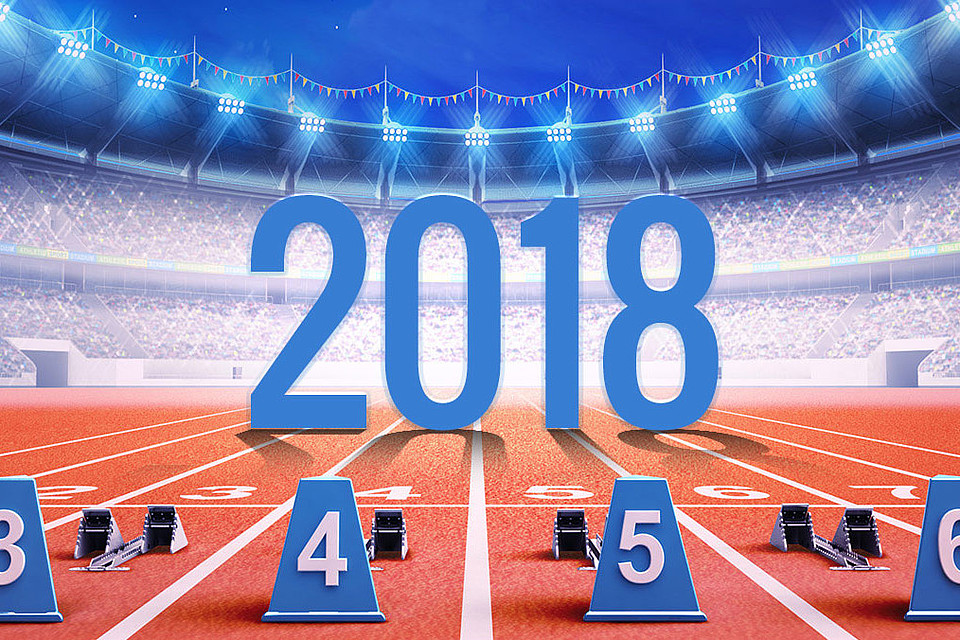 As in previous years, the 2018 edition follows the athletes who compete in the 32 event disciplines at the 14 meetings of the IAAF Diamond League this year. This provides players with the chance to compare their athletics knowledge against fellow track and field fans from around the world.

As well as the overall leader board, players can also set up private leagues with their friends and colleagues.

If you took part in last year's Fantasy Diamond League, then you are able to log in now and select provisional teams based upon the list of athletes who competed last year in the IAAF Diamond League.

The IAAF Diamond League is composed of 14 of the best invitational track and field meetings in the world. The meetings are spread across Asia, Europe, North America and Africa, and compose the top tier of the IAAF’s global one-day meeting competition structure.

This series of 14 meetings, which began in 2010, showcases 32 event disciplines which are carefully distributed among the meetings. The winners of each discipline in the finals will receive a US$40,000 cash prize and a spectacular Diamond Trophy.