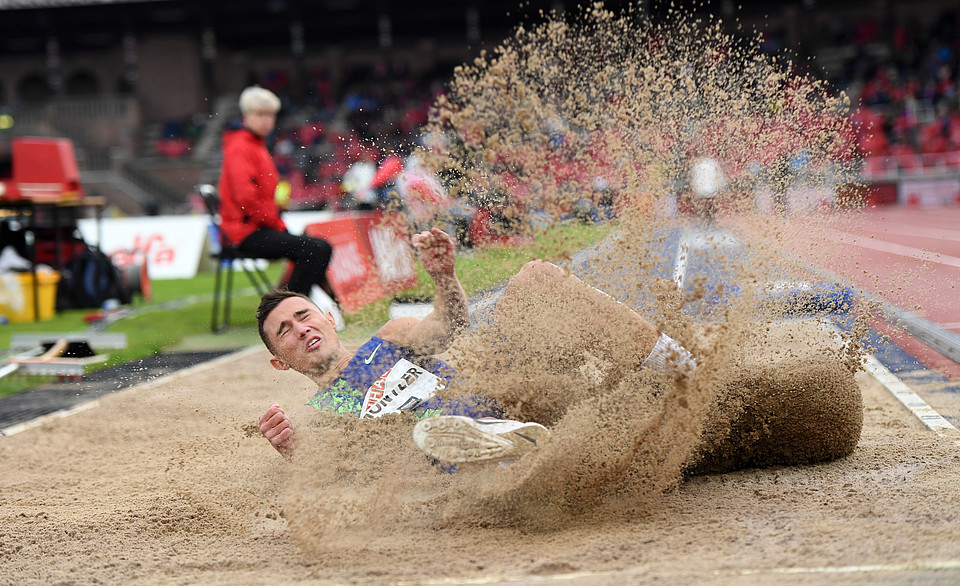 The 2020 Stockholm Diamond League will see a return of artificial crowd noise technology and the launch of a new long jump format.

Innovation will be the order of the day in Stockholm at the second competitive Wanda Diamond League meeting of the season next weekend.

Next Sunday's BAUHAUS-Galan will be the second meet of the year to feature World Athletics' new bespoke atmosphere creation system, launched at the Monaco Diamond League last Friday.

World Athletics Event Presentation Manager Florian M. Weber hailed the success of last Friday's launch. "We have received fantastic feedback from TV producers, spectators and not least from the athletes," he said.

In a further innovation, Stockholm will also see the launch of a new long jump competition format known as the "Final Three".

The format will see the top three jumpers after five rounds go head to head in a "mini-final". In the case of a tie, the best performance from the previous five rounds will determine the winner.

"We want to be innovative and try out new concepts.  Given the impact that COVID-19 has had on the WDL this summer, this is certainly the right year to experiment a little," said Wanda Diamond League CEO Petr Stastny.

"This format is likely to award athletes who have the ability to perform under the most intense pressure. We think it will bring more drama to the field events as nothing will be decided until the very last performance."