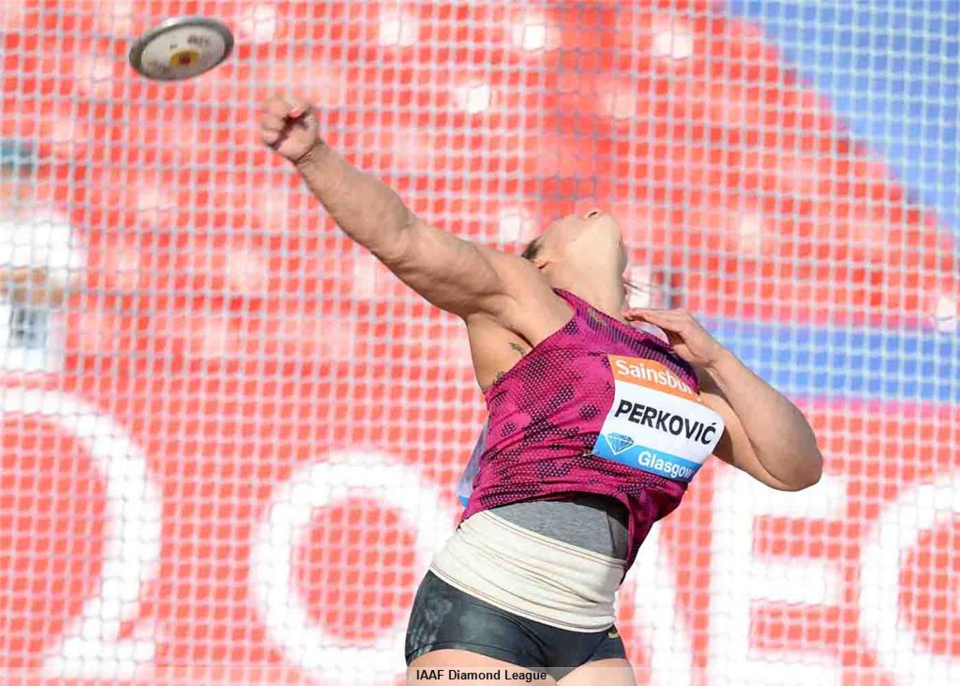 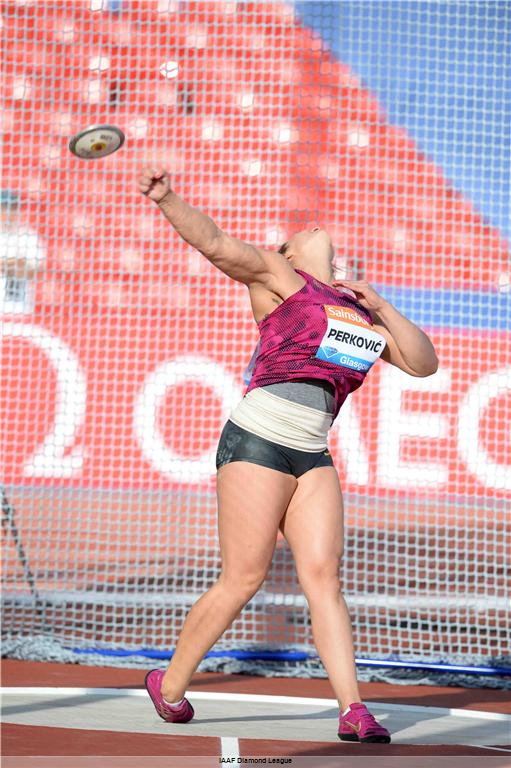 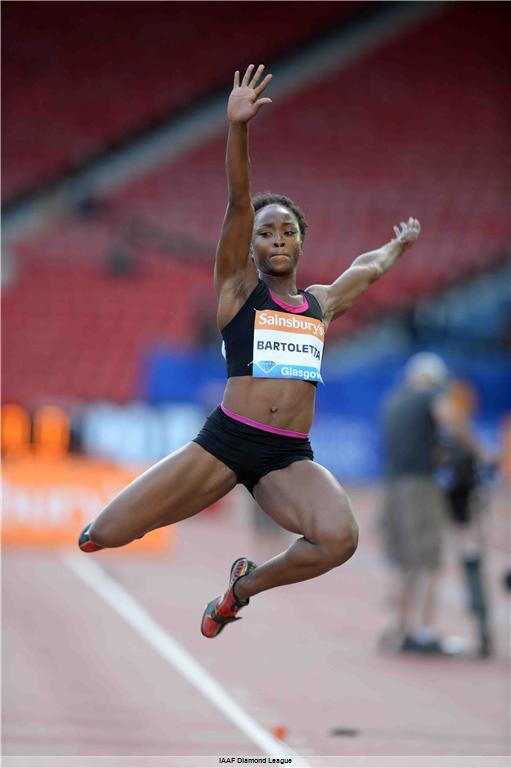 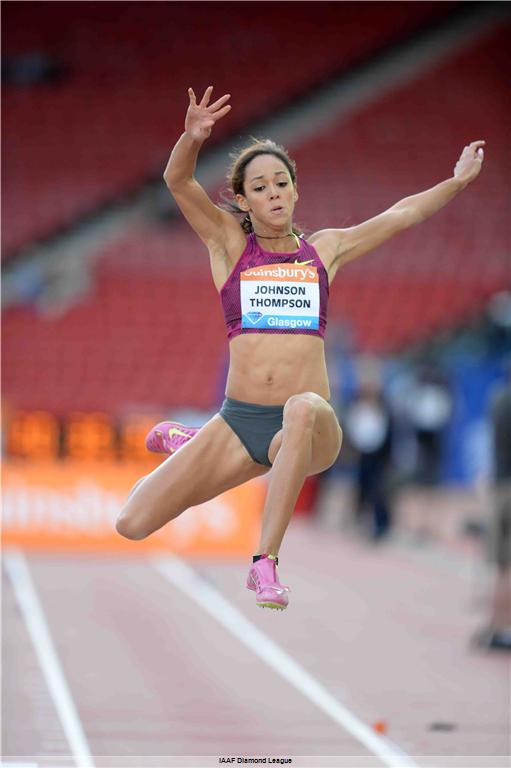 Sandra Perkovic’s perfect IAAF Diamond League record came to an end on a bright and breezy evening at the Sainsbury’s Glasgow Grand Prix as the 35-year-old Scotland-loving American, Gia Lewis-Smallwood, produced a personal best to end the Croatian’s winning streak on Friday (11).


The US champion was the last athlete to beat the world and Olympic champion in any competition, in Zagreb last September, but Perkovic hadn’t lost a Diamond League contest since Australia’s 2009 world champion Dani Samuels defeated her in Paris on 6 July 2012.


After trailing Samuels, Australia’s former world champion, until the final round in Paris last Saturday, Perkovic was hoping for another late, late show in Glasgow but . Lewis-Smallwood, who had led from the first round, landed her fourth effort at 67.59m, just 15cm short of the US record and good enough for third on the world list this year.


Second at half way with 65.24m, Perkovic had briefly taken the lead with her fourth of 65.63m, but the American responded immediately with the best throw of her long career.


Hampered by the return this week of a long-term back injury, Perkovic summoned her courage in the final round to throw 66.30m, but it was Lewis-Smallwood’s day.


“Sandra’s one of the best throwers of all time, but I always focus on being the best that I can be,” said the American. “I wanted an outcome like this today. It’s just so overwhelming. Sandra’s fantastic and one loss doesn’t change that.


“But I’ve had an unhealthy obsession with Scotland for my entire life, so to do a PB on my first competition here is like all my dreams come true.”


As for the hobbling Perkovic, she said the end of her winning streak was not a great a disappointment and insisted she would be back to her best in time for the European Championships in Zurich next month.


“I did not have my best day and Gia threw well in the competition,” she said. “I am a little injured at the moment so I tried to give my best but that was not good enough today to get the win. I know I am in the shape to throw over 70 metres again this year.”


If the women’s discus was enthralling for its shock value, the long jump was a thriller for the sheer quality of the competition as the small but vocal Hampden Park fans saw Oslo winner and former world champion Tianna Bartoletta produce two jumps within five centimetres of her 2014 world lead to beat Katarina Johnson-Thompson by a whisker as the British heptathlete and long jump world junior champion added another 11cm to her best.


Bartoletta led after round two with 6.72m but then exploded out to 6.97m in the third followed almost immediately by Johnson-Thompson’s lifetime best, just three centimetres short of Shara Proctor’s UK record.


The latter finished with 6.85m, while Bartoletta went one centimetre further in round four and added a 6.69m in the fifth before finishing her great series with 6.89m. Proctor was third with 6.82m.


Bartoletta, who now leads the Diamond Race from Serbia’s Ivana Spanovic, acknowledged it was the challenge from Johnson-Thompson which sparked her competitive juices.


“I love to compete and when I saw her jump a personal best, it lit a fire in me to jump even further and find that little bit extra,” she said. “It is always a pleasure and an honour to compete against great athletes.


“It is always great to win an IAAF Diamond League event,” she added. “I was not really focused on the distance today but it is another good jump, close to my season’s best. I was focused on how well I could execute certain parts of the jump which adds the extra centimetres.”


Johnson-Thompson, who will be back in the same stadium for the Commonwealth Games in three weeks’ time, said she didn’t realise her jump was a big one until she saw the scoreboard.


“It felt sort of raggedy so I was very surprised when I saw 6.92 come up, I am delighted,” she said.


“The grander plan was to come here and get my bearings and make my surroundings familiar. I will be coming back in a couple of weeks and doing a full heptathlon so I wanted to check out the place beforehand and I’m very pleased I did,” added the number one heptathlete in the world so far this year, who also won the long jum silver medal at the 2014 IAAF World Indoor Championships.

Matthew Brown for the IAAF and the IAAF Diamond League