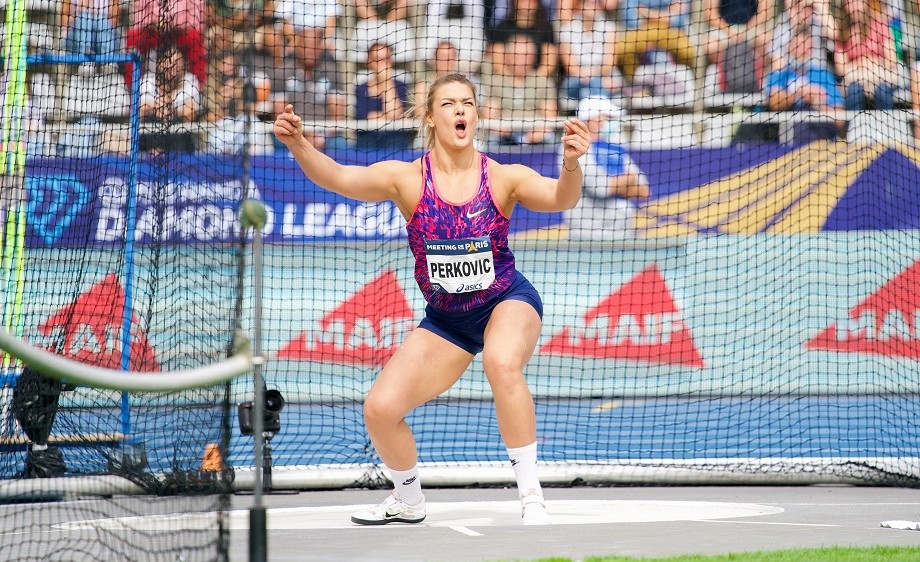 Equal prize money, equal brilliance, equal glory. The Wanda Diamond League would be nothing without the women who have dominated their disciplines and delivered one world-beating performance after another over the last 12 years. On International Women's Day, we take a look at some of the most successful female athletes in the series' history.

For years, the Croatian was the undisputed queen of the discus. A two-time Olympic and world champion, Perkovic is also the joint record Diamond League champion with six titles between 2012 and 2017.

She also has more single Diamond League victories than any other athlete, male or female, having picked up her 44th win in Paris last season.

The New Zealand shot put legend, who retired from athletics last week, sits alongside Perkovic in the list of all-time Diamond League greats. She also has six titles to her name, as well as 35 victories and a series record set in Rome in 2012.

Adams currently holds the meeting record at 11 Diamond League meetings, and she bowed out in style last season, claiming a final Diamond League win with an effort of 19.26m in Stockholm.

The Colombian triple jumper is the only athlete ever to win two Diamond Trophies in the space of 24 hours, a jaw-dropping feat she pulled off at the back-to-back finals in 2018. Having sealed the triple jump title in Zurich, she headed to Brussels the following day to claim her first ever Diamond Trophy in the long jump.

Those wins put her level with Perkovic and Adams on six titles overall, though like the veteran throwers, she has ceded ground to younger challengers in recent seasons. 2021 was the first full season in which she did not win a single victory since 2011.

Just behind the leading trio in the Diamond League list of honours is Czech javelin star Barbora Spotakova, who won five titles between 2010 and 2017.

Spotakova now has 21 victories to her name, after she became the oldest athlete ever to win on the Diamond League circuit with a winning throw of 63.08m at the age of 40 in Monaco last season.

Ibargüen is not the only woman to have claimed two titles in a single year. US sprint star Allyson Felix was the first to do so, claiming the 200m and 400m titles in the series' inaugural season in 2010.

Another four-time champion who once won two Diamond Trophies in a single year, Shelly-Ann Fraser-Pryce and reigning 100m champion Elaine Thompson-Herah both have a claim to be the most successful Jamaican athlete in the series' history.

She and Thompson-Herah went neck and neck in a thrilling, season-long battle for the 100m crown last season, with the latter emerging victorious with a meeting record of 10.65 in Zurich.