Jackson and Dos Santos among the world beaters in Silesia 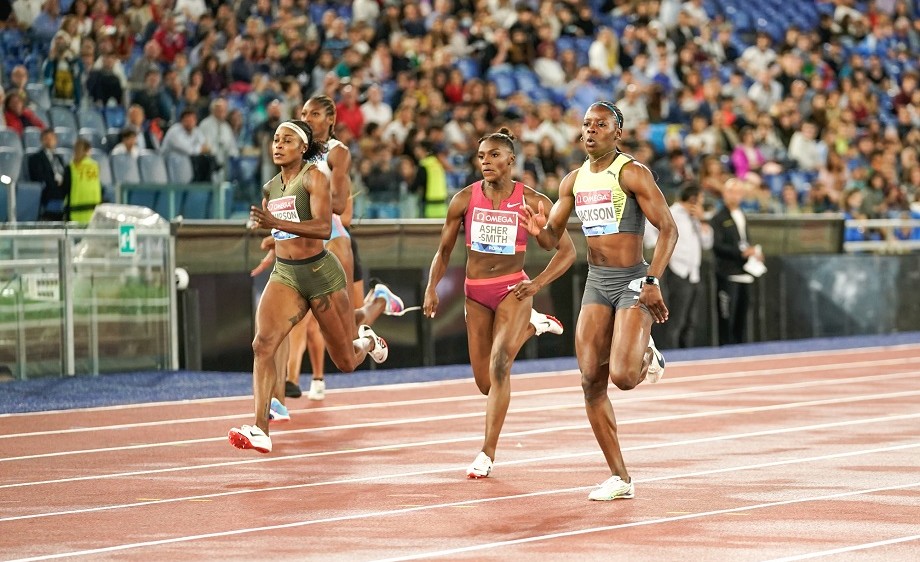 The list of newly crowned world champions who are set to resume their Wanda Diamond League campaigns in Silesia, Poland on August 6th continues to grow, with the likes of Shericka Jackson and Alison Dos Santos now also confirmed on the entry lists.

Jackson head to Poland in record-breaking form after she ran the second fastest time ever to claim gold in the women's 200m in Eugene last week.

The Jamaican star is currently second in the qualification rankings and could secure her place in the Zurich final with a win at the Silesia Stadium.

She will be up against 400m world champion Shaunae Miller-Uibo, who will be hoping to break into the 200m top-eight with a big points haul as she begins to shift her focus away from the one-lap event.

The Jamaican and Bahamian sprint stars are just two of the world champions whose names have now been confirmed on the entry lists for the Kamila Skolimowska Memorial.

Jackson's compatriot and 100m world champion Shelly-Ann Fraser-Pryce had already confirmed her participation, as had Mondo Duplantis in the men's pole vault and Ryan Crouser in the men's shot put.

US rivals Fred Kerley and Trayvon Bromell are set to resume their rivalry in the men's 100m, while there will also be another Oregon rematch over 400m as gold medallist Michael Norman takes on silver medallist Kirani James.

Fresh from his championship record at Hayward Field, new 400m hurdles world champion Alison Dos Santos will be out to continue his brilliant Diamond League form. With a place in the final already booked, the pressure is off for the perpetually laid-back Brazilian, who has won four out of four meetings so far.