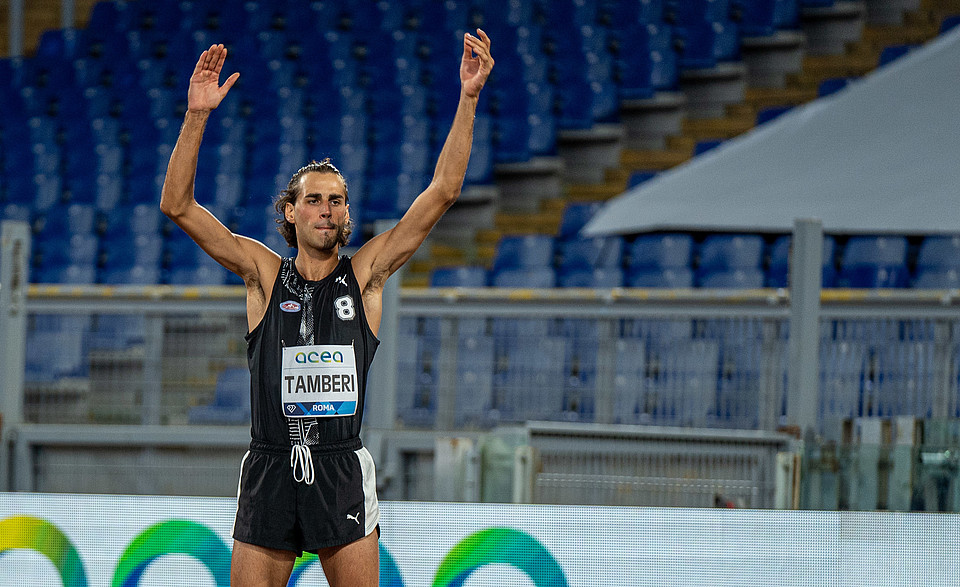 From an Olympic reunion between Gianmarco Tamberi and Mutaz Barshim to a clash of the heavyweights in the men's 5000m, the Rome Diamond League promises a stellar evening of athletics on June 9th.

A sparkling array of world class talent will line up at the fifth Wanda Diamond League meeting of the season on June 9th.

The entry lists for the Pietro Mennea Golden Gala at the Stadio Olimpico, which feature high-profile clashes in the men's high jump, men's 100m and women's 200m, have now been published.

The home crowd will be behind Gianmarco Tamberi as he goes up against joint Olympic gold medallist Mutaz Barshim in the high jump, as well as fellow Olympic champion Marcell Lamont Jacobs in the 100m.