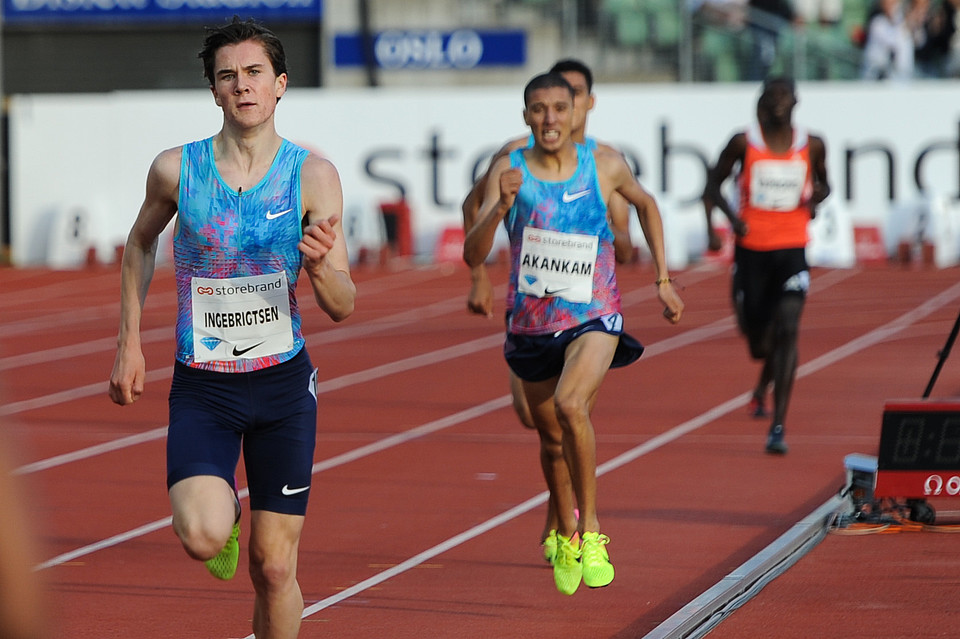 Jakob Ingebrigtsen in the Dream Mile in Oslo 2017 © Mark Shearman

With a little over one month until the 2019 edition of Athletissima, taking place on Friday, 5th July in Lausanne, the organisers continue to unveil a star-studded line-up.

The 1’500m men promises to be an epic battle, with the reigning “European family” over the past 10 years, the Ingebrigtsen family. Jakob, nearly 19 years of age and reigning European champion, will start against his older brother, Filip, the 2016 European champion. The two Norwegians will be up against the best in the discipline namely, the Kenyans Timothy Cheruiyot and Ronald Kwemoi, having put in some fast performances in the early season, as well as the indoor world record holder in 1’500m Samuel Tefera (ETH) and the world record holder over 1’000m, Ayanleh Souleiman (DJI).

Another epic battle looms in the 110m hurdles, with the presence of the Russian, Sergey Shubenkov last year’s winner in Lausanne, as well as Orlando Ortega from Spain, Andrew Pozzi from Great Britain, Xie Wenjuin from China and Pascal Martinot-Lagarde from France.