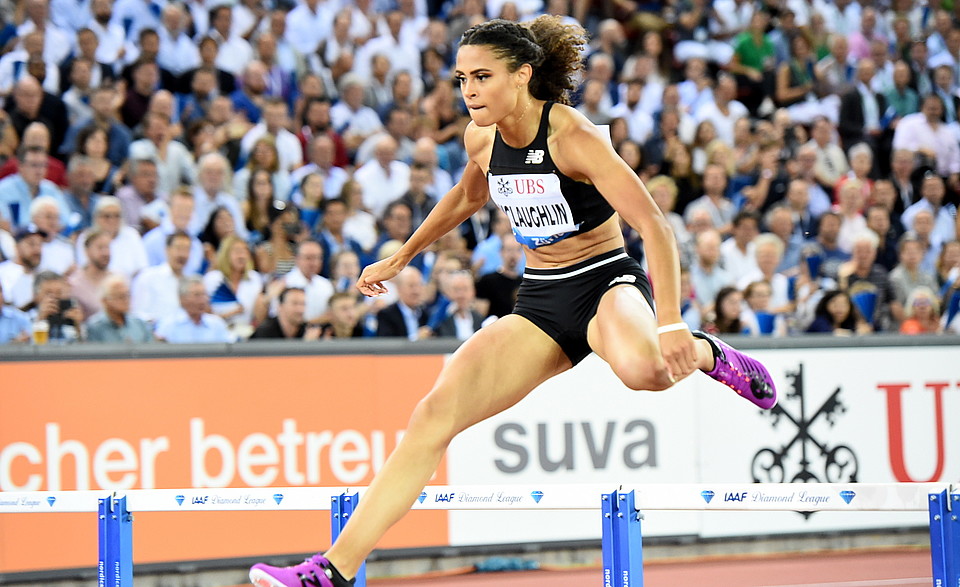 Sydney McLaughlin, the world record holder and world champion in the women's 400m hurdles, will make her first Wanda Diamond League appearance in three years at Herculis Monaco in August.

Just weeks after she stunned the world with another world record breaking run at the World Athletics Championships in Eugene, 400m hurdles superstar Sydney McLaughlin is set to make her first Wanda Diamond League appearance since winning the Diamond Trophy in 2019 when she competes at Herculis Monaco on August 10th.

McLaughlin, 22, smashed her own world record with an incredible 50.68 to be crowned world champion for the first time in Oregon last week, and she will have both the Herculis meeting record (52.63) and the Diamond League record (52.27) in her sights when she heads to Monaco next month.

The American has not competed on the Diamond League circuit since she stormed to the title in Zurich in 2019, a season in which she also picked up victories in both Monaco and Oslo.

She is not the only world champion expected to dazzle at a star-studded meet at the Stade Louis II.

Jamaican 100m and 200m gold medallists Shelly-Ann Fraser-Pryce and Shericka Jackson will go head to head in the 100m, with both hoping to pick up crucial points as they look to lock down their place in this year's Wanda Diamond League Final.

Noah Lyles is set to light up the men's 200m following his American record of 19.31 in Oregon, while fellow American Grant Holloway is eyeing his first Diamond League win of the season in the men's 110m hurdles.

Faith Kipyegon and Norah Jeruto will continue their title defences in the women's 1500m and 3000m steeplechase respectively, and there will also be a wealth of new world champions in the field events.

Venezuela's Yulimar Rojas is yet to get Diamond League points on the board in the women's triple jump this year, while Australia's Kelsey Lee-Barber (javelin) and Mutaz Essa Barshim (high jump) are both hoping to pick up their first win of the 2022 campaign.