Olympic champion Jacobs to light up 100m in Oslo 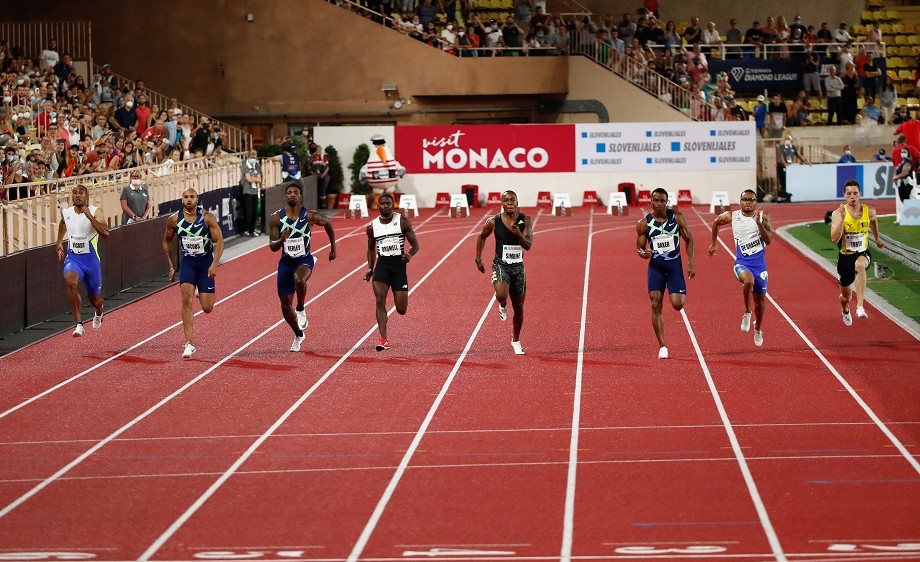 Olympic champion Lamont Marcell Jacobs will be looking to get valuable Diamond League points on the board when he lines up in the 100m at Oslo's Bislett Games on June 16th.

Jacobs, 27, is hoping to claim a first ever Diamond Trophy this year after stunning the world with a gold-medal winning European record of 9.80 at the Tokyo Games last summer.

The Italian remains in fine form, having charged to gold in the 60m at the World Athletics Indoor Championships in Belgrade two months ago.

One major title which still eludes him is the Diamond Trophy, but Jacobs looks set to launch a serious title charge this year, having already signed up to run in Oslo and at his home meeting in Rome.

In June, he will be the first 100m Olympic champion to compete at the Oslo Diamond League since Usain Bolt broke the meeting record there with 9.79 in 2012, famously crashing into a flower girl just after he crossed the finish line.