Ones to Watch in 2021: Kiplimo and Giles 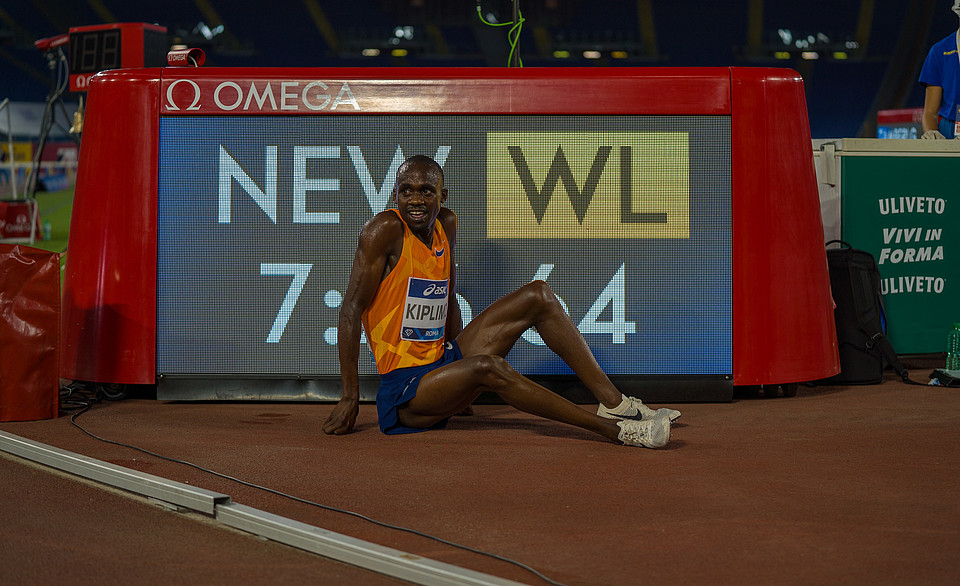 Jacob Kiplimo is hoping to emulate compatriot Joshua Cheptegei this year after picking up his first Wanda Diamond League win in 2020. Could Elliot Giles be the surprise of the season after his British record in Torun?

2020 was a stellar year in the men's long distance events, with Ugandan Joshua Cheptegei the stand-out star.

Cheptegei became the third athlete to break a world record at the Monaco Diamond League when he ran 12:35.36 at Herculis last August, months before breaking the 10,000m record in Valencia.

Yet he may have to fight a fellow Ugandan for the limelight this year, as Jacob Kiplimo looks to build on his own 2020 success.

Cheptegei's junior by four years, Kiplimo had already made numerous Diamond League appearances by the age of 18, before clocking his first WDL win in Rome last year.

The memorable 3000m race saw him surge past fellow teenager Jakob Ingebrigtsen to clock a world lead and Ugandan record of 7:26.64 and move to eighth in the all-time rankings.

This year, he may have the chance to get off to a winning start on African soil, with the men's 3000m scheduled for the opening Wanda Diamond League meeting of the season in Rabat, Morocco on May 23rd.

Other chances to compete will come at the scene of his previous triumph in Rome (June 4th), the site of Cheptegei's world record in Monaco (July 9th) and in Eugene (August 21st), where Kiplimo has already made several Diamond League appearances.

Elliot Giles: The 26-year-old Brit ran 1:43.63 to break an 800m national indoor record previously held by Sebastian Coe in Torun earlier this week. A European Championships bronze medallist with nine Diamond League appearances to his name, Giles will be out to chalk up his first WDL win this season.