Ones to Watch in 2021: Levchenko and Mahuchikh 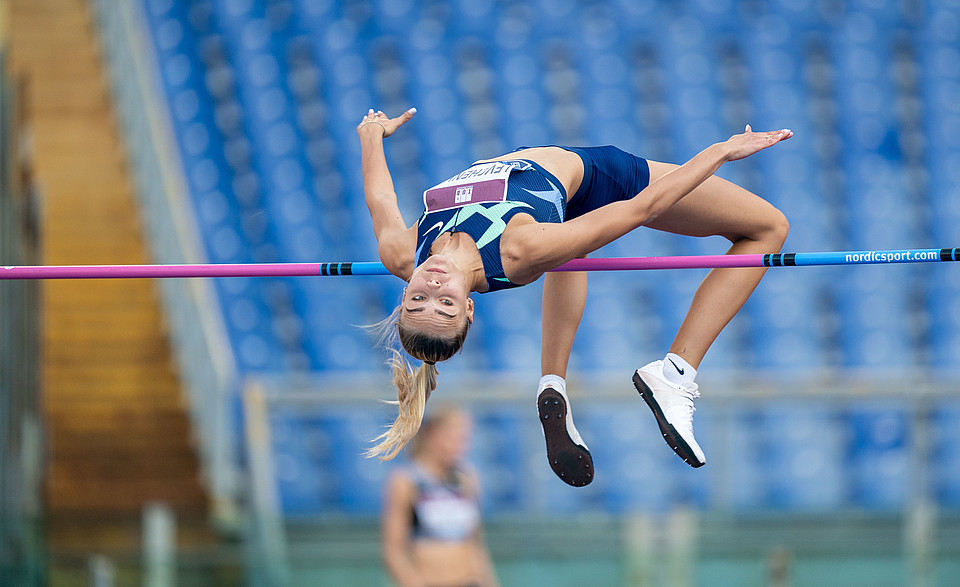 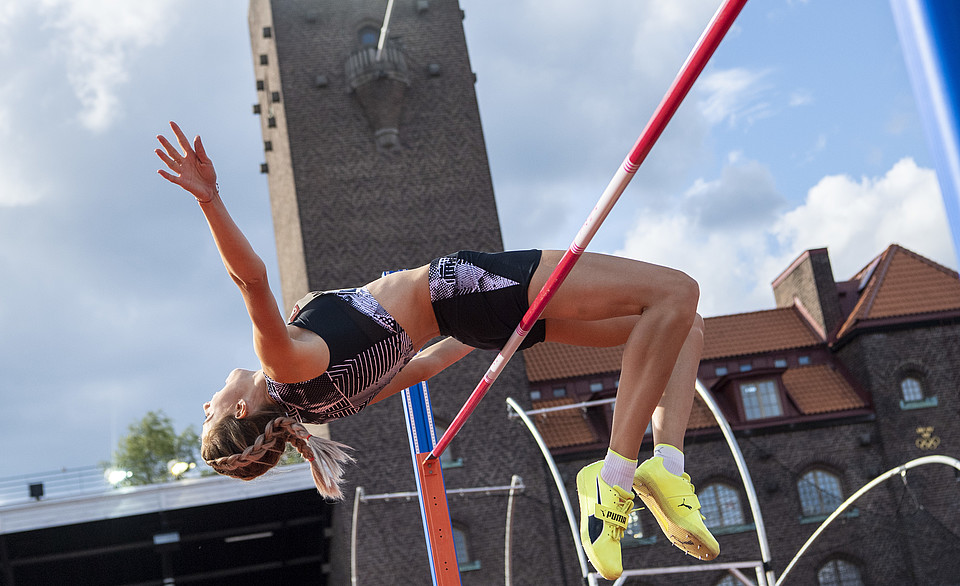 Ukraine's Yuliya Levchenko and Yaroslava Mahuchikh dominated the women's high jump in 2020. Can they challenge Mariya Lasitskene for the Diamond Trophy in 2021?

In 2019, Mariya Lasitskene jumped 1.99m in Brussels to secure her third straight Diamond League title and cement her status as the queen of the women's high jump.

Having swept to victory in 19 of the 21 Diamond League competitions between 2017 and 2019, Lasitskene appeared to be unassailable and on course for a fourth Diamond Trophy in 2020.

Yet in a year in which everything was different, last season also saw the rise of two potential challengers to Lasitskene's throne.

While the reigning Diamond League champion competed only at a handful of smaller meets last season, it was Ukrainian rivals Yaroslava Mahuchikh and Yuliya Levchenko who dominated the Wanda Diamond League in 2020.

At 19 and 23 respectively, Mahuchikh and Levchenko have stellar careers ahead of them and will be hoping to break 28-year-old Lasitskene's stranglehold on the Diamond Trophy in 2021.

The Ukrainians will have the chance to challenge the reigning champion in Rabat, Stockholm, Eugene, Lausanne, Paris and Brussels on their road to the Wanda Diamond League Final in Zurich.

Having been crowned U20 European Champion in 2019, Iapichino will be hoping 2021 can be a breakthrough year. Could she make her Wanda Diamond League debut?