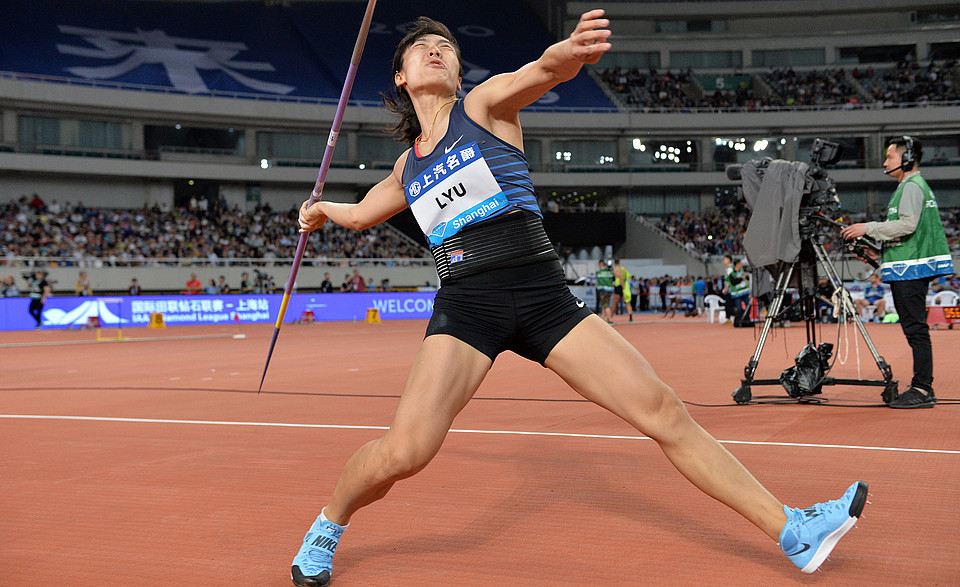 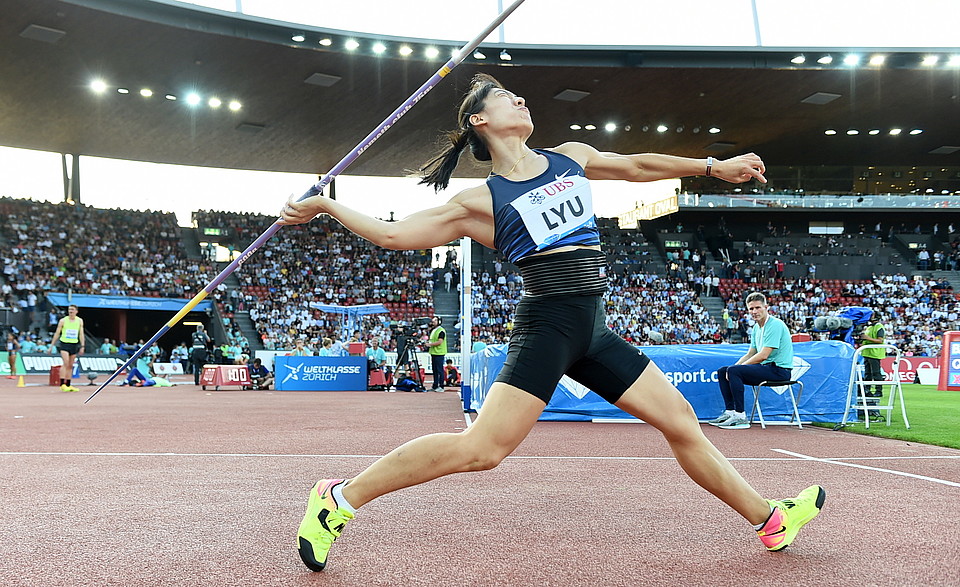 Chinese athletes such as Lijiao Gong and Lyu Huihui have come to dominate the women's throws in recent seasons. Will their success continue in 2021?

With two meetings in China scheduled for the upcoming Wanda Diamond League season, Chinese athletes could play a bigger role than ever on the circuit in 2021.

Nowhere is that more likely than in the women's throws, where Chinese stars have been a rising power in recent years.

Experienced throwers Gong Lijiao and Lyu Huihui have led China's charge, with 18 Diamond League meeting victories between them. Both are also reigning Diamond League Champions in their chosen discipline, having won the shot put and javelin titles respectively in 2019.

In that season, javelin star Lyu claimed an opening victory on home soil in Shanghai, before winning again in Rome and claiming her first ever Diamond Trophy with a dominant performance at the Final in Zurich.

Gong's season followed a similar path, as she took back-to-back shot put wins in Oslo and Stanford before setting a meeting record of 20.31 to claim a third straight Diamond Trophy in Zurich.

With the coronavirus pandemic having prevented a full Wanda Diamond League season in 2020, both Lyu and Gong have had to wait an extra year to defend their titles.

Despite having few chances to compete, however, both enjoyed success in 2020.

Gong competed just twice, but came joint top of the shot put world list with her 19.53 in Qinhuangdao in August, while Lyu's 67.61 in Beijing in June saw her top the javelin world list ahead of compatriot Liu Shiying.

In 2021, both will be hoping to defend their titles. For Gong, that would mean a fourth straight Diamond Trophy, putting her joint third in the list of all-time women's champions alongside names such as Jamaican sprinter Shelly-Ann Fraser-Pryce and US superstar Allyson Felix.

It would leave her just two titles short of record champions Sandra Perkovic and Caterine Ibargüen, both of whom have six Diamond Trophies, and one short of fellow shot put legend Valerie Adams, who has five.

Auriol Dongmo: The Portuguese shot-putter was the surprise package of 2020, ending the year as joint world leader with Gong after obliterating her personal best with a 19.53-metre put in Lisbon. Having made just one Diamond League appearance before - in Rome in 2017 - Dongmo will be hoping to take her good form onto the sport's most prestigious circuit this year.

Valarie Allman: The US discus star joined a prestigious group of athletes which inclues Croatian Diamond League record champion Sandra Perkovic when she cleared 70 metres for the first time in her career in 2020. If she can consolidate her membership of the 70-metre club this year, a successful season could be on the cards in the Wanda Diamond League