Ones to Watch in 2021: Warholm and Mallett 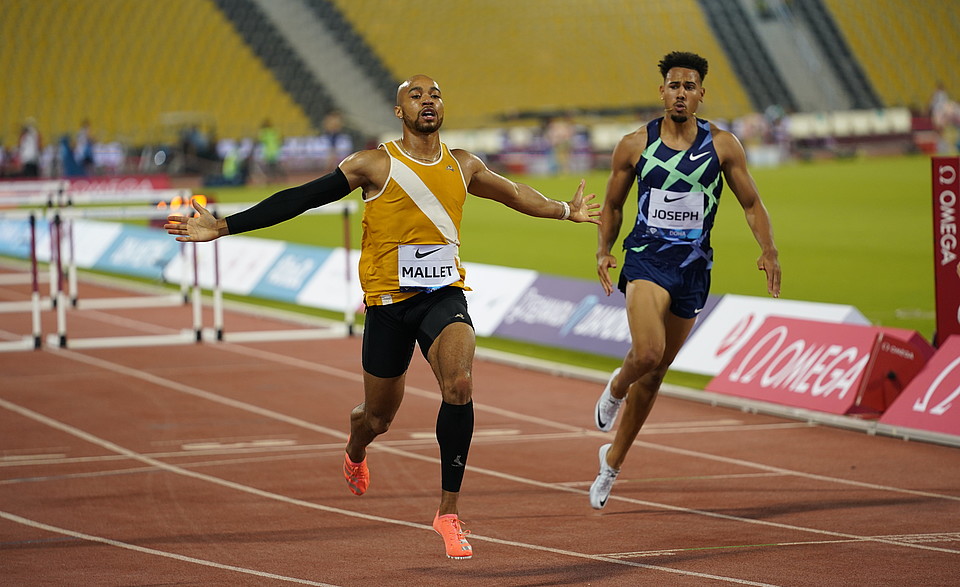 After a sensational season in 2020, can Karsten Warholm beat the world record in 2021? And will US hurdler Aaron Mallett build on his late-season success from last year?

Since exploding onto the Diamond League circuit in Oslo four years ago, the Norwegian's rise in the 400m hurdles has been unstoppable. Crowned world champion in 2017 and 2019, he added a Diamond Trophy to his cabinet in 2019, setting a new European record of 46.92 at the final in Zurich to claim his first series title.

He went even faster in 2020, dominating the Wanda Diamond League circuit once again despite the difficulties posed by the coronavirus.

After setting a new world best in the 300m hurdles at the Impossible Games in Oslo, the Norwegian star went on to clock 47.10 in Monaco before breaking his own Diamond League and European record with 46.87 in Stockholm.

Yet Warholm has his sights set on more success in 2021. The race in Sweden - in which he clipped the final hurdle on the home straight - left him just 0.09 seconds of Kevin Young's 28-year-old world record. As well as his first Olympic gold medal and the defence of his Diamond League title, it is that mark which the Norwegian will be aiming for this year.

Beginning in Doha, the Road to the Final in the 400m hurdles will take Warholm back to Oslo, Stockholm and Monaco, and also give him two chances to compete in China.

His qualification for the Zurich final would appear to be a foregone conclusion. But can he finally break the world record on his way there?

Aaron Mallett: The 26-year-old American sprint hurdler had only a handful of Diamond League appearances to his name before last season, but his results in September bode well for more success this year. In a modest year for the 110m hurdles, Mallett dramatically lowered his personal best with two impressive performances late in the season. After coming second with 13.23 in Rome, he then took his first ever Diamond League win with a new PB of 13.15 in Doha.