Paris: Five Things To Look Out For 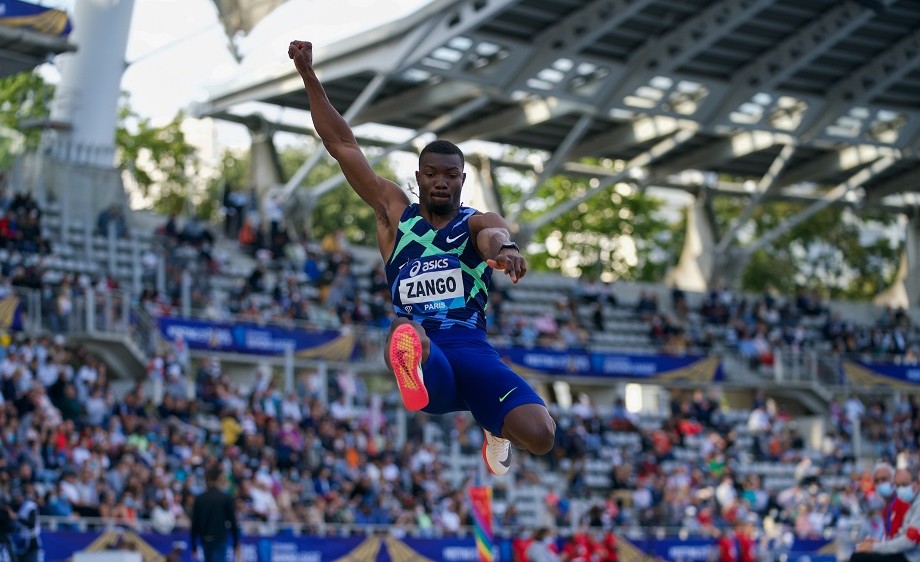 Record champion Christian Taylor makes his first appearance since 2019, while Shelly-Ann Fraser-Pryce is eyeing a first win of the season at the seventh Wanda Diamond League meeting of the season in Paris on Saturday.

Jamaican sprint superstar Shelly-Ann Fraser-Pryce has been in fine form this year, clocking 10.67 in the 100m in Nairobi last month before storming to victory in a non-Diamond League 200m in Eugene.

The veteran star makes her first appearance in a Diamond Discipline in Oslo, and in the absence of her compatriot and rival Elaine Thompson-Herah, she is the clear favourite to take eight points against the likes of Ajla Del Ponte, Marie-Josée Ta Lou and Daryll Neita.

Fraser-Pryce already has four Diamond League titles to her name, but is keen to get her hands on the Diamond Trophy once again this year, having last won it in 2015.

Nobody has won more Diamond Trophies than Renaud Lavillenie, and the veteran French pole vaulter is sure to get a rousing reception from his French fans in Paris this Saturday.

The 35-year-old has been somewhat eclipsed by Mondo Duplantis in recent years, with the Swedish prodigy taking both his world record and his once immovable grip on the Diamond Trophy. Yet Lavillenie remains a force to be reckoned with, and with Duplantis not competing in Paris, he will be hoping that home advantage can fire him to a first Diamond League win since 2018.

Only one athlete has won as many Diamond Trophies as Renaud Lavillenie, and that is Christian Taylor. Like the Frenchman, the US triple jump legend has seven Diamond League titles to his name, the last of which he claimed in 2019.

That last triumph in the Diamond League Final was also Taylor's last appearance in the series to date, but he is set to make a long-awaited return to action in the men's triple jump in Paris. He may no longer be the favourite against Pedro Pichardo and Hugues Fabrice Zango, but he will be by far the most decorated athlete on the runway.

Shaunae Miller-Uibo may not have as many gongs as Lavillenie or Taylor, but with four Diamond Trophies on her mantlepiece, she knows what it takes to win the title.

The 400m star will be one of two Bahamians competing over one lap in Paris, as compatriot Steven Gardiner is also the headline competitor in the men's 400m. For Miller-Uibo, who admitted ahead of the Rome Diamond League that she planned to focus solely on the 200m in future, the race in the French capital will be a good opportunity to pick up 400m points and break Marileidy Paulino's dominance of the discipline so far in the 2022 campaign.

Nigerian 100m hurdler Tobi Amusan swept to her first ever Diamond Trophy in Zurich last year, beating the likes of Nadine Visser and Megan Tapper with an African record of 12.42 to claim the title.

As she looks to defend her title in 2022, the 25-year-old has already made a strong start with seven points for her second-place finish in Doha and another strong podium finish in a non-Diamond League race in Eugene. In Paris, she will be out to pick up her first win of the Diamond League campaign, and take another huge leap towards the 2022 final.