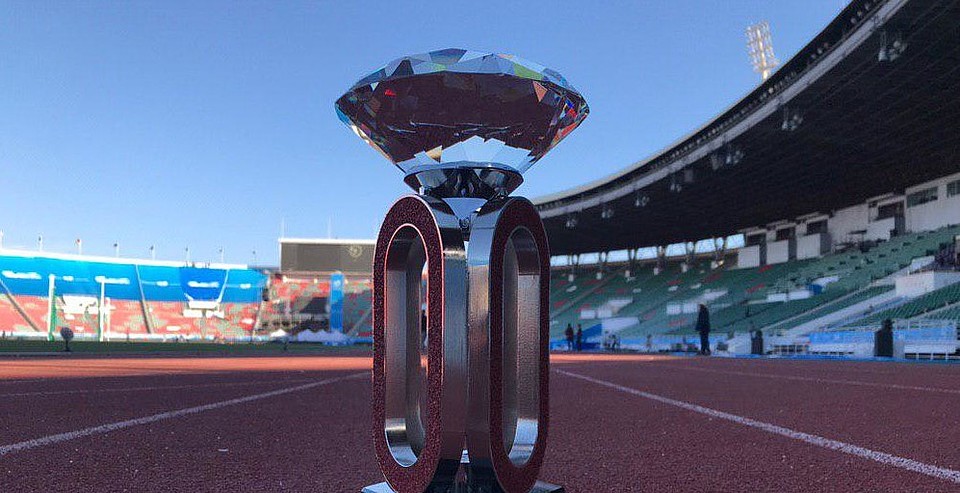 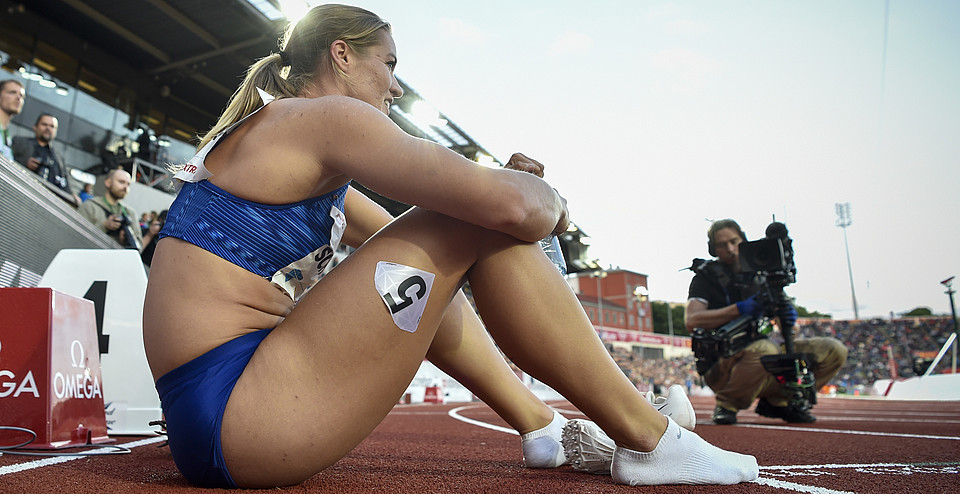 El Bakkali in front of the home crowd, smarting vaulters and a soaring Schippers. As the Road to the Final reaches the African continent on Sunday, we have five questions which need answering in Rabat.

1. Will El Bakkali start a party?

Having narrowly missed out on the Diamond Trophy last season, Soufiane El Bakkali started his campaign in style this year with victory in Doha. With the men's 3000m steeplechase the headline event in Rabat on Sunday, he has the chance to set the Stade Prince Moulay Abdellah alight by taking another victory on home soil.

El Bakkali did just that in 2017, but he finished only third in Rabat in 2018. This year, he faces the two men who came in ahead of him last year in Benjamin Kigen and Chala Beyo. A revenge victory would not only delight the crowd, but could also see the Moroccan lock down his place in the Diamond League Final and establish himself as the favourite for the Diamond Trophy this year.

2. Is Schippers the woman to beat?

It has been a thrillingly unpredictable ride in the women's sprints this year, with four different winners in five races over the 100m and 200m so far. Elaine Thompson's 100m victory over Dina Asher-Smith and Marie-Josée Ta Lou in Rome proved that she is a force to be reckoned with once again, and her one-time rival Dafne Schippers is out to make a similar point in Rabat.

Having soared to victory in the 200m in Oslo, Schippers put herself alongside Thompson, Asher-Smith, Aleia Hobbs and others in the list of those women who look capable of claiming the Diamond Trophy. Oslo, though, is always a happy hunting ground for Schippers, and a victory in Rabat would arguably be a more emphatic statement of intent.

3. Who will vault their way back to the top?

The biggest names of the women's pole vault all left Rome a little disappointed earlier this month after Angelica Bengtsson left the likes of Katerina Stefanidi and Sandi Morris in the dust to claim an impressive victory at the Stadio Olimpico.

Stefanidi and Morris will both be back in action in Rabat, and will no doubt be keen to reassert themselves at the top of the slippery pole on the Road to the Final. Bengtsson may be absent, but the field is ferociously strong nonetheless, with Yarisley Silva, Katie Nageotte and Nikoleta Kyriakopoulou all set to jump.

Omar McLeod marked a fourth consecutive victory in Shanghai in the men's 110m hurdles at the start of the season, and the Jamaican remains a strong favourite for the Diamond Trophy this season.

Olympic champion McLeod is yet to win the title, however, not least because Shubenkov has held a monopoly on the trophy over the past two years. While McLeod has generally won the individual battles between the two, Shubenkov has, at least in the Diamond League, won the long game. Having won the Final in 2017 and 2018, he now leads the standings ahead of McLeod after two podium finishes in 2019.

The two go head to head again in Rabat, with both having taken a victory each on the Road to the Final thus far. The Jamaican may have beaten his rival in Shanghai, but Shubenkov's victory in Rome earlier this month showed that he too remains in fine form as he eyes a third consecutive Diamond Trophy this season.

5. How far is Perkovic from her best?

Few athletes have dominated the Diamond League in their discipline in recent years as emphatically as Sandra Perkovic has. From 2012 to 2017, the Croatian held an iron grip on the Diamond Trophy in the women's discus, but in the last year, her hegemony has begun to wane.

After a surprise defeat to Yaime Perez in last year's final, Perkovic had a slow start to this season's campaign, finishing fifth in Stockholm behind Perez and winner Denia Caballero as she returned to action for the first time in months. Rabat is the next test, and the next litmus test for how close the Croatian is to her previously dominant form. Perkovic will also be keen to get points on the board to make sure her place in this year's final is not in danger. With Perez and Caballero in the field again, however, it will not be an easy ride.