Silesia: Five Things To Look Out For 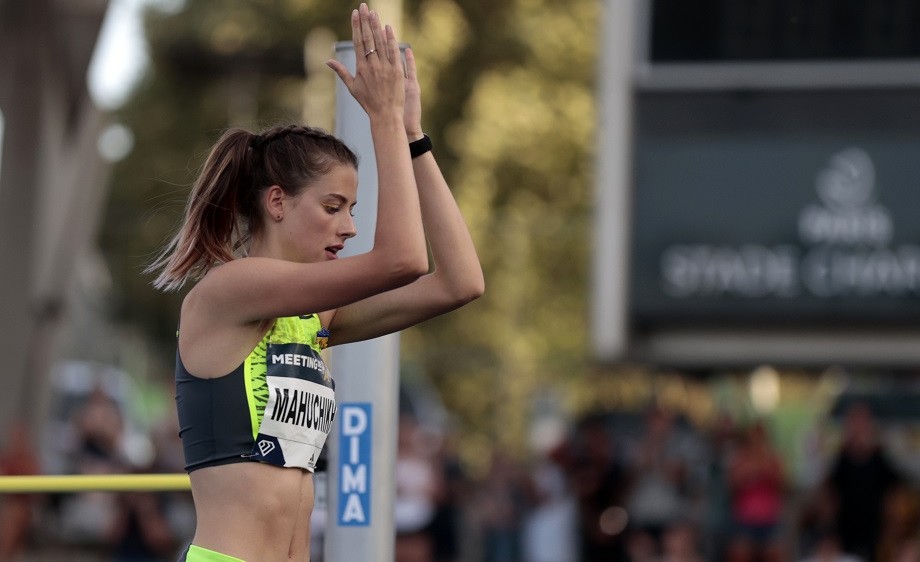 World record holders and newly minted world champions are set to grace the track at the Silesia Stadium in Poland this Saturday, as the likes of Shelly-Ann Fraser-Pryce, Mondo Duplantis and Alison Dos Santos return to Wanda Diamond League action.

The Wanda Diamond League returns this weekend with a host of freshly crowned world champions set to descend on the Silesia Stadium on Saturday afternoon.

As Poland gears up to host its first ever Wanda Diamond League meeting, we take a look at some of the high-profile clashes to keep your eye on in Silesia.

Mahuchikh on the rebound

Ukrainian high jump star Yaroslava Mahuchikh missed out on the gold medal at the World Championships last month, and will be keen to return to winning ways in Silesia. With three wins in four meetings so far, she remains the clear favourite for the Diamond League title this year, and getting her hands on a first career Diamond Trophy may yet prove some consolation for her silver medal in Oregon. In Silesia, she goes up against a field which includes compatriots Yuliya Levchenko and Iryna Gerashchenko.

2022 is shaping up to be a vintage season for Jamaican sprinter Shericka Jackson. After making her mark with an impressive win over the lieks of Elaine Thompson-Herah, Dina Asher-Smith and Shelly-Ann Fraser-Pryce at the Rome Diamond League in June, she followed it up with an even more stunning display to be crowned 200m world champion in Oregon. She is now looking to secure her place in the Diamond League Final with a win in Silesia, but will face a stern test in Bahamian legend and multiple Diamond Trophy winner Shaunae Miller-Uibo.

Mondo Duplantis will not be competing for Diamond League points in Silesia, where the men's pole vault is an additional event. But that scarcely matters, given that the 22-year-old has long since qualified for the Diamond League Final. Having also been crowned world champion and broken his own world record, he has little left to do this year other than successfully defend his Diamond Trophy ome September. Yet with the pressure off, Duplantis also has nothing to lose.  Could we see even higher heights fromt he Swedish sensation in Silesia?

Brazilian Alison Dos Santos has enjoyed almost as much success as Duplantis this season. Short of the world record, has claimed almost every prize on offer in the 400m hurdles so far. Taking full advantage of Karsten Warholm's injury setback, he won gold with a championship record in Eugene, and has cruised to four wins in five in the Diamond League so far. Having already locked down his place in the final, he is now eyeing a first ever Diamond Trophy.

US shot put star Chase Ealey is also enjoying such a dominant campaign so far that her gold medal in Oregon barely came as a surprise. Afer victories in Doha, Oslo and Stockholm, the 28-year-old arrives in Silesia hoping to maintain her flawless record in the Diamond League so far this season and take another step towards her first Diamond Trophy. She goes up against Oregon bronze medallist Jessice Schilder and reigning Diamond League champion Maggie Ewen.