Taylor: "I'm so grateful to the Diamond League" 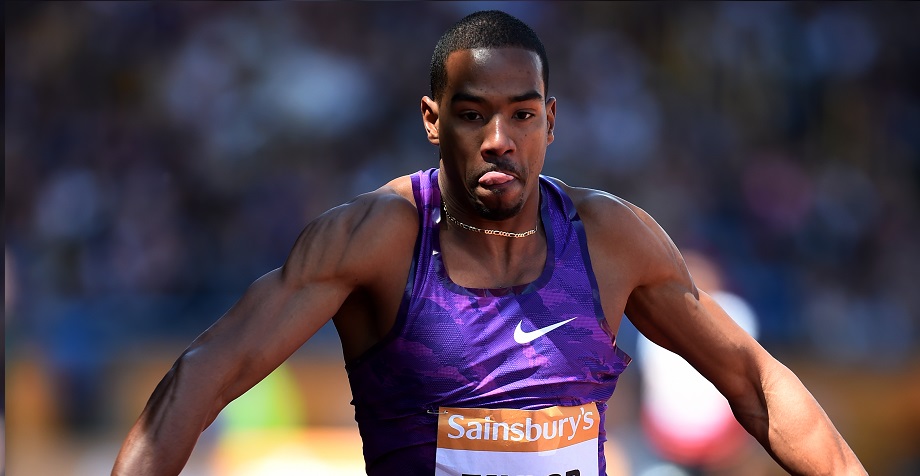 Four time Diamond Race winner Christian Taylor on his expectations for Doha, and why the the IAAF Diamond League is the best possible preparation for major championships.

World and Olympic triple jump champion Christian Taylor is looking forward to yet another sparkling season in the IAAF Diamond League.

The 25-year-old American has four Diamond Trophies to his name, the last of which came after an astonishing, season long duel with Pedro Pablo Pichardo in last year's Diamond Race.

Taylor will kick off the defence of his Diamond League title in Doha next week. Last season's triple jump saga kicked off with Pichardo beating Taylor at the Doha meeting, and the American is hoping that the season opener will be just as exciting in 2016.

“I like to believe every time we step on the track it’s going to be something special. Last year I was trying to make it the year of the jumps, and Pichardo and I did a wonderful job.”

Taylor is also looking forward to the return of Teddy Tamgho, who was ruled out of most of last year's Diamond Race after suffering an injury in Doha.

“It was very unfortunate that Teddy went down in Doha, but that’s part of the sport.”

The Olympic champions is one of the most successful athletes in the history of the IAAF Diamond League, and he has not lost his taste for the competition after four triumphant seasons.

“I’m so grateful for a league like this, a circuit like this.” said Taylor. “It brings together all the top athletes, it's the cream of the crop. Everyone who is in the IAAF Diamond League are the people who are in world or Olympic finals. For me, mentally, it helped me get my head around belonging. If I can compete with these guys week after week, then I know what will come in August.”

For Taylor, the Diamond Race is not merely a competition worth winning in its own right, but also the best possible preparation for the major championships.

So pleased to be back on this stage again! Thank you @Diamond_Leaguepic.twitter.com/HLKHWqMKMS

“I know the performances will be different – obviously different things happen at championships – but I know I can compete with the best. I’m so grateful for the Diamond League because it shows me where I stand with the rest of the world. I’ve been very fortunate the last four years to be part of it and to win the overall competition.”