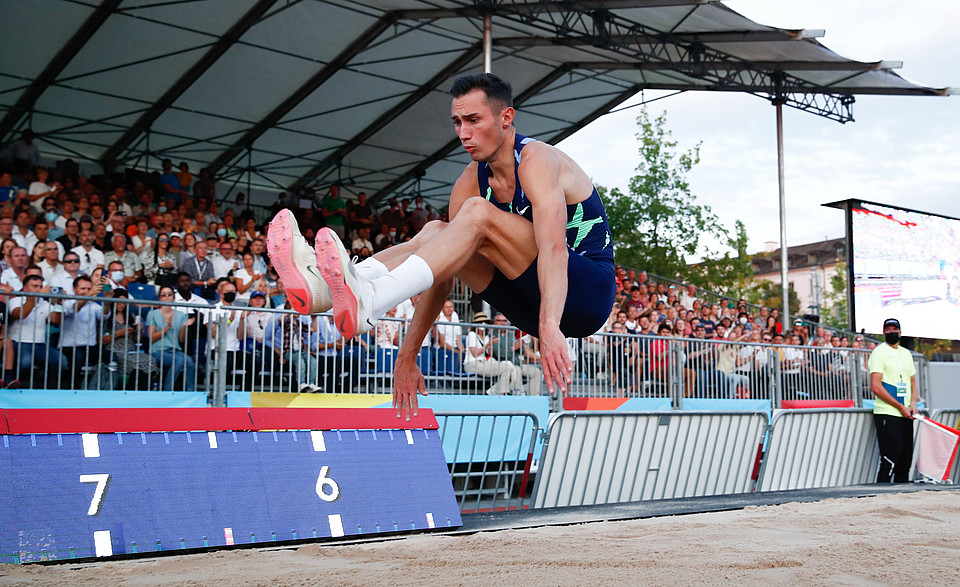 Reigning Wanda Diamond League champion Thobias Montler will face Olympic gold medallist Miltiadis Tentoglou in a clash of the titans in the men's long jump at the sixth meeting of the season in Oslo on June 16th.

Swedish star Montler won his first Diamond Trophy with victory at the Wanda Diamond League final in Zurich last year, but he will be a slight outsider against Greek rival Tentoglou, who is currently the undisputed king of the men's long jump.

Tentoglou's best of 8.60m last year was a full ten centimetres further than any of his rivals', and the two-time European Indoor Champion edged out Cuba's Juan Miguel Echevarria on countback in a thrilling final in Tokyo.

He and Montler will go up against a strong field which includes  American JuVaughn Harrison, Cuban Maykel Masso, Japan's Yuki Hashioka and Switzerland's Simon Ehammer.