Wanda Diamond League to return to London in 2023 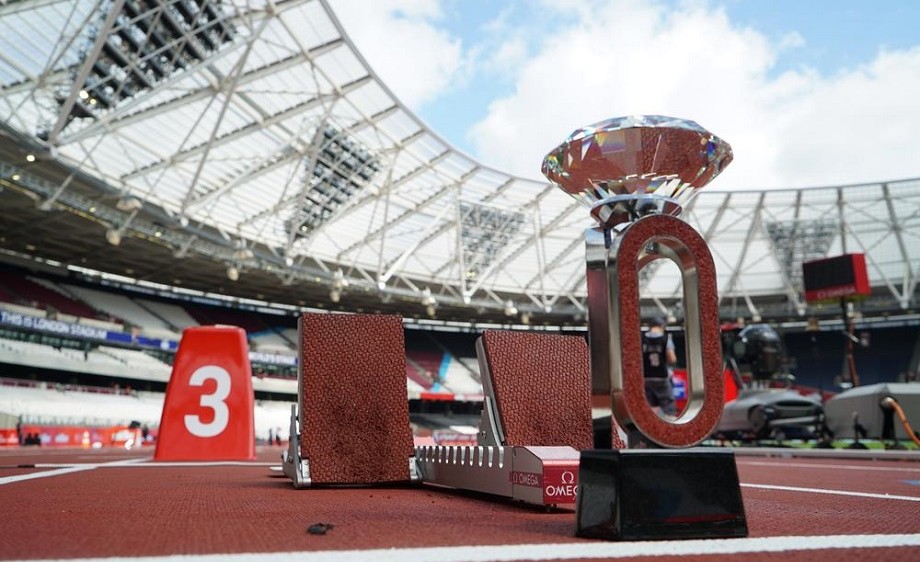 The Wanda Diamond League will return to the London Stadium, site of the 2012 Olympic Games, next season after a three-year hiatus.

The stadium, which last hosted athletics' premier one-day series in 2019, will welcome the best athletes from around the world in a series meeting on the road to the Wanda Diamond League final in Eugene. It follows the sell-out crowds seen over the last week cheering on athletics in Birmingham at the Commonwealth Games, proving UK track and field fans also to be the best in the world.

Heading the fields will be stars of the GB & NI athletics team, who will be using the event to fine tune their preparations ahead of next Summer’s World Athletics Championships taking place in Budapest 19-27th August. It will also be a celebration for some returning medallists from the World Para Athletics Championships taking place in Paris the week before. (8-17th July).

London has been a regular fixture on the Diamond League circuit since the series' inauguration in 2010, and has played host to some of the most memorable moments in the competition's history, including Kendra Harrison's 100m hurdles world record in 2016.

“We are so excited to be returning to the Queen Elizabeth Olympic Park next year! The London Stadium holds such happy memories for us and seeing athletics return to this iconic venue is going to be fantastic for the best supporters in the world," said Cherry Alexander, UKA's Strategic Lead for Major Events.

“We are absolutely delighted to welcome athletics back to the Stadium next summer, with the Diamond League sitting alongside our world-class calendar of events for 2023," said London Stadium CEO Graham Gilmore.