Warholm to attack 400m flat in Lausanne after Tokyo glory 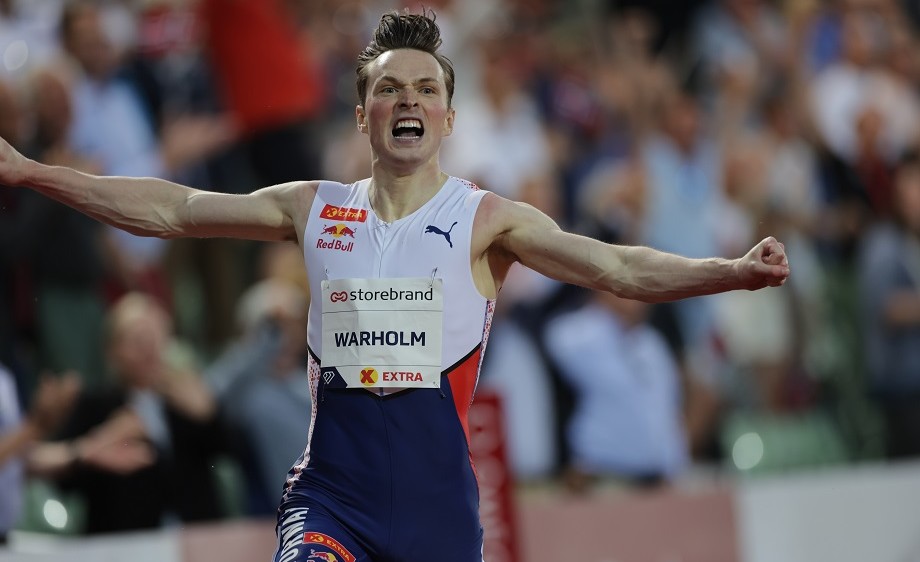 World record holder and freshly crowned Olympic champion in the 400m hurdles, Norway's Karsten Warholm will compete in the 400m flat at the Wanda Diamond League meeting in Lausanne on August 26th.

Karsten Warholm made history this week when he clocked a world record of 45.94 to take Olympic gold in arguably the greatest 400m hurdles race of all time, but he is already setting his sights on the next challenge.

The Norwegian, who had already broken the world record at the Oslo Diamond League in July, will be back in action in athletics' premier one-day series when he hits the track at the Wanda Diamond League meeting in Lausanne on August 26th.

Yet Athletissima will present a new challenge for the world's best hurdler, who will compete in the 400m flat on the shores of Lake Geneva.

Warholm has proven his quality in the discipline before, winning the 400m flat just hours after victory in the hurdles in an incredible double at the Stockholm Diamond League last summer.

Victory in Lausanne could mean that he qualifies for the Wanda Diamond League Final in both the hurdles and the 400m, giving him the chance to join an elite group of athletes who have won two Diamond Trophies in a single year.

Click here for more information on the Lausanne Diamond League.