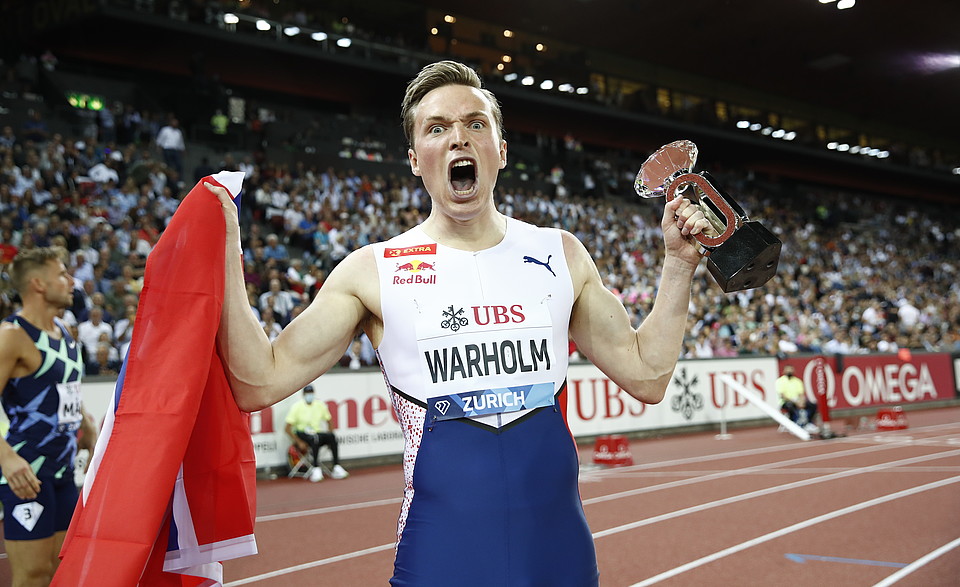 Norway's Olympic and double world champion Karsten Warholm will launch his defence of the 400m hurdles Diamond Trophy at the fourth Wanda Diamond League meeting of the season in Rabat on June 5th.

Last season, the Norwegian broke what was then a world record of 46.70 at his first appearance of the season on home soil in Oslo, before going on to improve the mark at the Olympic final in Tokyo.