Where next for the world champions? 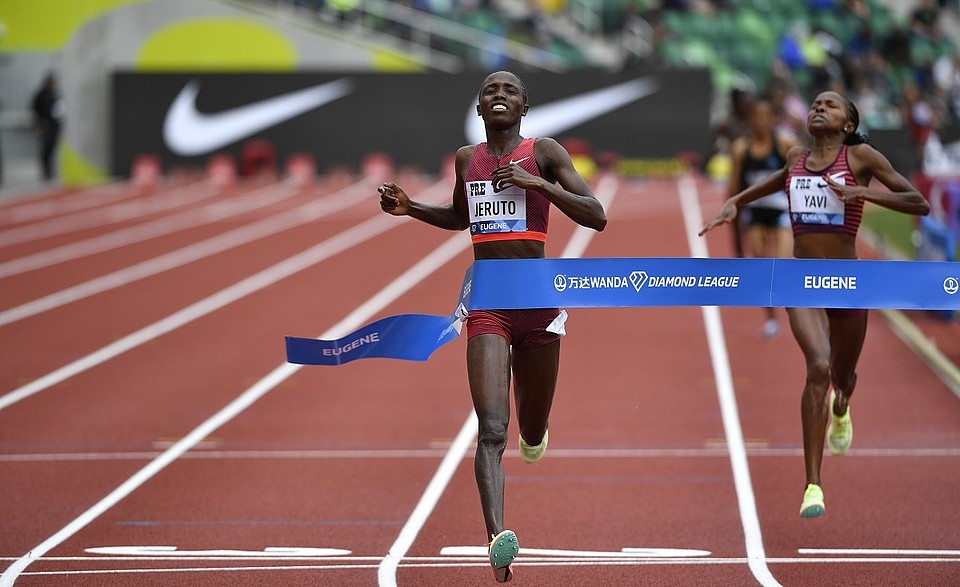 After a dazzling fortnight of action at the World Athletics Championships in Oregon, the world's finest athletes return to the Wanda Diamond League circuit next month.

The World Athletics Championships may now be over, but the track and field season marches on next month as the world's finest competitors return to the Wanda Diamond League circuit in their bid to win the other global title on offer in 2022.

After a whirlwind 10 days in Eugene, some athletes have been left to rue a missed chance at a major championship, while other have emerged as new favourites for the Diamond Trophy.

Some world champions have already locked down their place in the Wanda Diamond League Final in Zurich on 7-8th September, while others still need to pick up points if they are to have a shot at the Diamond League title in six weeks time.

With just four meetings to go until the season finale, we take a look at where the world champions are next set to compete on the Road To The Final.

Lists are based on selected athletes confirmed as of 27th July. Line-ups at all meetings are subject to change.

The first meeting back on the circuit after the World Championships will also be the first ever Diamond League meeting held in Poland, and the organisers have pulled together a dazzling list of world champions to celebrate their series debut. Duplantis and Dos Santos have already qualified for the final after a dominant season so far, while Fraser-Pryce will be running in the non-Diamond League 100m. 200m and 400m champions Jackson and Miller-Uibo are set to go head to head in a mouth-watering clash over half a lap.

Lyles will be hoping to get his first points on the board in the 200m, while Holloway and Rojas are also yet to compete in their respective disciplines this season. After her non-points appearance in Silesia, Fraser-Pryce will be hoping to secure her passage to the final with a good performance at the Stade Louis II. McLaughlin, who stunned the sport with her world record in Eugene, makes her first Diamond League appearance since winning the title in 2019.

Peters leads the line in the men's javelin with 16 points so far, and looks well set to qualify for the final even without a victory in Lausanne. Pichardo has more to be concerned about with just six points to his name in the men's triple jump, but will be expected to pull through with a strong performance at Athletissima.

Jeruto will be go up against Ethiopia's Werkusha Getachew as she attempts to break the world record in the women's steeplechase. Patterson has only eight points to her name so far and will need a big performance to be sure of her place in the final. She faces not only standings leader Yaroslava Mahuchikh, but also world heptathlon champion Thiam, who will have the home crowd behind her.