World records for Hassan and Farah in Brussels 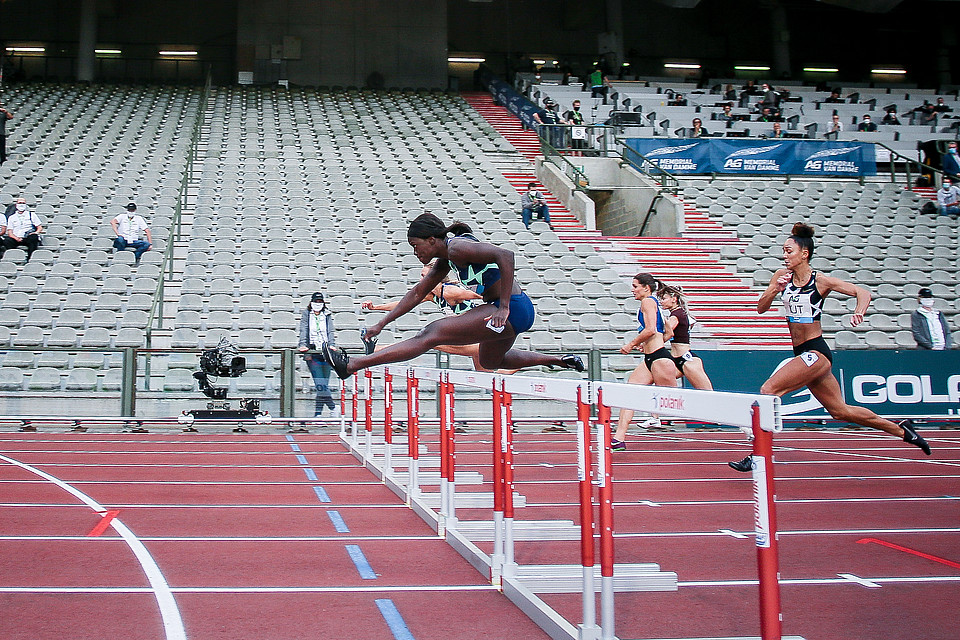 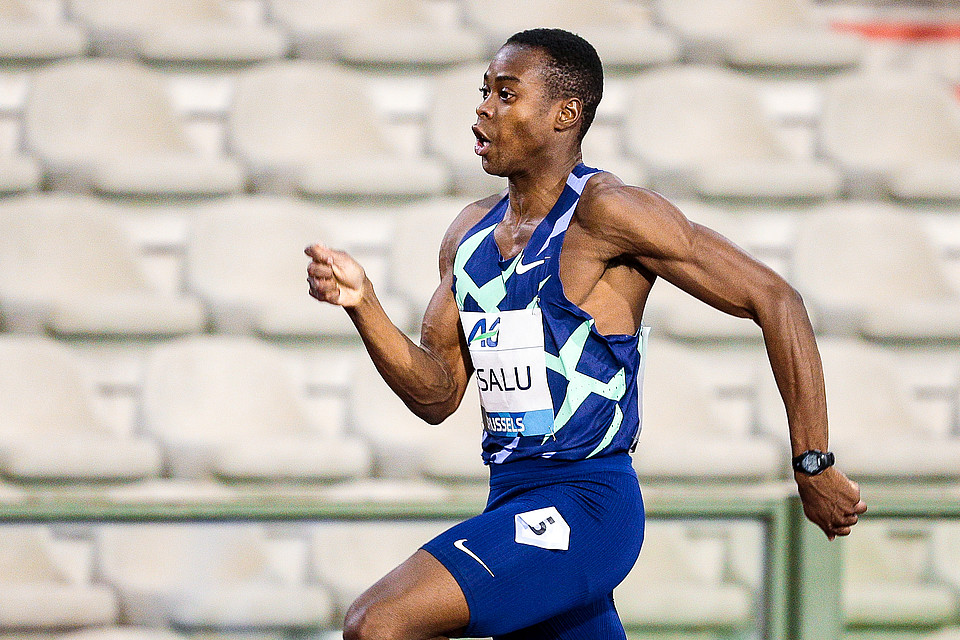 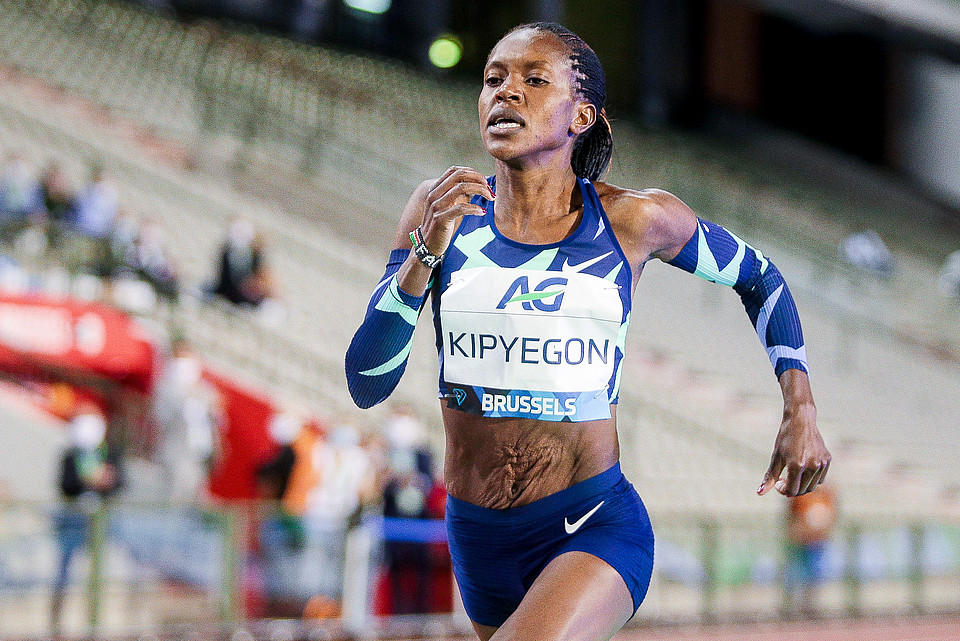 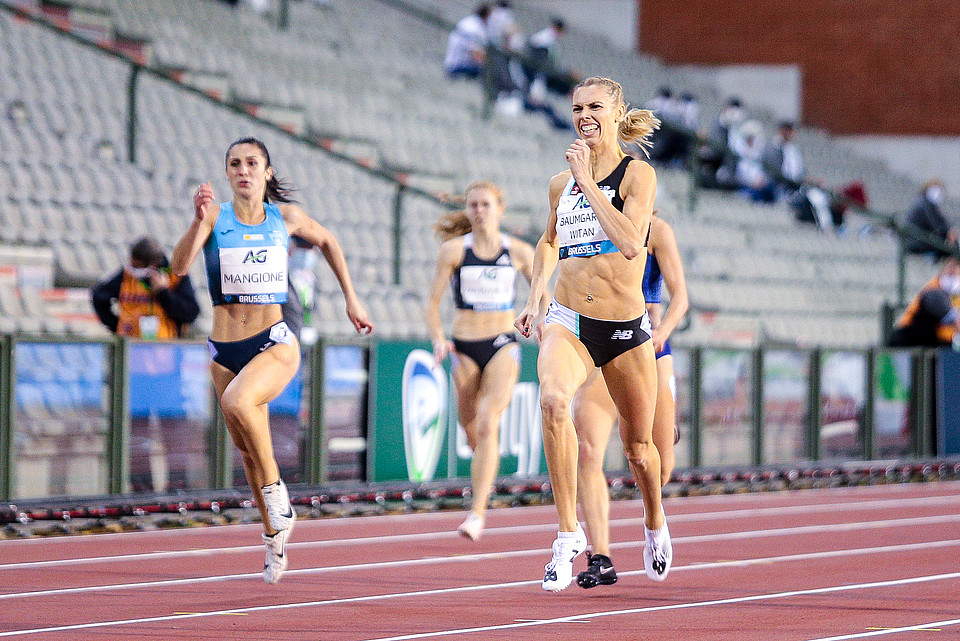 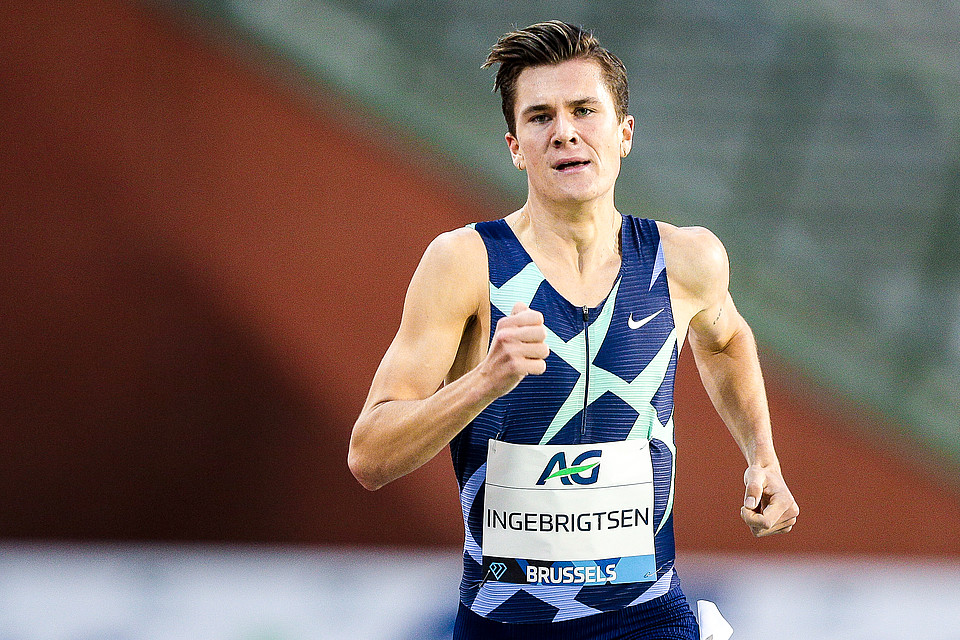 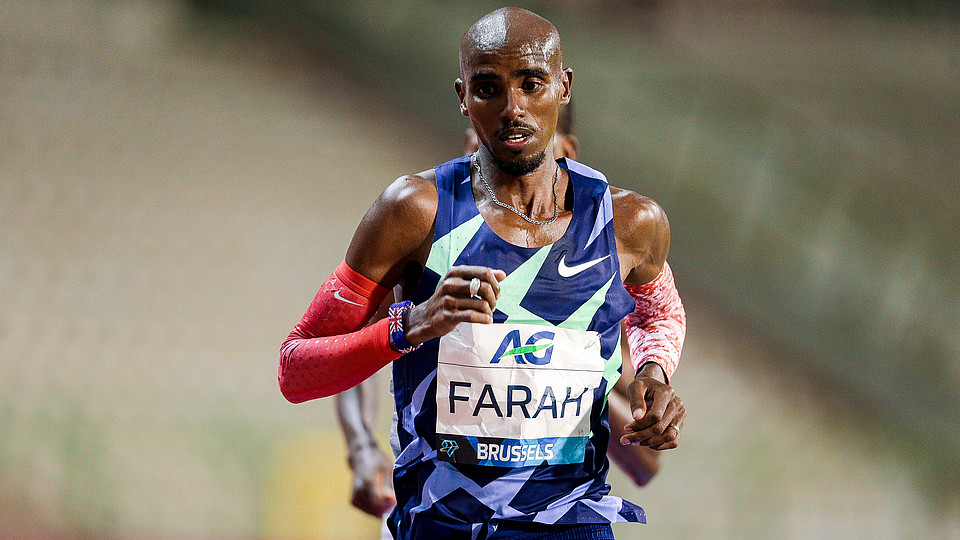 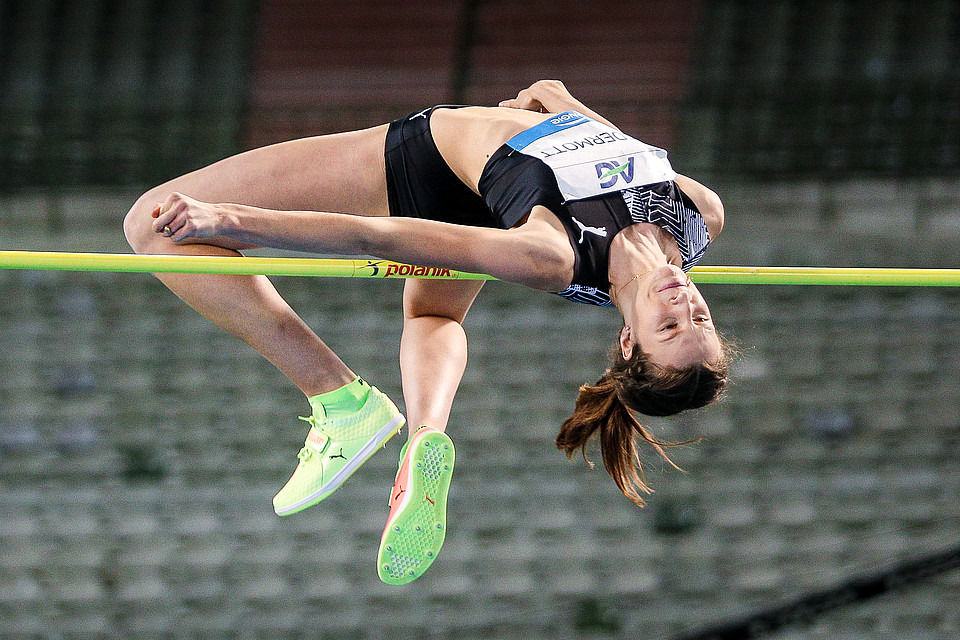 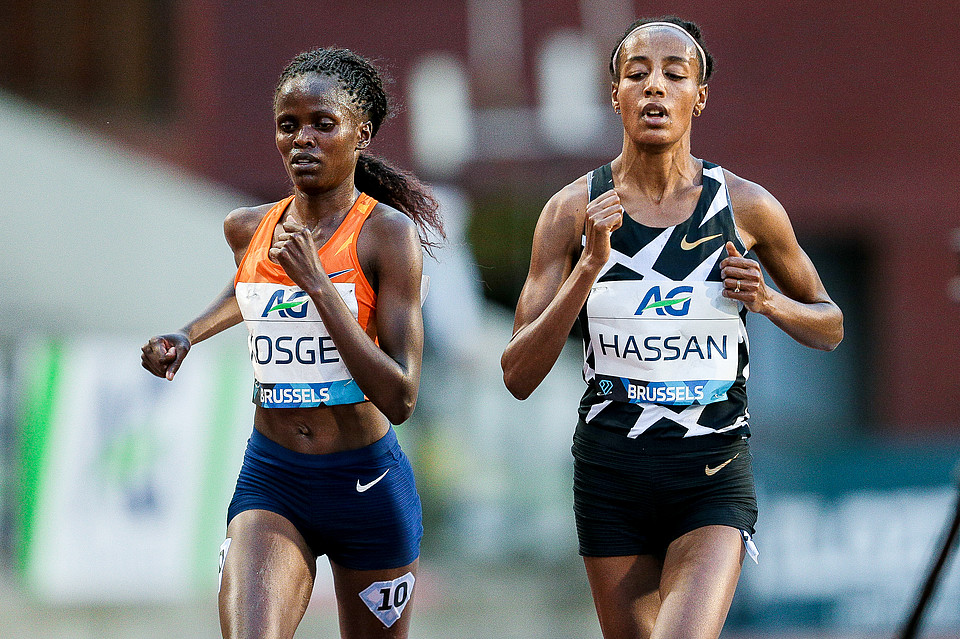 Britain’s multiple world and Olympic champion held off the challenge of his training partner, home athlete Bashir Abdi, to set a new mark of 21,330m – eclipsing the 2007 mark of 21,285m set by Haile Gebrselassie. Abdi finished eight metres behind.

Hassan’s record came also came after a titanic battle with Kenya’s world marathon record-holder Brigid Kosgei, although it later transpired the latter had been disqualified for stepping on to the infield in the closing stages.

Moving into the final quarter of an hour, Tune’s mark seemed certain to be bettered, given that both women were more than a minute ahead of world record pace. The only question remained – which champion would secure it?

As they shadowed each other, swapping the lead but never getting away from each other, it was impossible to predict who would triumph. Hassan said afterwards that she thought Kosgei would “run away from her”.

But when the gun went to mark the final minute with the pair halfway down the back straight, Hassan moved ahead once more, and this time it was decisive.

Looking once behind her, the Dutch athlete took off, pumping her arms, going for broke. Kosgei, baring her teeth, did everything in her power to stay in touch, but there was no catching up, and when the 60 minutes elapsed, Hassan slowed to a halt halfway down the back straight after a crazy sprint finish.

As the men’s race moved into the final quarter of an hour, the ghostly figure of the current world record holder, Gebrselassie, was shown in virtual shape, running at their side. They were bang on the pace.

Inside the final five minutes, the home runner, who the day before had confessed that he expected Farah to beat him, moved to the lead, but the multiple champion was shadowing him still.

As advertised, the Wavelight visual pace-guidance system employing differently coloured LED lights installed on the inside edge of the track made the pursuit of records on the night immediately intelligible.

With three minutes remaining, both men were 30 metres clear of the leading blue lights, showing the intended pace, and the green lights snaking behind them, showing the actual world record pace.

A second world record appeared in the offing – and the same question was being asked. Who would break it?

The gun went – a minute to go. And now Farah had made the significant break. Into the home straight, and the final 30 seconds, he came. Into the bend as the final seconds ticked away. And at the same spot where Hassan had earlier triumphed, Farah did too, taking a few seconds to realise it was all over.

“The world record is yours, Mo!” said the stadium MC.

Kenya’s Olympic 1500m champion Faith Kipyegon had to settle for another near miss as she attempted to beat the world 1000m record of 2:28.98 set on this track in 1996 by Russia’s double Olympic champion Svetlana Masterkova.

Having finished just 17 hundredths of a second short at last month’s opening Diamond League meeting in Monaco, Kipyegon seemed on track to achieve her ambition with 200 metres remaining, but faltered slightly over the final few metres to cross the line in 2:29.92.

Norway’s 19-year-old European 1500m champion Jakob Ingebrigtsen, who has already reduced the European record to 3:28.68, made a bold effort to improve on that but his honourable solo effort saw him finish in 3:30.69, with Jesus Gomez of Spain a distant second in 3:34.64.

The European champion then went on to clear 6.00m at his first attempt before having another crack at 6.15m, a centimetre higher than the best outdoor clearance ever made, by Sergey Bubka in 1994. He didn’t make it. But surely his time will come sooner rather than later.

Britain’s world heptathlon champion Katarina Johnson-Thompson had said the day before that this meeting – where she was competing in the 100m hurdles and the high jump – was effectively the highlight of her season, and she had a reasonably satisfactory result in the first of them, which was won by home champion Anne Zagre in 13.21.

Despite an uncertain start, Johnson-Thompson drew on her strength to take fourth place in 13.57 – inside her previous season’s best of 13.73.

Zagre was chased home by Denmark’s Mette Graversgaard, who clocked 13.26, and Belgian compatriot Sarah Missinne, who ran a season’s best of 13.55.

Johnson-Thompson went on to equal her season’s best of 1.84m in a high jump won by Australia’s Nicola McDermott with 1.91m.

Mike Rowbottom for World Athletics and the Wanda Diamond League